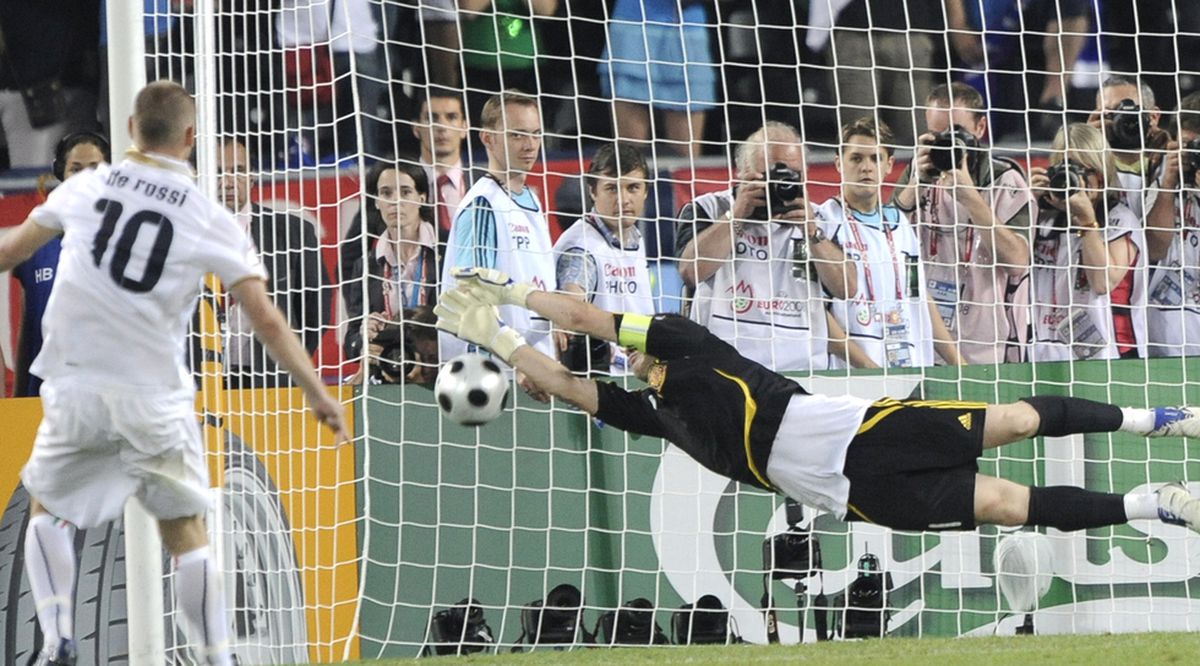 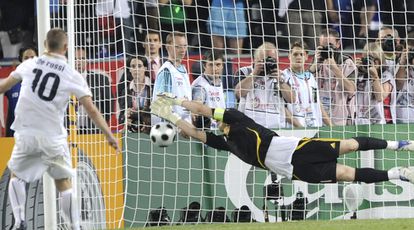 Penalties regain trend and take over the news. Either because the Spanish team has failed the last five it has launched, two in this European Championship (Gerard Moreno and Morata), or because from the round of 16 the outcomes of the matches, in case of a tie in regulation time and in the extension, they will decide on this formula that professionals do not like so little due to its high percentage of volatility, but that with the passage of time FIFA and UEFA have considered the best possible tiebreaker formula.

Gone are the times of the coin toss (Italy-USSR semifinal in 1968) and the repeat of the final at 48 hours (Italy-Yugoslavia, also in 1968). Euro 1976 was the first time that this new system was adopted with the good sense that the champion was decided from the fatal point. It was the curious case that the two semifinals and the final of that edition reached extra time. Czechoslovakia hit with the five releases, the last, now universal, marked by Panenka with a hitherto little known stamp. For West Germany Uli Hoeness missed the fourth shot. It was the first and last time that the champion made up his mind like this.

Italy is the team that more times, five, has reached this extreme situation. Spain, Holland and England accumulate four; Czechoslovakia or Czech Republic, Federal Germany or Germany and Portugal, three; Denmark, France and Poland, two; and Croatia, Sweden, Switzerland and Turkey, one. Spaniards and Czechs with three wins were the most accurate and England, Italy and the Netherlands, with three defeats, the most affected. Czechoslovakia-Czech Republic is 100% effective: he has scored all 20 penalties he has taken.

Two games have seen fit to have starred in the longest runs with 18 pitches. Czechoslovakia-Italy, third and fourth place in Italy 1980, with a 9-8. And the 2016 quarterfinals between Germany and Italy: 6-5. The shortest came in the 2008 quarter-final Croatia-Turkey. Seven shots for a 3-1 result in favor of the Ottomans.

Spain has had to resort to penalties in four European Cups. The first in France 84. Semifinals against Denmark. After the tie in regulation time and in extra time (1-1), Muñoz’s men made it full. Santillana, Señor, Urquiaga, Víctor Muñoz and Sarabia scored. The second date was at Euro 96. Quarterfinals. England-Spain. For the English – the only winning run – four successful pitches were enough, while Hierro and Nadal missed the first and fourth. Amor and Belsué were right.

In 2008, Switzerland-Austria, Spain got a victory on penalties that changed the course. Quarterfinals against Italy (0-0). Villa, Cazorla, Senna and Cesc, the last and decisive, transformed their shots. Güiza failed his. For his part, Casillas stopped the pitches of De Rossi and Di Natale.

The fourth experience was also positive for the team. Four years later, in the semifinals against Portugal (0-0), history repeated itself. Iker stopped two and Cesc materialized the last. Along the way, Sergio Ramos shrunk the national heart with his release, the fourth, a la Panenka. Alves’ error left Cristiano Ronaldo without taking the fifth penalty for which he had been reserved.