The vaccination of the Spanish team, approved by Health and originally scheduled for this Friday, continues on the air. The reason is that the vaccine offered by the Government, Pfizer, is not to the liking of the RFEF medical services, who consider that given the little time remaining for the start of the Eurocup, the ideal would be to use Janssen as it is a single dose. However, it is not indicated for people under 40 years of age, so Health is reluctant.

While the Negotiations between the president of the RFEF, Luis Rubiales, and the Ministry of Health continue on Thursday afternoon, the vaccination device prepared by the Army in Gómez Ulla is ready pending if it finally runs its course this Friday, as reported to Sportyou / 20minutos.es sources from the military hospital, who have not received orders to the contrary.

Contrary to what happened with the Olympic athletes, who went to the aforementioned center to obtain their vaccine, the idea is that, if finally the green light is given, either with Pfizer or Janssen, are the Army troops who travel to the Ciudad del Fútbol de las Rozas at 10 in the morning to inoculate the dose and thus preserve the bubble of the La Roja players.

The three possible scenarios are: the Pfizer option -with the reluctance of the RFEF due to the deadlines-, the Janssen option -something that Health does not see favorably because this vaccine is not recommended for people under 40- or, directly, go to Euro Cup without any vaccinations.

However, at the time of writing, nothing has been decided yet as Luis Enrique himself confirmed at a press conference, especially for fear of possible side effects and the timing of the vaccine offered, given that the second dose, in case of going ahead with Pfizer, would coincide with the possible quarterfinals, which does not convince the RFEF and its medical services . 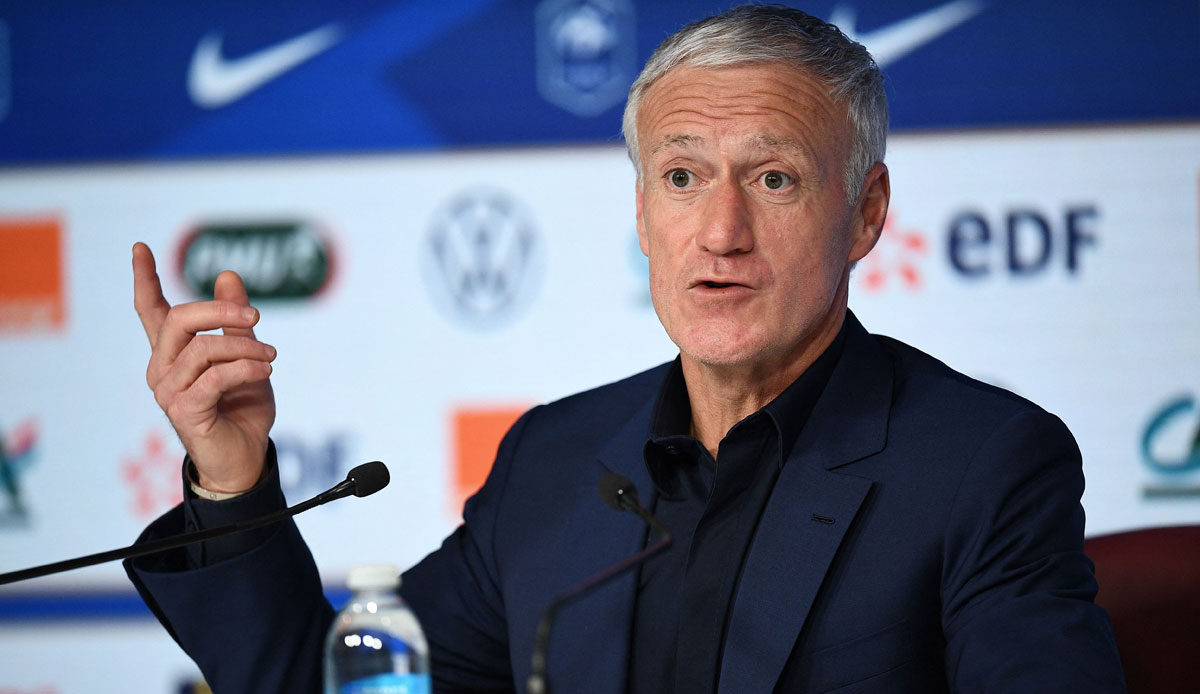 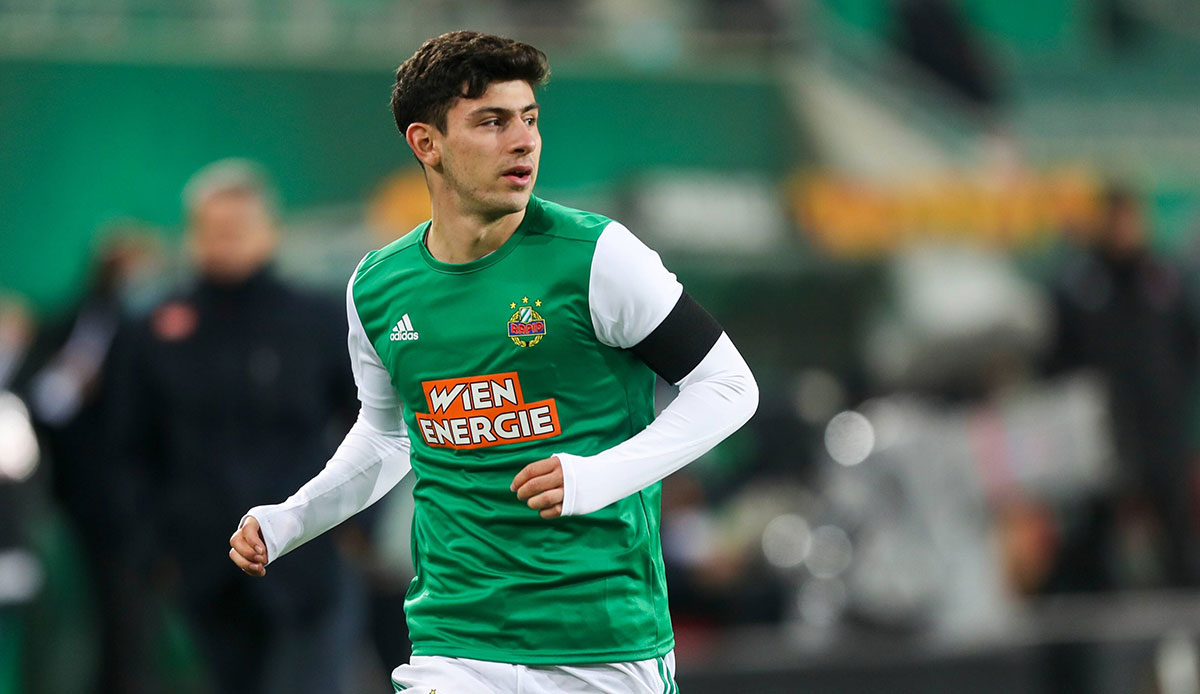