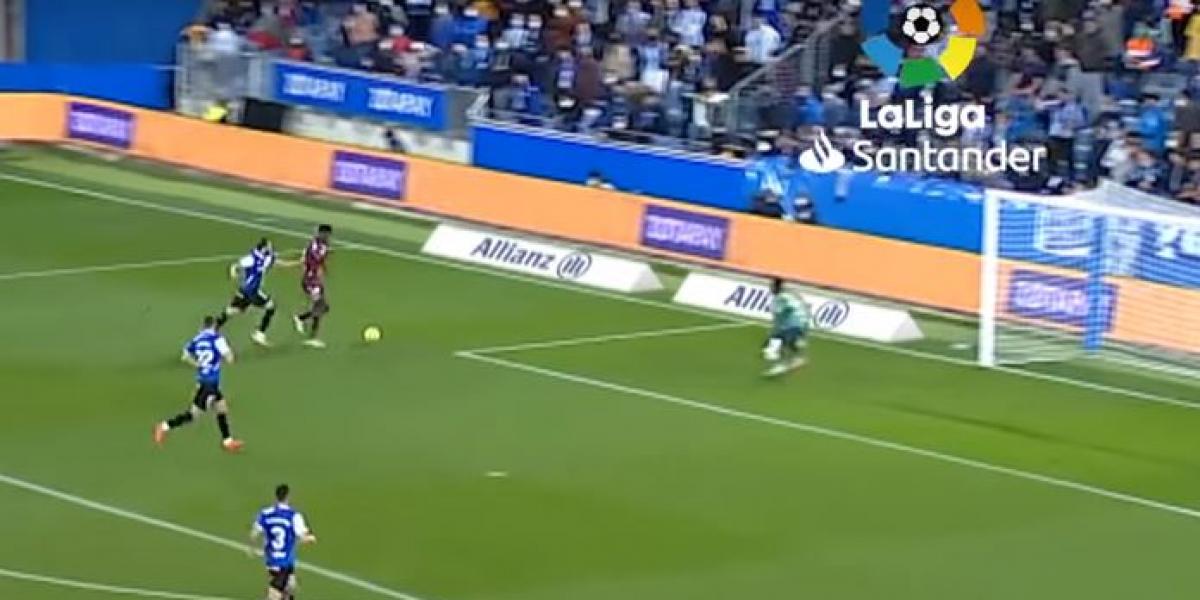 It is useless to flagellate or look the other way and it is a priority to carry out a severe analysis of the footballing causes, collective and individual, for which the Real is unable to win in the League since November. But the reality is that, in arbitration matters, in these months of desert in terms of triumphs, the coin always comes out tails.

Penalty and expulsion in Gasteiz

All the controversial decisions of the last games, the errors, some understandable and others from the guard court, are significantly damaging the Real. The performance of From Cerro Grande, which concealed a clear penalty of The guard to Isak and the expulsion of the central and granted a maximum penalty to the babazorros in one more set of the game, represents the greatest outrage, but it is not if not the continuation of a worrying serial, which coincides in time with the designation of Medina Cantalejo as the new head of the Referees Technical Committee.

The interventionist VAR of Wanda

It all started, however, a little earlier, on October 24, with the penalty awarded by the VAR to Luis Suarez in an action of Mikel merino that the referee, Jose Luis Munuera Montero, boyfriend. Rarely did the video arbitration thread so fine to re-arbitrate an action. La Real won 0-2 and tied at two.

In the match against Valencia on November 21, the royalists, rather than the expulsion of Aritz elustondo complained about the change in criteria of Melero Lopez, which happened from the ‘follow, follow’ typical of Mateu from the first part to extreme rigidity in the second. The match ended 0-0.

A day later, one of the most inexplicable plays of the League arrived. The ball hit Mateu lahoz, he allowed to continue claiming that his intervention did not improve the play and when Real scored, he annulled the goal of Isak. It was 0-0 and Real lost 1-0.

On the following day, in the game against Real Madrid, there is a fairly clear hand of Casemiro inside the white area after a header from Le normand. The Brazilian enjoyed his usual referee favor and the action came to nothing. Madrid won 0-2.

Against Betis, the defeat was final and the referee had little influence. But it is impossible to predict what would have happened if the referee, Sánchez Martínez, would have whistled a goalkeeper manual penalty, Rui Silva, to Zubimendi, which he hits with his fist on the head. They were going 2-0. It was 4-0.

Finally, in the match against Villarreal on December 18 in Anoeta, the royalists complained about a hand of Albiol inside the area after a struggle with Isak with 1-0 and the illegal blocking of the player himself to Zubeldia on the play of the first goal of Gerard. The match, the last in Donostia, ended 1-3.