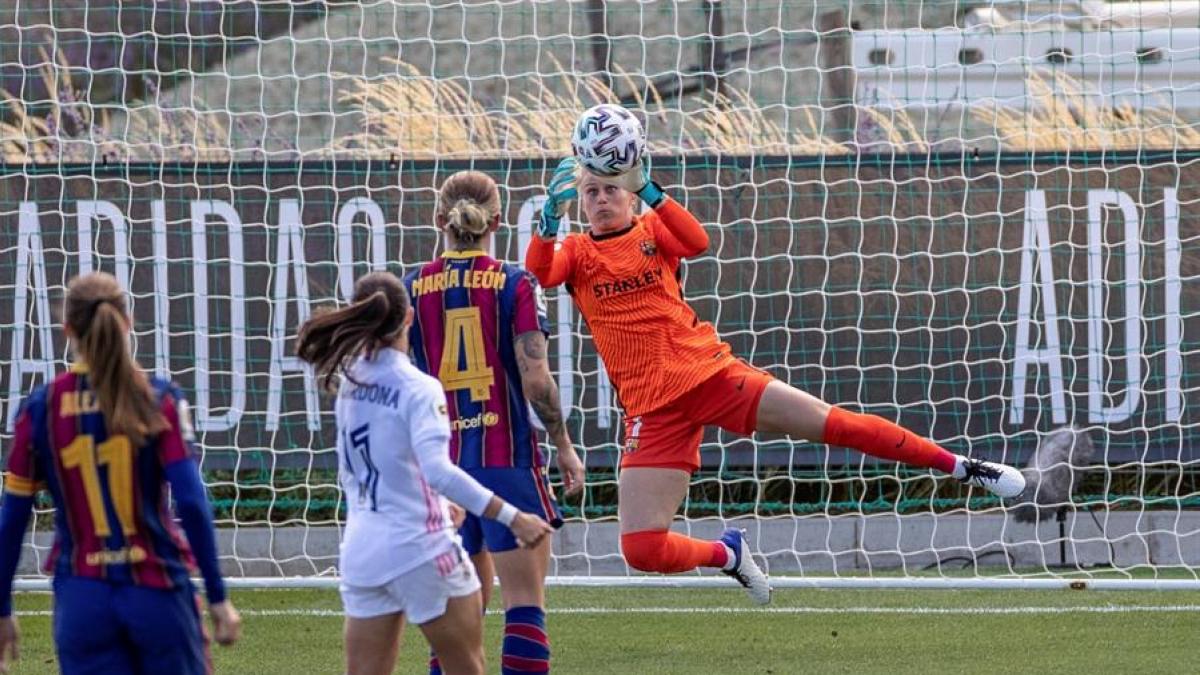 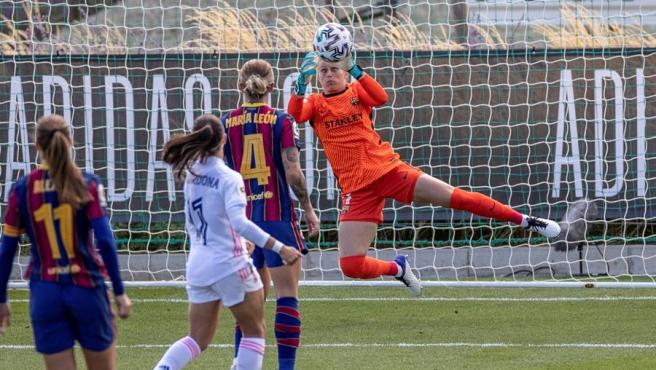 The Association of Spanish Footballers (AFE) expressed through a statement “discomfort and outrage” existing when knowing that the Government of Spain is not going to include women’s football matches in the ticket of La Quiniela.

The Executive ruled out this possibility because “At the moment, there is no defined forecast, neither in time nor in terms of the format, in the way that it could materialize in the future.”

AFE led this initiative in August 2019 when it launched the campaign #QuinielasEnFemenino, with the aim of giving greater visibility to women’s football in our country and also to “make society aware of a simple and fair question of equality.”

“We will continue to insist that the agreement reached is fulfilled unanimously in the Congress of Deputies and so that next season the First Division is professional as the Spanish Government promised, “said the AFE, with the aim of changing this situation.