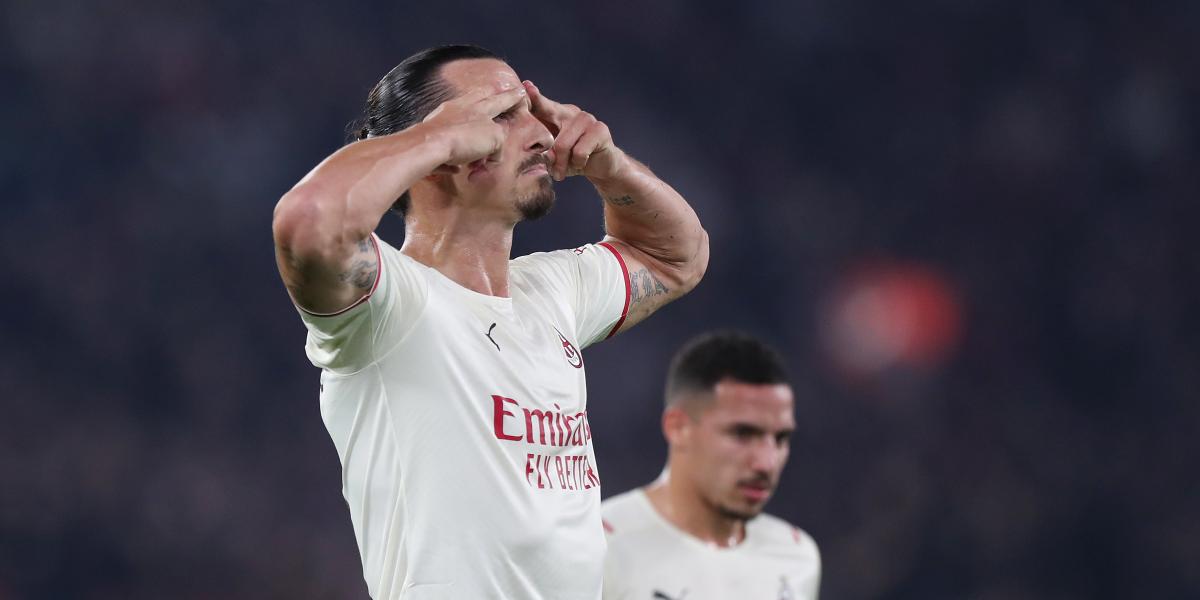 Zlatan Ibrahimovic added another historical milestone to his list this Sunday, reaching, with his free-kick goal against Roma, the 400 goals in the league, achieved in Sweden, Holland, Italy, Spain, France, England and the United States.

The veteran Swedish striker, who turned 40 on October 3, led Milan’s 1-2 triumph at the Olímpico against José Mourinho’s Roma and allowed his team to catch up with Napoli at the top of the Series table. A. The former Barcelona player was disallowed as much for offside and forced the penalty that Franck Kessié safely transformed for 2-0.

Of those 400 league goals, Ibra scored:

53 with the Los Angeles Galaxy

In his record, Ibra has 31 trophies, including 4 titles from Serie A, 4 from Ligue 1, a Spanish League and a Europa League.