Resistance to the German national team taking part in the 2022 World Cup in Qatar is growing. In a representative survey by the polling institute infratest dimap for the WDR Around one and a half years before the tournament began, a total of 65 percent of the people taking part approved a boycott.

Just under one in four (26 percent) spoke out in favor of the four-time world champion taking part, despite the problematic human rights situation in Qatar.

Opinions are similar among those interested in football. 61 percent of the fans consider the German team’s decision not to participate in the World Cup to be a suitable protest measure, while only a third want the selection of the DFB to play at the World Cup finals regardless of the difficulties in Qatar.

Since qualifying for the World Cup tournament started a few weeks ago, calls for a boycott of the tournament have been growing louder in numerous countries. Following the example of the Norwegian national team, the DFB team also drew attention to the human rights situation in Qatar with t-shirts in Duisburg at the end of March against Iceland and North Macedonia.

A month ago, the DFB also adopted a position paper on the World Cup host Qatar with a clear commitment to “universally valid and non-negotiable human rights”, but at the same time relied on further dialogue instead of boycott threats.

WM 2022: DFB relies on dialogue instead of boycott threats 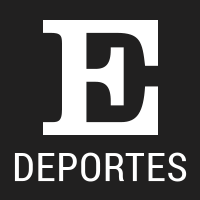 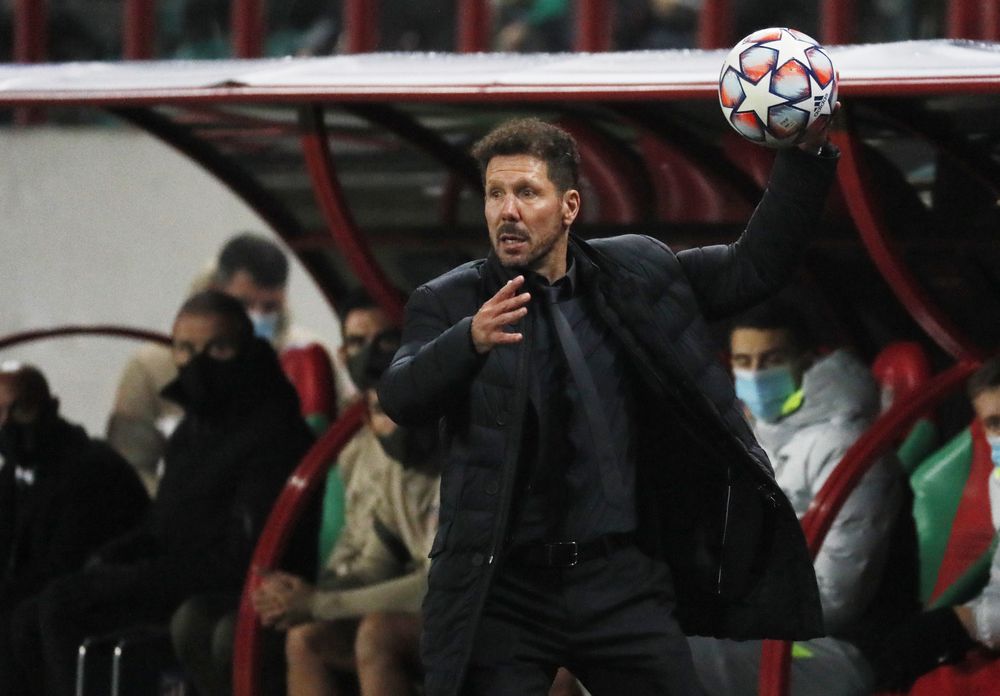 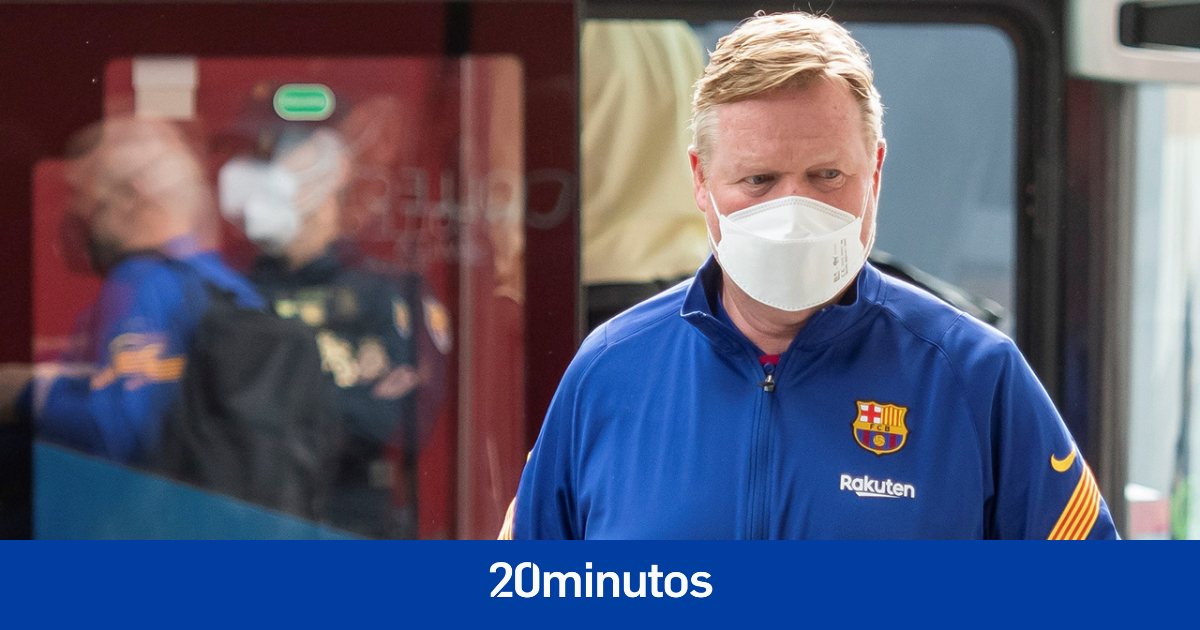