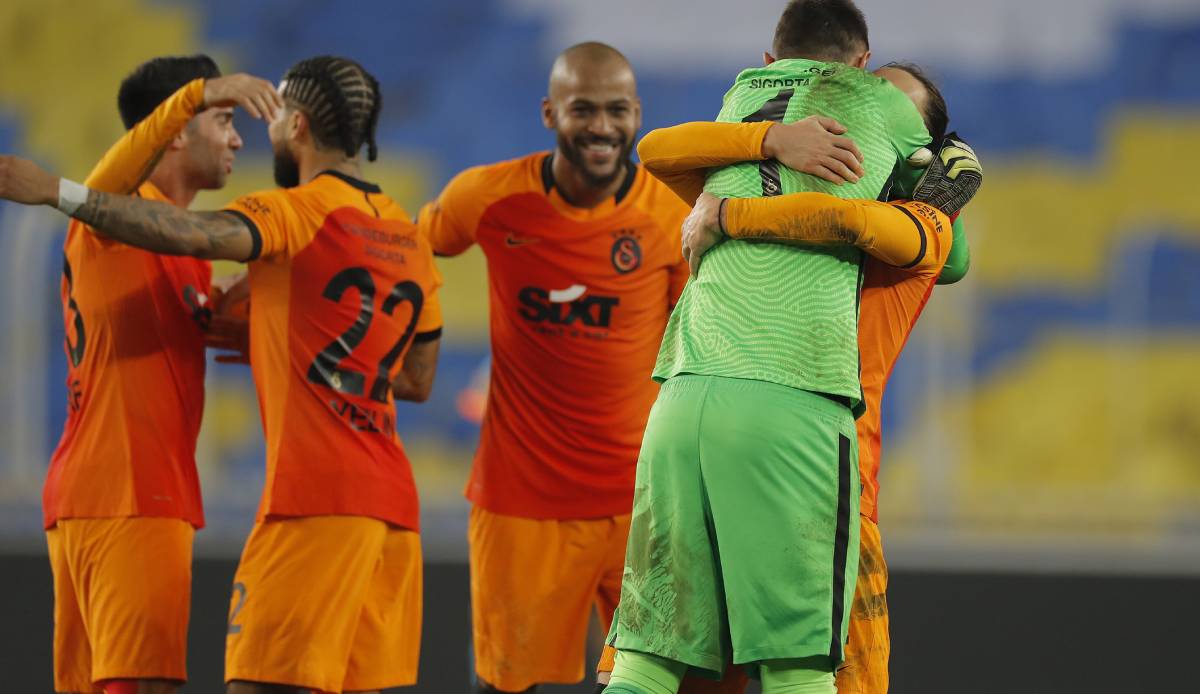 In the Turkish Süper Lig, the last game day is on the program today. There will be tension as three teams can still become champions. SPOX shows you how this is possible in the case of Galatasaray Istanbul.

While in many European top leagues such as the Bundesliga (Bayern Munich), the Premier League (Manchester City) and Serie A (Inter Milan) the decision about the championship was made before the last match day, the Turkish Süper Lig is extremely tense.

Before the last matchday, the 42nd, three teams can become champions this Saturday and thus secure the only direct starting place for the coming Champions League season. These are the three major Istanbul clubs Besiktas, Galatasaray and Fenerbahce.

Before the 42nd matchday, Besiktas leads the table with 81 points (goal difference +44) ahead of Galatasaray (+42) and Fenerbahce (79 / +33) with the same number of points. With three game days to go, Galatasaray was still in third place, six points behind, but is now back in the title race after the derby win against Besiktas on matchday 40, another win against Denizlispor and defeats of the two competitors for the championship.

In the following sections we will go into more detail about the chances of the “yellow-reds” at the championship.

Unlike in many other European leagues, at the end of the season, if there is a tie, the goal difference is not immediately decisive, but a direct comparison. The goal difference is only used if no decision can be made after this. If this is also the same, the number of more goals scored decides. It is important to know that in direct comparison, unlike in the Champions or Europa League, away goals do not count twice. The goals and points from the direct duels are simply added up.

In the direct comparison between Besiktas and Galatasaray (2: 0 and 1: 3) there is a tie, which is why the goal difference has to decide if the two teams are tied.

Today all games relevant for the championship start at 7.30 p.m. (CEST). Besiktas plays for Göztepe (10th), Galatasaray receives Yeni Malatyaspor (14th), while Fenerbahce has to go to Kayserispor (17th).

Galatasaray can become champions for the 23rd time today. This occurs when

– Galatasaray win today and Besiktas only draws or loses