Home
Football News
Süper Lig: This is how Besiktas will be Turkish champions today

In the Turkish Süper Lig, the highly dramatic final game day is on the program today. Three clubs from Istanbul can still become champions. SPOX explains how leaders Besiktas take the championship.

Before the 42nd matchday, Besiktas are in the table with 81 points (goal difference +44) ahead of Galatasaray (81 / + 42) and Fenerbahce (79 / + 33). Besiktas already looked like the sure master a few weeks ago. After matchday 39, the “Black Eagles” were five points ahead of Fenerbahce and six ahead of Galatasaray. After two defeats in the last two games – including against Galatasaray – the lead over the two competitors has melted. Besiktas still has the title in its own hands. In the following sections we will go into more detail about Besiktas’ chances of winning the championship.

Since there are 21 teams in the Süper Lig, one team has to sit out on every match day. So there are a total of 42 game days, but each club only plays 40 games.

In the Süper Lig at the end of the season, if there is a tie, it is not the goal difference that decides, but the direct comparison. If there is still no winner, the goal difference is used. If this is the same, the number of more goals scored decides. Important: In a direct comparison, in the Süper Lig, unlike in the Champions or Europa League, away goals do not count twice. The goals and points from the direct duels are simply added up.

Besiktas can become champions for the 16th time today. This occurs when

– Besiktas and Galatasaray draw. Since the direct comparison does not play a role in the evaluation, the goal difference is taken into account. In this, Besiktas is ahead in comparison with Galatasaray. 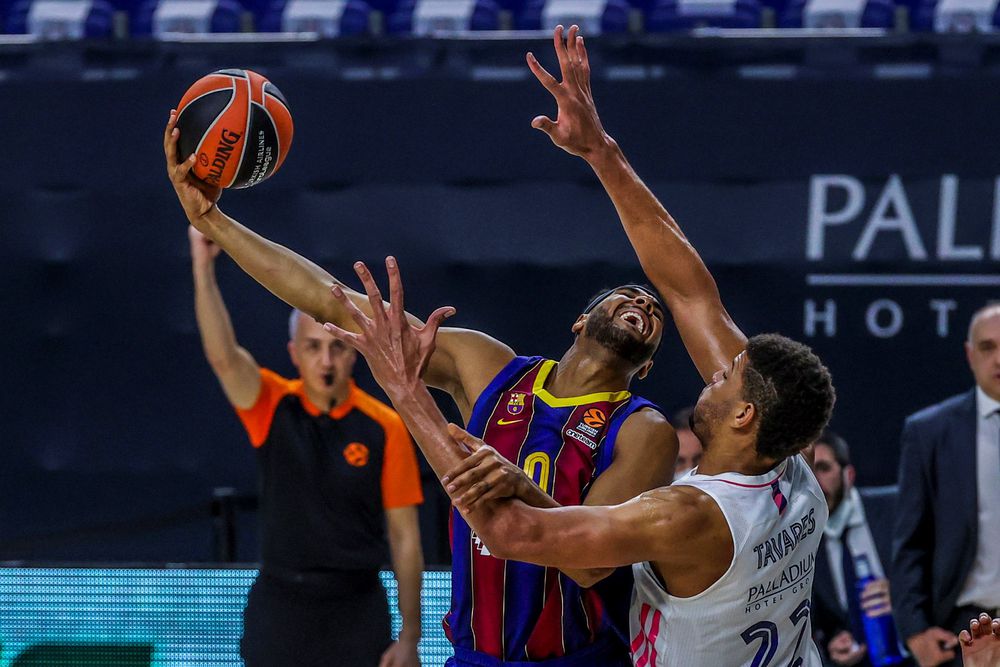 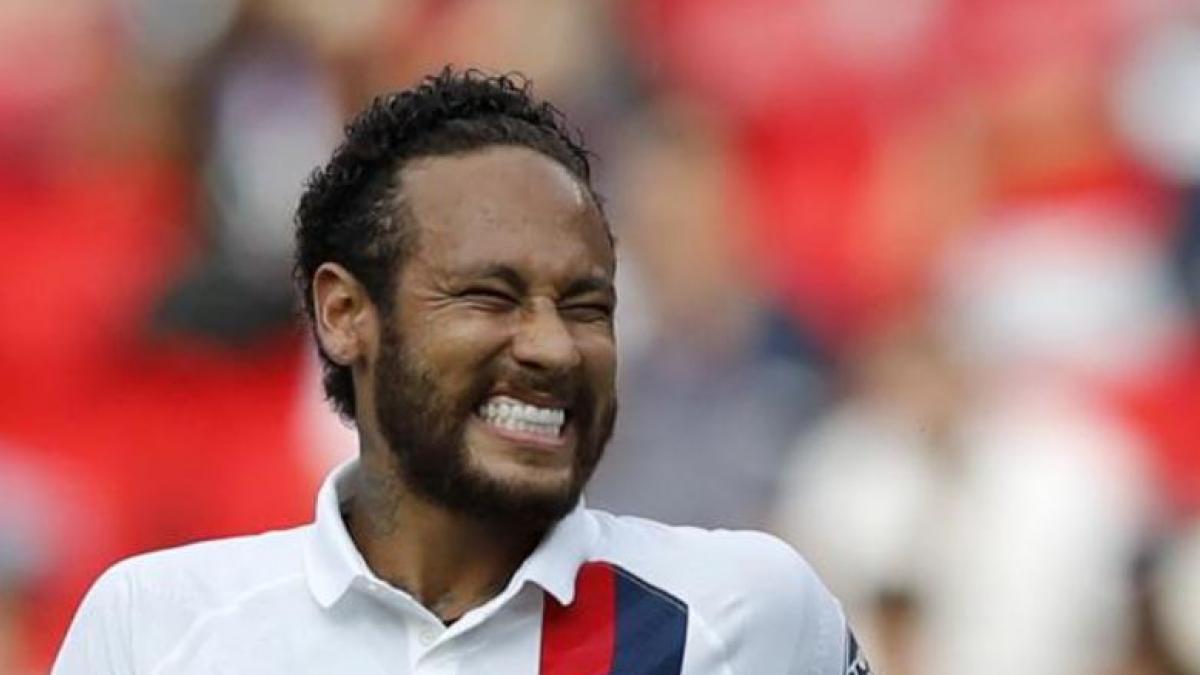 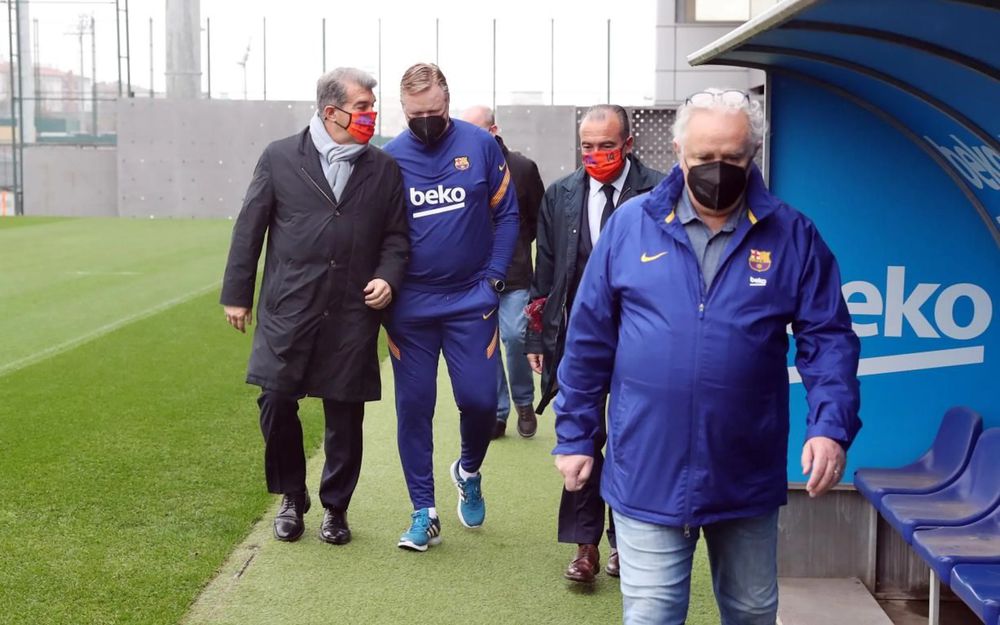