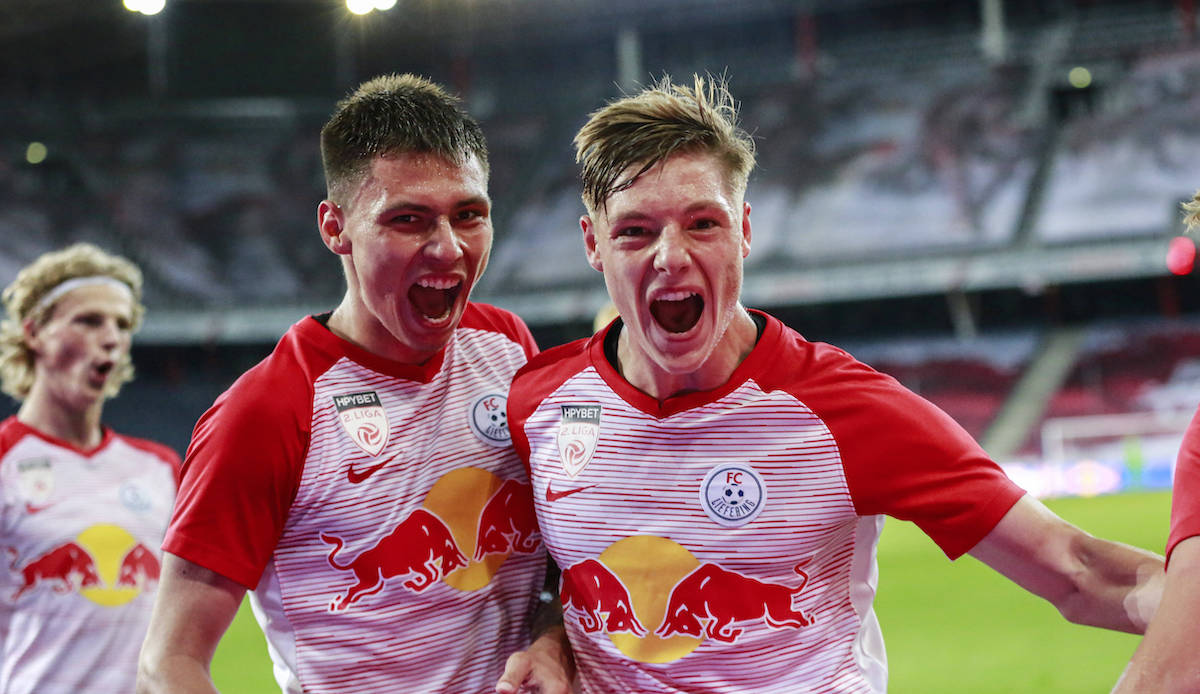 Liefering talent Alexander Prass could make the leap into the Bundesliga. As the Kronen Zeitung reports, Sturm Graz and Rapid Wien are fishing for the midfielder.

SK Sturm fixed the first summer transfer with Manprit Sarkaria from Wiener Austria. Now the second could follow: The Styrians want to lure the Liefering jewel Alexander Prass to Graz.

The catch: As with St. Pölten’s Robert Ljubicic, SK Rapid is also interested in the 19-year-old. At Ljubicic, the Hütteldorfer were awarded the contract. It is not yet clear where Prass ends up.

The two-time ÖFB U21 team player, who was trained in the LASK youth team, played 19 second division games for Liefering in the current season. Prass scored three goals and prepared seven goals.

The flexible left foot was used on the left in midfield, in the center of the storm, in the central midfield and on the ten. Even as a captain three times.