Home
Football News
Statement from Barcelona, ​​Real Madrid and Juventus after the UEFA file: “Either we modernize football, or we will witness its inevitable ruin”

The clubs that still keep the Super league -FC Barcelona, ​​Real Madrid and Juventus– They have issued a statement in which they are totally against the file that the UEFA, whom they accuse of coercing them.

The three clubs jointly open a dialogue to avoid, in their words, “the inevitable ruin” that comes to them if the current format of European football is not changed.

This is the full statement:

“FC Barcelona, ​​Juventus in Turin and Real Madrid CF want to express their most absolute rejection of the insistent coercion that UEFA has been maintaining towards three of the greatest institutions in the history of football. Likewise, this attitude is alarming in flagrant failure to comply with the decision of the courts of justice, which have already spoken clearly warning UEFA to refrain from taking any action against the founding clubs of the Superliga while the judicial procedure is being processed.

Therefore, the opening of a disciplinary file by UEFA is completely incomprehensible, and directly violates the rule of law that we have democratically built the citizens of the European Union. Furthermore, it constitutes a lack of respect for the authority of the courts of justice themselves.

From the beginning, the Super League has been promoted with the aim of improving the situation of European football, always in permanent dialogue with UEFA and with the aim of continuing to increase interest in this sport and offer fans the best possible show. All this, in a sustainability and solidarity framework, especially in the economic situation of maximum risk like the one that most European clubs are going through.

However, instead of studying how to modernize football in open dialogue, UEFA wants us to withdraw the legal proceedings that, how could it be otherwise, question its monopoly on European football. Barca, Juve and Madrid, centenary clubs, they will not yield to any type of coercion or intolerable pressure and they continue to show their firm will to debate, through dialogue and respect, the urgent solutions that the world of football demands today.

Either we modernize football, or we will witness its inevitable ruin. “ 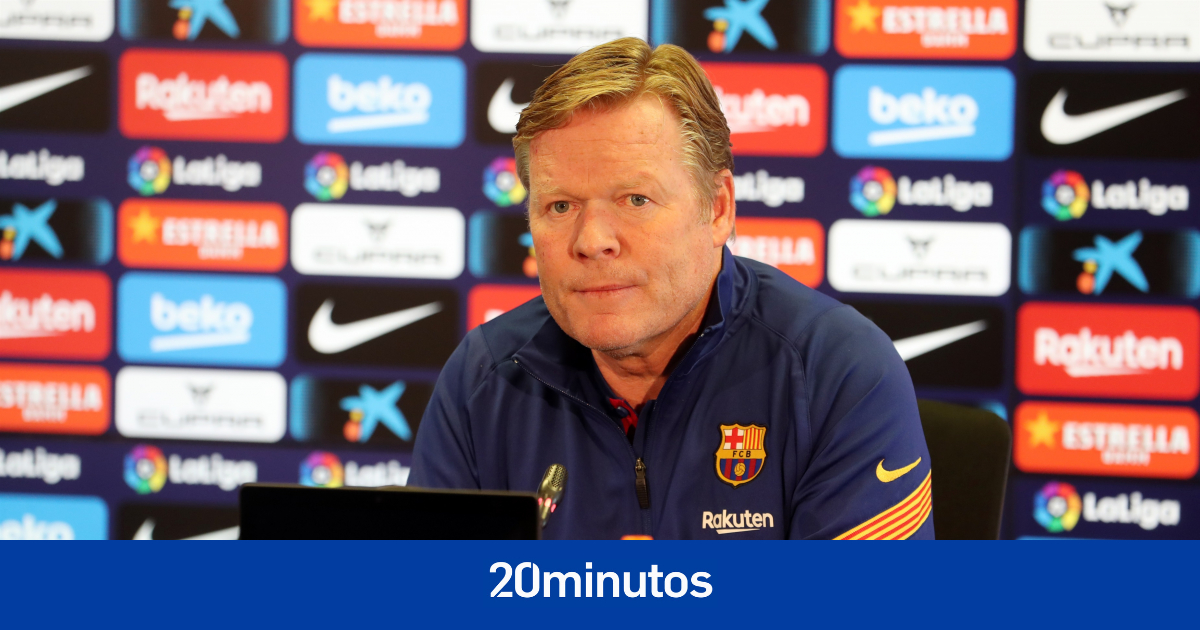 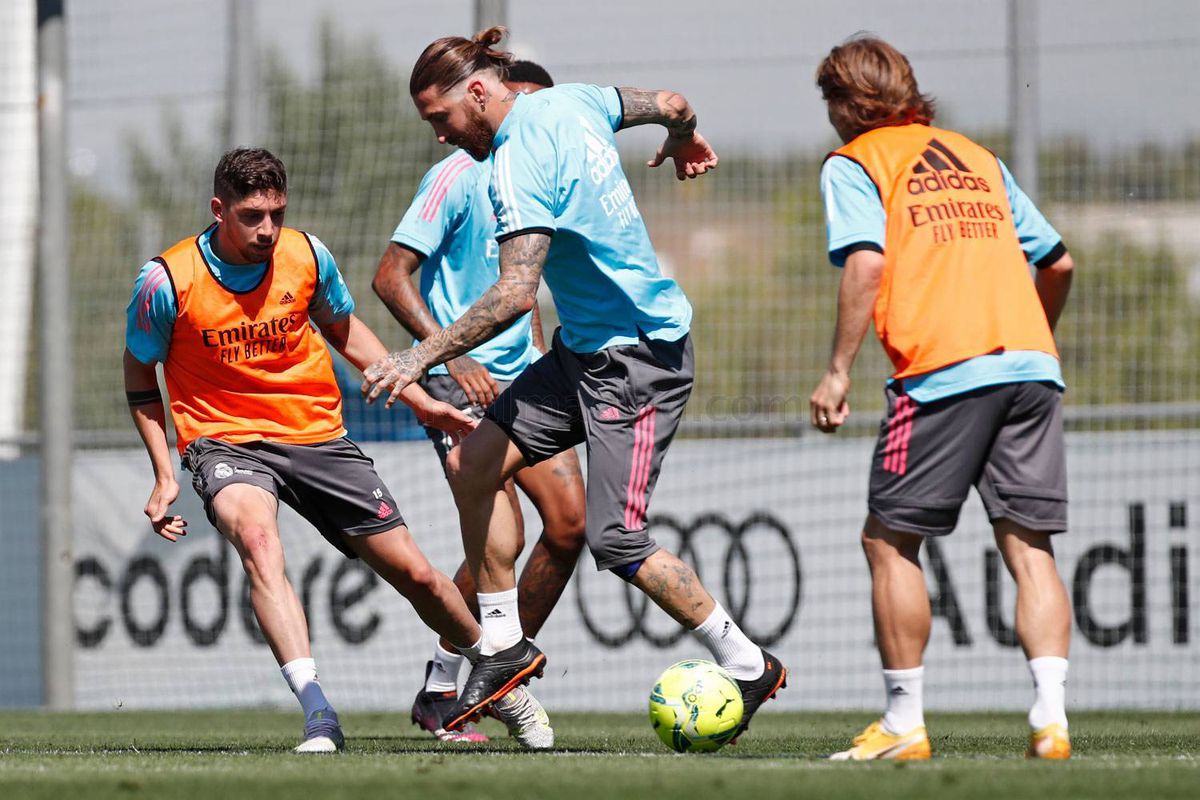 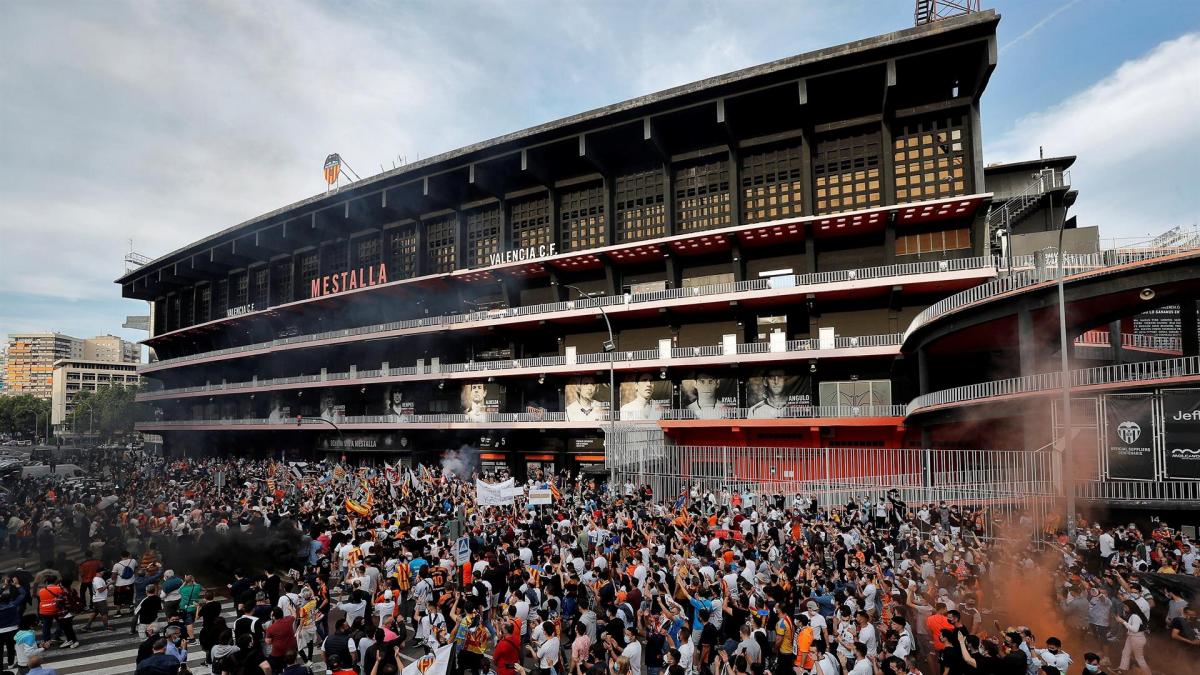