Spain had to grit their teeth to reach the semifinals of the U21 Euro Cup. Luis de la Fuente’s team managed to beat Croatia in extra time after clearly dominating the match and more than paying for his only mistake with a penalty in 93. Javi Puado, one of the revelations of Espanyol Second Division champion, was the hero of the afternoon by scoring the two goals that gave victory to Spain (2-1) before 1,100 fans. After the group stage in March, the tournament is decided in a week in Slovenia at sprint, with the semifinals on Thursday and the grand final on Sunday, in which La Rojita hopes to be in search of her third consecutive European crown. His rival on the last step of the final will come out of the cross between Portugal and Italy that takes place tonight at 9:00 p.m. In the other semi-final, the Netherlands will meet the winner of Denmark’s match against Germany.

Faced with a Croatia with several players who will make up the squad of the senior team during the European Championship that begins next week, Spain found in Bryan Gil the key to open a match that began to the rhythm of chess. After shaking off the doubts of the start, Spain took over the ball and sought to open the can based on claws from the Cádiz winger, who after missing the group stage by being called up with the absolute, is called to be one of the team leaders. Without much precision but with tireless insistence, La Rojita was cloistering his rival in the area.

The Croats realized that Bryan Gil was the only one capable of creating danger and subjected the player to an ordeal of kicks, pushes and stomps trying to brake to the extreme. Manu García took a step forward in the second half and became the helmsman of the team. Puado was about to open the scoring as soon as he came off the bench after a great pass from the Sporting midfielder. The forward was more fortunate on the next play. Bryan faced the Croatian side for the umpteenth time and, after leaving him behind with a change of pace, managed to connect with Puado at the near post to score the first of the game.

Everything was going well for Spain, maintaining possession, defending with the ball and with Croatia leagues from the goal. The coach sat Bryan ten minutes from time after the winger’s physical waste. La Rojita caressed the semifinals until, at the last moment of the game, an innocent penalty from Guillamón gave Croatia the opportunity to send the game into extra time. Ivanusec, who will be with the senior team at the European Championship, was not disturbed by Álvaro García’s movements and scored the maximum penalty, the first goal that Spain conceded in this tournament.

Disgruntled, the Spanish players went into overtime with a crooked gesture. Without her best weapon, the attacks were not the same edge, although the domain was still clearly that of La Rojita. Croatia stood firm, but were surprised with ten minutes to go to penalties. Cucurella saw Puado’s deep deflection and put the ball on his foot with a magnificent long pass. Galloping alone towards the goal, the goal was called, but the ball stumbled and he stayed a bit just as he faced the Croatian goal. The similar opportunity lost, but with a great movement from behind, the forward got rid of the goalkeeper and burst into the net. Luis de la Fuente kept his composure after all the suffering, aware that there is still a long way to go in search of the title. 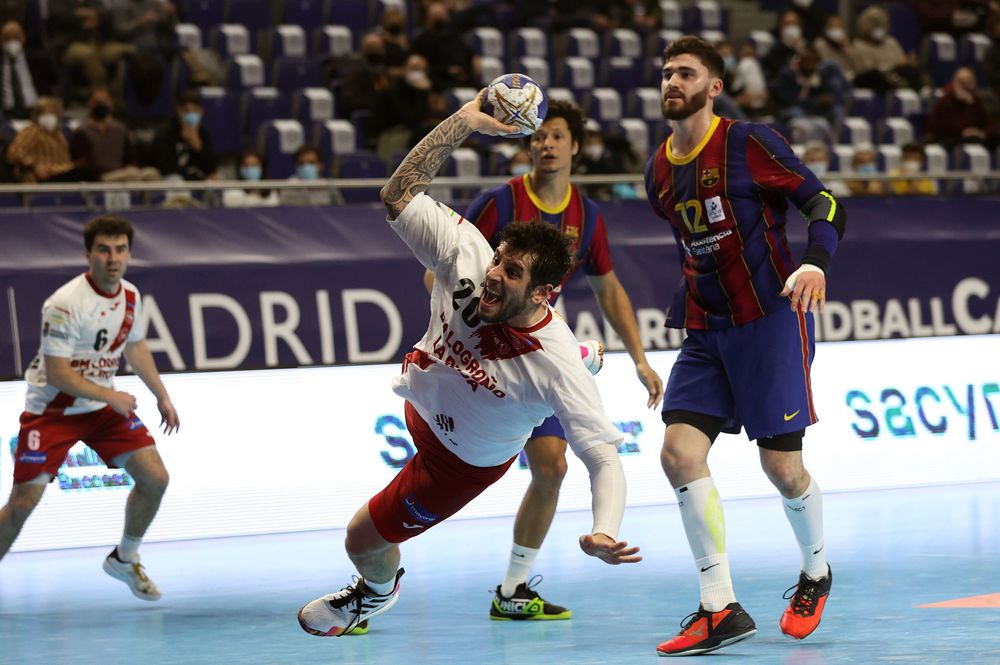 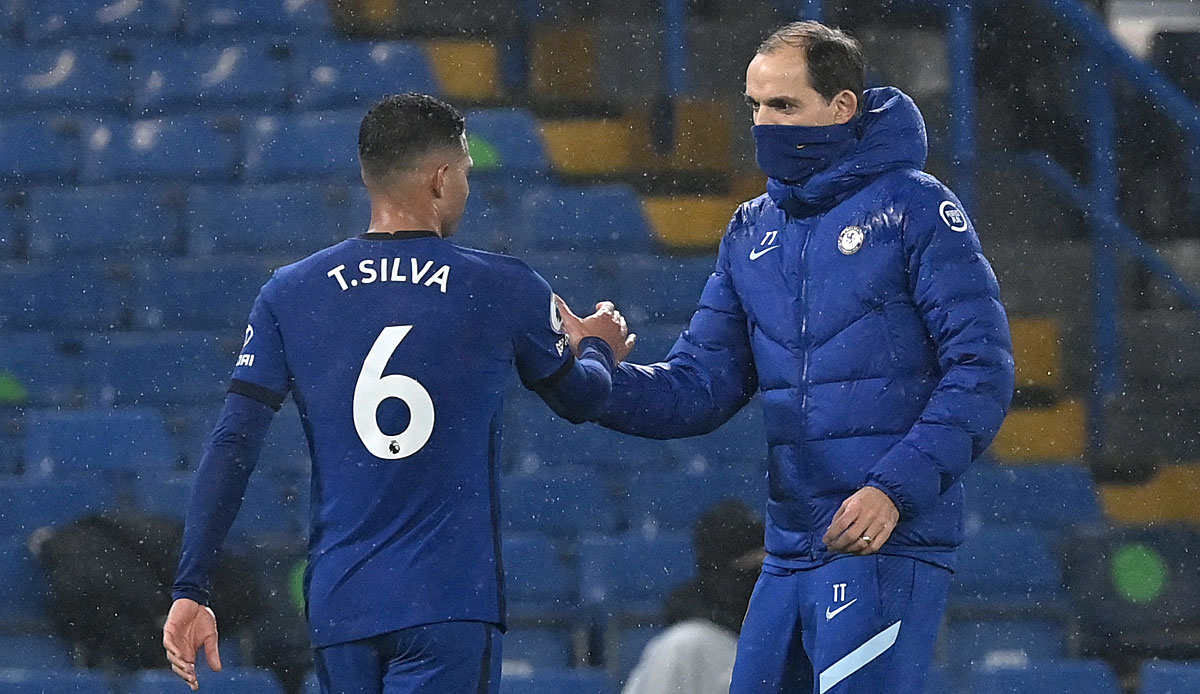 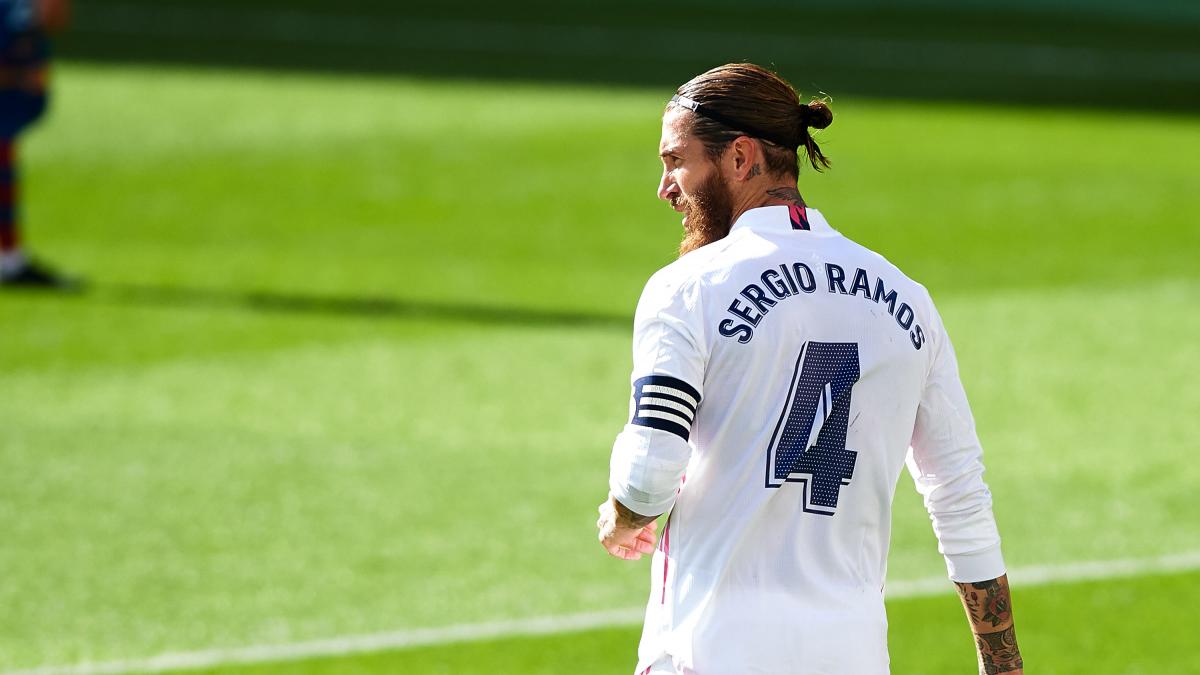