With the inertia of the good reception of the European Club Cup (1955-56), UEFA launched itself to organize a European Cup of Nations, established as such on June 5, 1958 in Stockholm. As in the case of the older sister, quite a few were the western countries (England, Italy, the Federal Republic of Germany, Sweden, Belgium, Scotland, Holland …) that, from the start, did not get on the boat and it was the Eastern front that supported the idea in bulk until completing the 17 entries. A minimum of 16 participants had been set.

In the first edition (1960), after a preliminary match (Ireland-Czechoslovakia), the qualifying phase was played by the round-trip elimination system and the four semi-finalists played a final phase in France (Paris and Marseille). Together with the host (France), three teams from the Iron Curtain (USSR, Yugoslavia and Czechoslovakia). The Soviets, later champions, were classified directly by the resignation of Spain to play the quarterfinals. Franco prohibited the selection from traveling to Moscow in order to avoid the return leg in Madrid.

With the successive incorporation of important teams, 29 already in 1964, the competition system of the final phase of four teams remained in force for five editions, until 1976. However, the qualifying phase was modified, which began to be played in groups rather than by qualifiers. With the veto on the USSR already lifted by the Spanish Government, the second was played in Madrid and Barcelona, ​​and Villalonga’s men won the title with Marcelino’s legendary goal in the final against the Soviets. On the contrary, the selection did not qualify for the final phases of 1968, 1972 and 1976.

In this last appointment, the tiebreaker match to elucidate the champion disappeared – it was played 48 hours later – and the penalty shoot-out was adopted. The regulations were changed hours before the Czechoslovakia-FRG final and the title was decided by the new formula with a Czech victory (5-3 in the series) and the novel transformation of Panenka as the climax.

In 1980 it went to a final phase with eight participants, divided into two groups of four. The semifinals were eliminated and the final was played directly by the first of each group, and the second, the match for third and fourth place. This formula did not convince the organizers and, although the number remained, eight, in the subsequent championships the classic semifinals were recovered before the final. With this retouch, three more editions were disputed. Spain lost the 84 final to host France and were left out in Sweden 92.

With the competition already stabilized, in England 96 they jumped to the 16 finalists and eight host cities. In the final the golden goal came into force, approved by FIFA two years earlier, and this is how Germany defeated Czechoslovakia with a goal from Bierhoff in the 95th minute. In 2000, the first tournament organized by two countries, Belgium and the Netherlands , another golden goal from Trezeguet gave the title to France. The pattern of the competition was the same until 2012, but the golden goal was suppressed in 2004, giving way again to penalty shootouts.

In France 2016 the roster was expanded to 24 finalists. And for the 60th anniversary, 2020, Michel Platini, then president of UEFA, opted for a global Eurocup with the same number of teams, but with a radius of action that covers the entire continent, including the British Isles, and will be held in 11 different locations. This Friday starts. 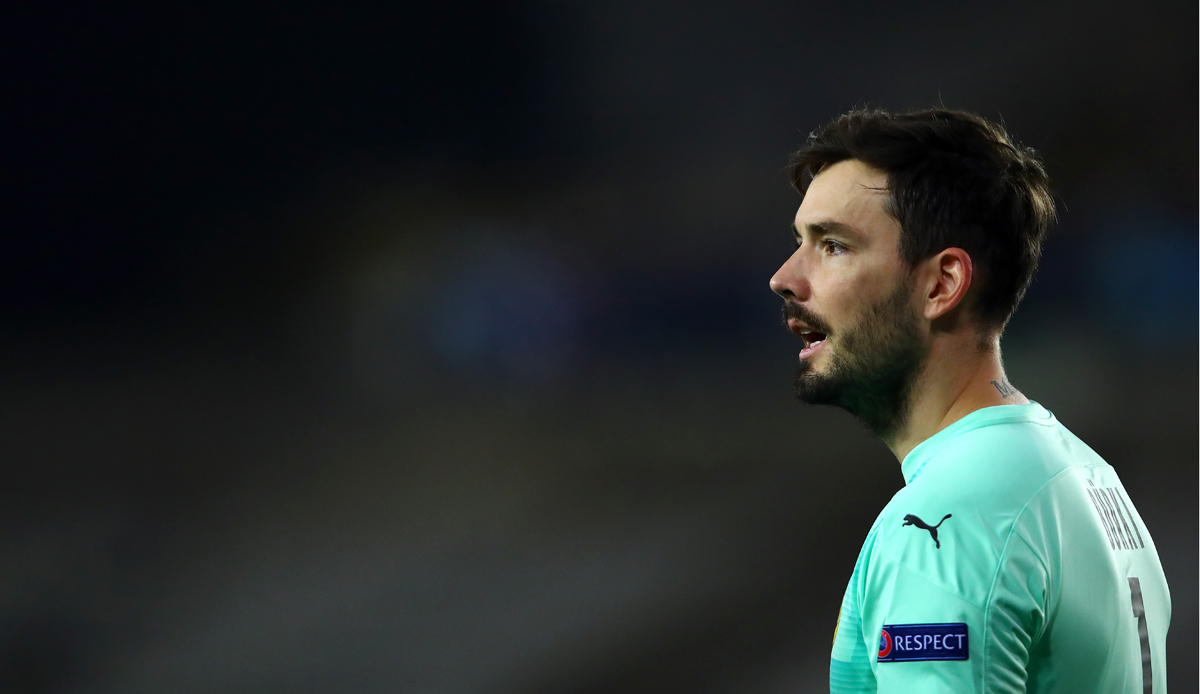 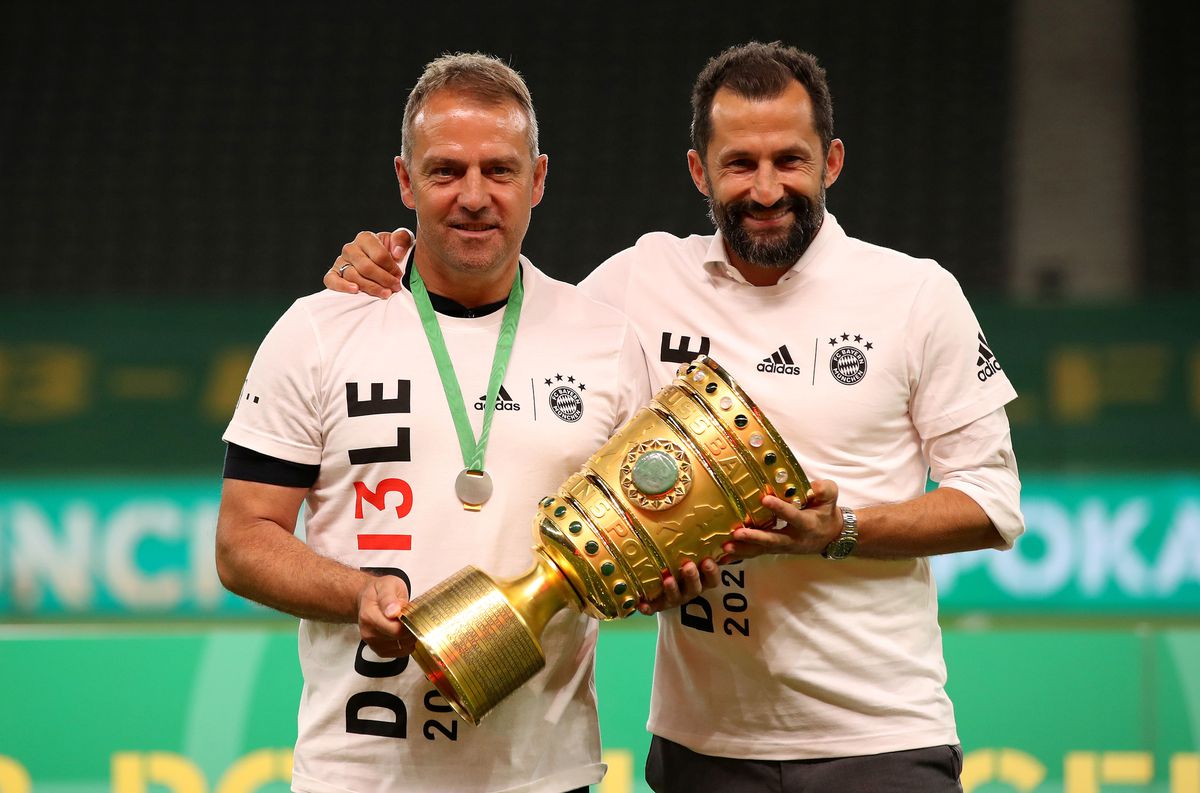