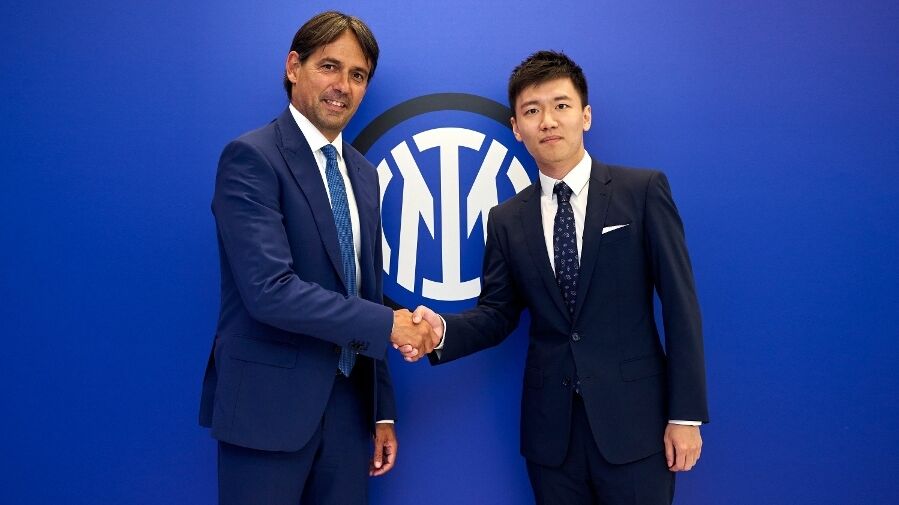 LThe relationship between Simone Inzaghi and Inter will continue for the next two seasons. He came to the bench with the difficult task of making Antonio Conte forget, a coach who won Serie A after more than a decade of drought, and after a single season it seems that he has achieved it.

This course has won two titles, the Coppa against Juventus (2-4) and the Italian Super Cup (2-1), also against the ‘Vecchia Signora’. His good season does not stop with these trophies. As far as the domestic championship is concerned, he fought for Serie A with Milan until the last day. In continental terms, he reached the knockout stages of the Champions League, where he fell to Liverpool, the competition’s finalist.

Better score per game than Conte

Before leaving for England, Conte made his mark at Inter. He won the ‘Scudetto’ and managed to average 2.11 points per game, a record that Inzaghi has surpassed raising it to 2.17 units per game. For this, among other things, Simone will continue to lead the ‘Nerazzurri’ team for at least the next two seasons.