Home
Football News
Simeone: “I will not watch the Madrid game, lately I have not had a good time”

The ‘Cholo’ Simeone assured after draw at the Camp Nou (0-0) and leave LaLiga in the hands of Real Madrid that his team will go “like this until the end, game by game”, regardless of classification.

“We are in a fantastic championship. Obviously there are four teams looking for the best finish. We came to Barcelona to play a game decisively, surely, with collective work and the game that we imagine happened, “he said at a press conference.

Simeone praised the first part of his players and said that “the second half was more even”, although he highlighted occasions of both groups.

“I am left with a great job from the team and with continuing in the line we are in, which is game by game,” he insisted.

The Argentine coach assured that he will not see this Sunday’s game between Real Madrid and Sevilla because he does not have a “good time”, but the important thing now is to have “peace of mind”.

“When I started at the club I was excited about this: that Atlético de Madrid always compete until the end“he explained.

Simeone regretted not having been able to win for the first time at the Camp Nou, but repeated that he is “sure” that “there will be a first time.”

“The only thing I asked the footballers is to play. That they are themselves and that they manage to play. And they absolutely did. That fills me with joy, because success is in being able to compete every year where we are, “he said. 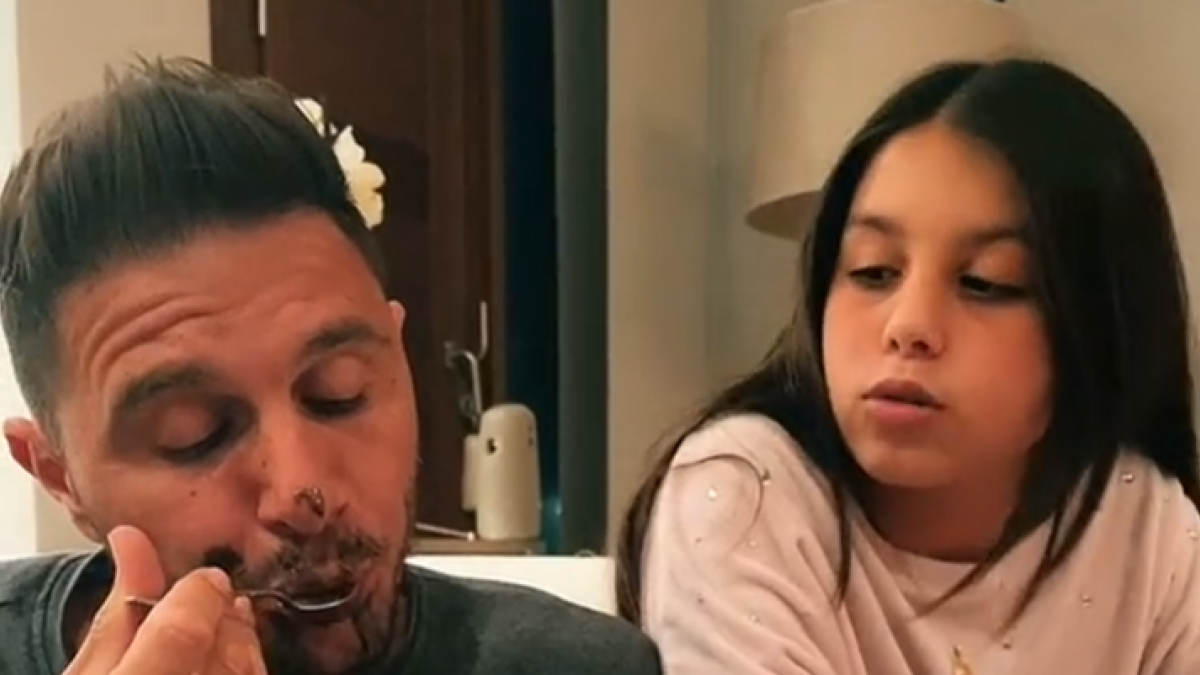 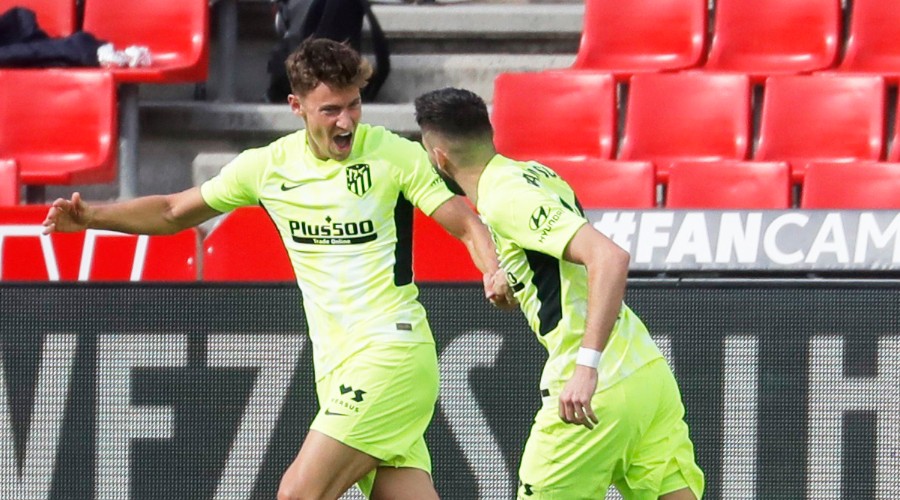