Home
Football News
Sexist scandal in Italian football: an actress is denied to play a friendly match because she is a woman

Italian actress Aurora leone, member of the comedy group The Jackal, denounced that They prevented her from playing a famous charity soccer match, for which she was summoned by the organizers, claiming that she was a woman.

The actress reported on social networks that last night, during the dinner prior to the charity sporting event the “Partita del Cuore”, who dispute the national selection of singers against that of comedians of the country, the general director of the association of singers that organizes the event, Gianluca Pecchini, invited him to change places because he could not be seated with the famous summoned.

“He told me ‘don’t make me explain why you can’t be here: get up’ and invited me to sit at another table”, reproduced the actress.

The actress explained that she had been summoned together with her partner from the comedy group, Ciro Priello, and that she had even given the stockings for the shirt, to which she was told to put it on “the stands” and with a blunt: “Since when do women play?”.

After the confrontation, the comedians decided not to participate in the “Partita del Cuore”, but they assured that they continue “supporting the objective of the project” that aims to raise funds for cancer research.

The members of The Jackal remarked that Allegra Agnelli, president of the Piedmont Foundation for Research against Cancer, to whom the benefits of the “Partita del Cuore” will go, declared herself “ashamed” and regretted what happened.

Some of the members of the selection of singers, such as Eros Ramazzotti, Andro dei Negramaro and other artists present at the dinner, also apologized.

For its part, the association defended itself by saying that women “have always participated and supported the project”, and accusing Leone of “arrogance, threats and verbal violence,” according to the Italian media today.

The Secretary of State for Sports, Valentina Vezzali, pointed out in her social networks that this case “is another sad testimony of how far we have to go. The phrase Since when do women play soccer? Shows the need for a change in sports culture “. 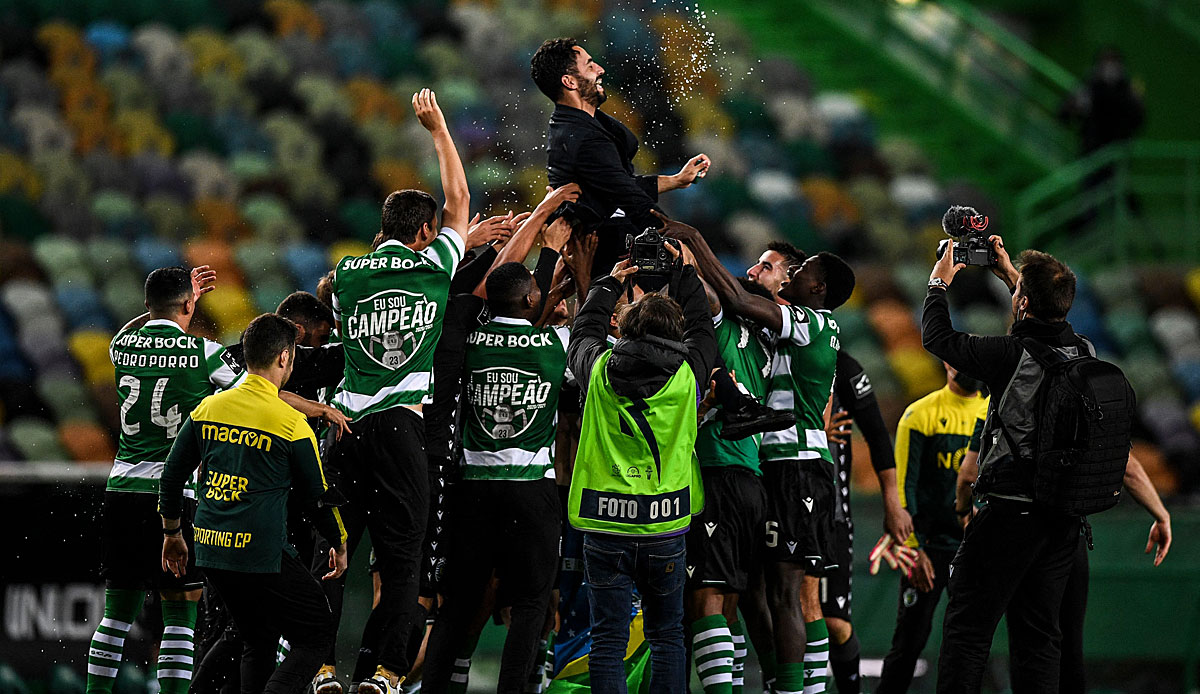 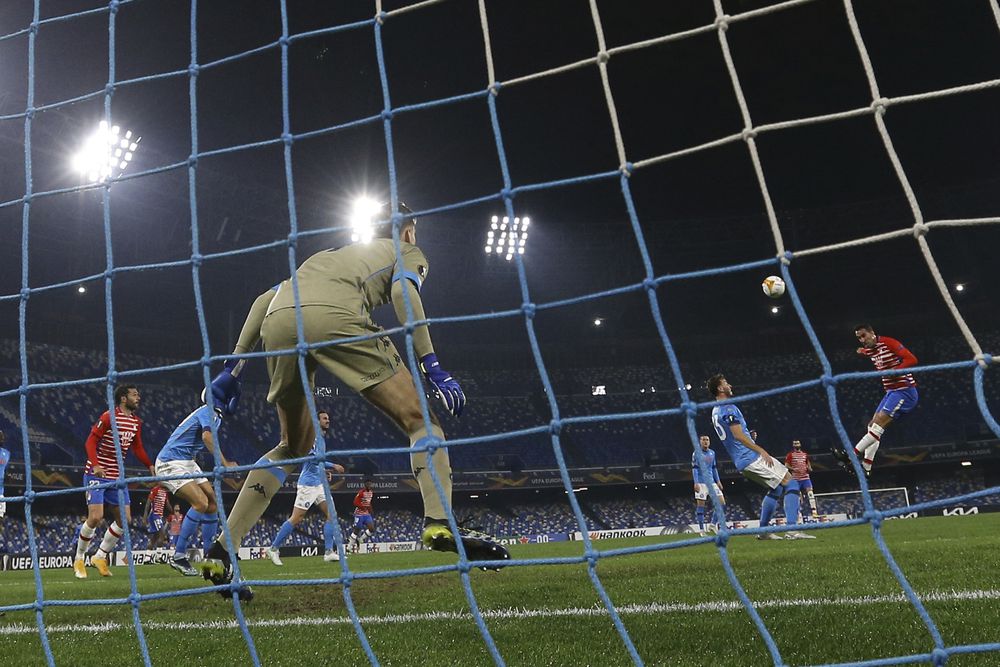