Home
Football News
Sexist insults to a referee in a baby boy game in Barcelona: “With the broom and the dustpan”

New macho episode in Spanish football. This time, in Gavá, Barcelona, during a baby game. From the stands, some women made fun of the collegiate with phrases such as “with the broom and the dustpan” or “Panties at three euros, pretty girl.”

An unfortunate situation that caused a small altercation in the stands. After telling him “laugh you motherfucker”Some of the fans who were attending the insults addressed the women and told them if they were not ashamed of what they were doing.

“They are women, do you see it normal?” said some of those who defended the referee, barely 20 years old, who tried to stay oblivious to what was happening.

The Catalan Football Federation has announced the opening of the file and is investigating the facts. 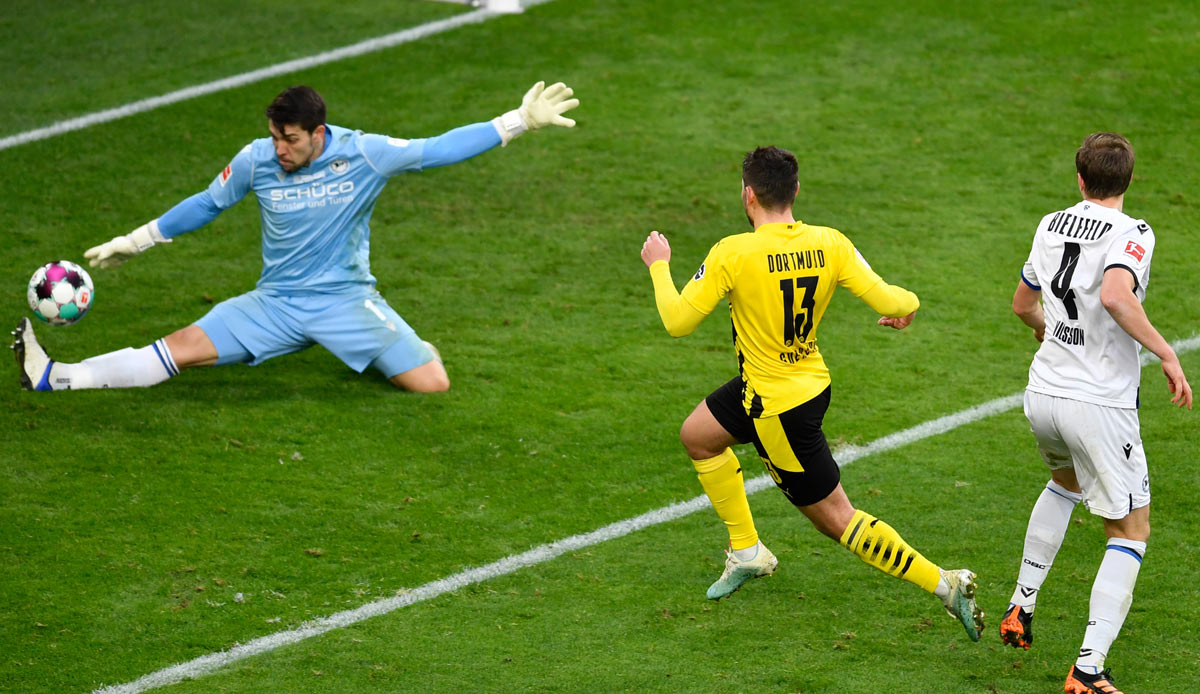 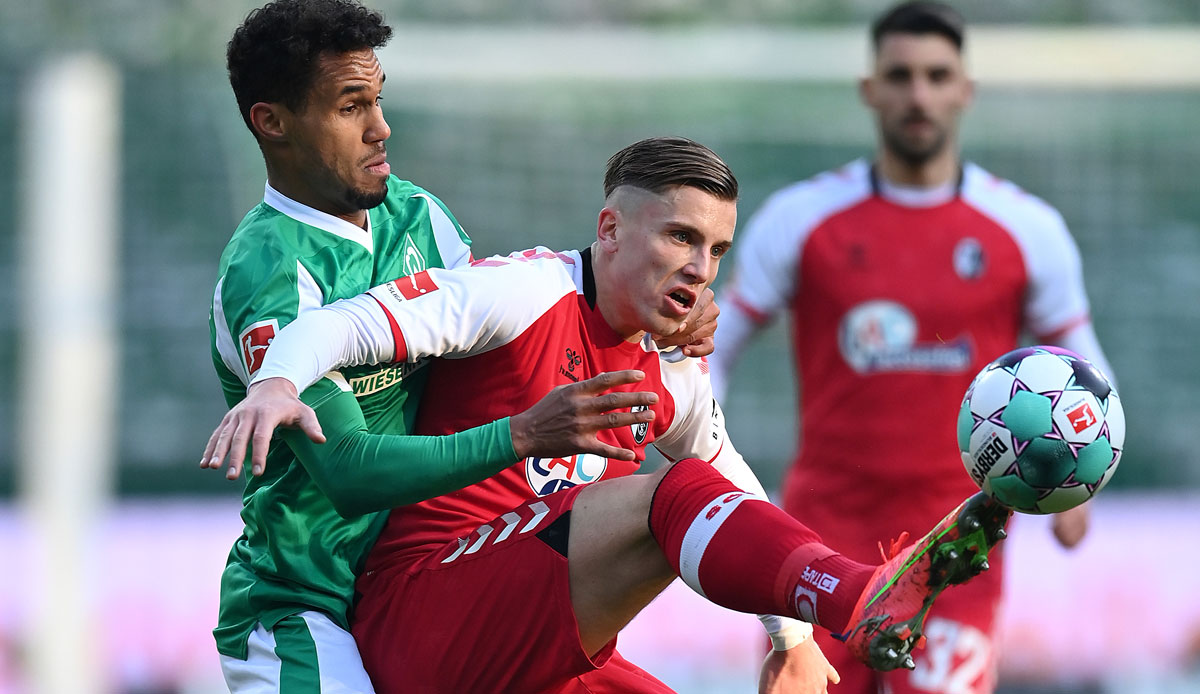