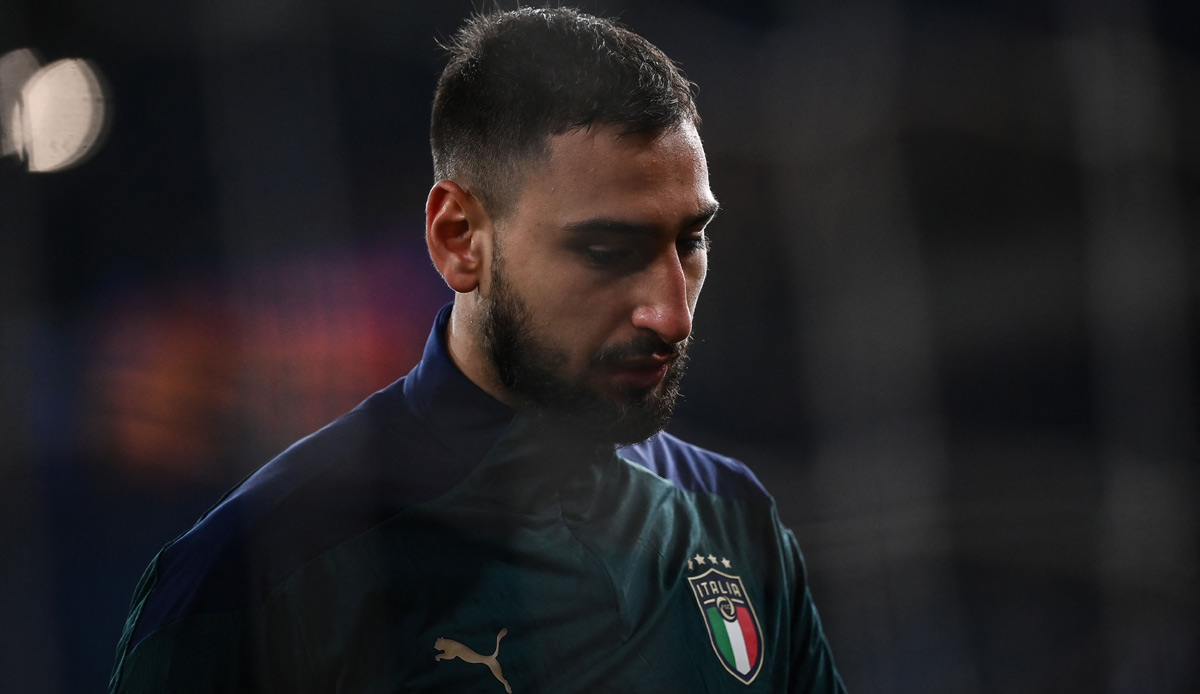 The future of AC Milan goalkeeper Gianluigi Donnarumma (22) is causing a stir at the club. As reported by several Italian media, the goalkeeper was put under pressure in front of Milan Ultras on Saturday. In response, sports director Paolo Maldini broke off contract talks about an extension.

Donnarumma, who, despite his young age, has been in the box with Milan since the 2015/16 season, could leave the Rossoneri in the summer, his contract is expiring. Many fans fear that agent Mino Raiola’s protégé will move to financially stronger rival Juventus Turin next season.

Spicy: Next Sunday (May 9th), Milan will meet the old lady in the league – in the fight for the Champions League qualification it is a six-point game between the teams with the same number of points, which are ranked third and third in the table four occupy. According to Corriere della Sera A group of Ultras from Donnarumma now demanded either to renew his contract immediately or not to run against Juve. The confrontation with the fans is said to have taken the keeper with him so much that he then even burst into tears.

Sports director and club icon Maldini responded promptly and asked the news agency ANSA clear that he has put all contract negotiations on hold with immediate effect. “It is important to make it absolutely clear that no one outside of AC Milan decides who plays and who extends their contract,” said the 52-year-old. “Certain decisions are up to the coach and the club.”

In order to allow the players to concentrate fully on the league until the end of the season, there will be no contract talks until May 23, Maldini said: “Until then, we will continue to protect our players, as we always do to have.”

Gianluigi Donnarumma insulted by Ultras in 2017