Home
Football News
Sergio Ramos will not be in the Eurocup

Luis Enrique offered this Monday the list of 24 players for the European Championship which starts on June 11 with the notable absence of the captain of Spain and Real Madrid, Sergio Ramos. The absence of the Sevillian player is the great surprise of the national squad.

“It has been an easy and difficult list to do and, when you have to make decisions, it is normal that there are people who agree and people who do not. It is evident that Ramos’ absence is due to the fact that he has not been able to compete, especially since January, under the right conditions ” Luis Enrique said, before giving way to question time.

“It was not an easy decision, this Sunday I communicated it to him. He has always been to the National Team and will be able to continue doing so in the future, It is a complicated decision but you have to do what is best for the group. I recommended that he be selfish and think about recovering for his future, “explained the coach about the absence of the captain.

“My admiration and appreciation for Ramos have always been clear, but decisions must be made based on what we consider best for the National Team,” added Luis Enrique. 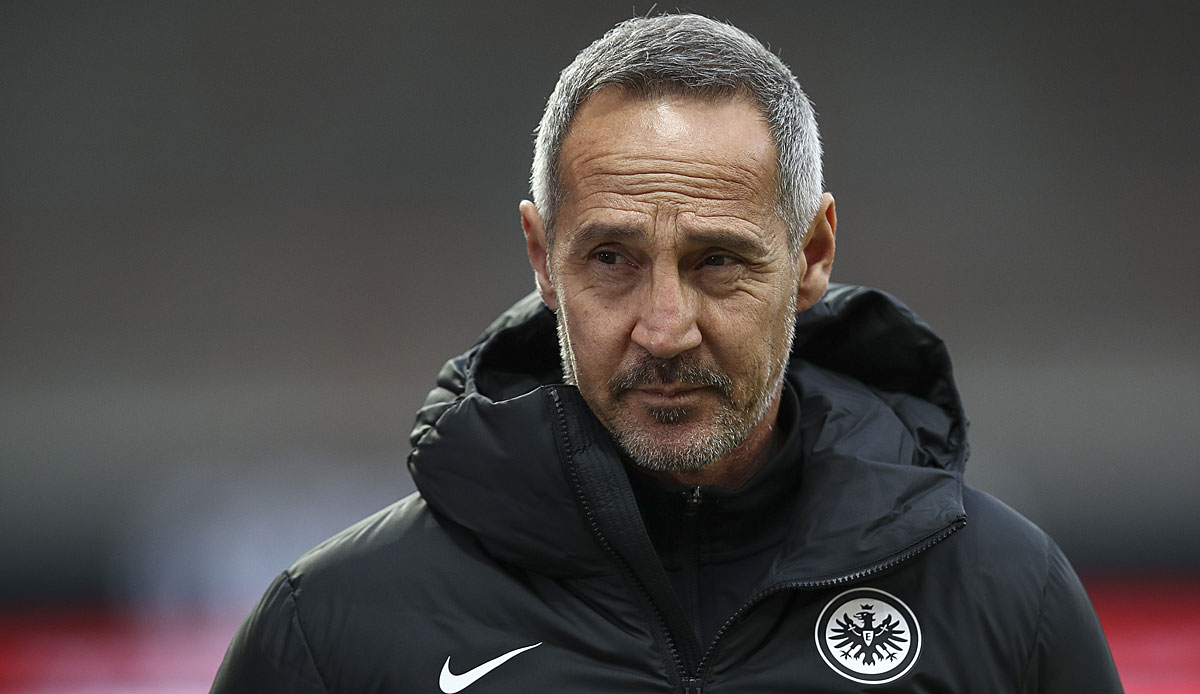 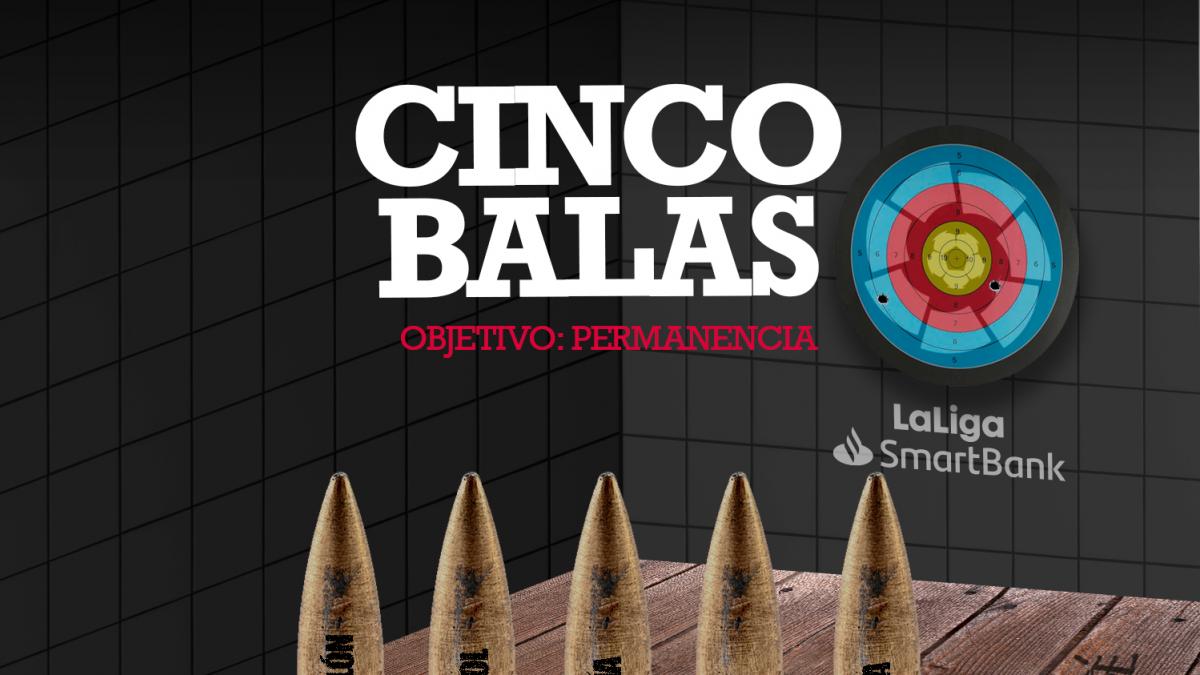 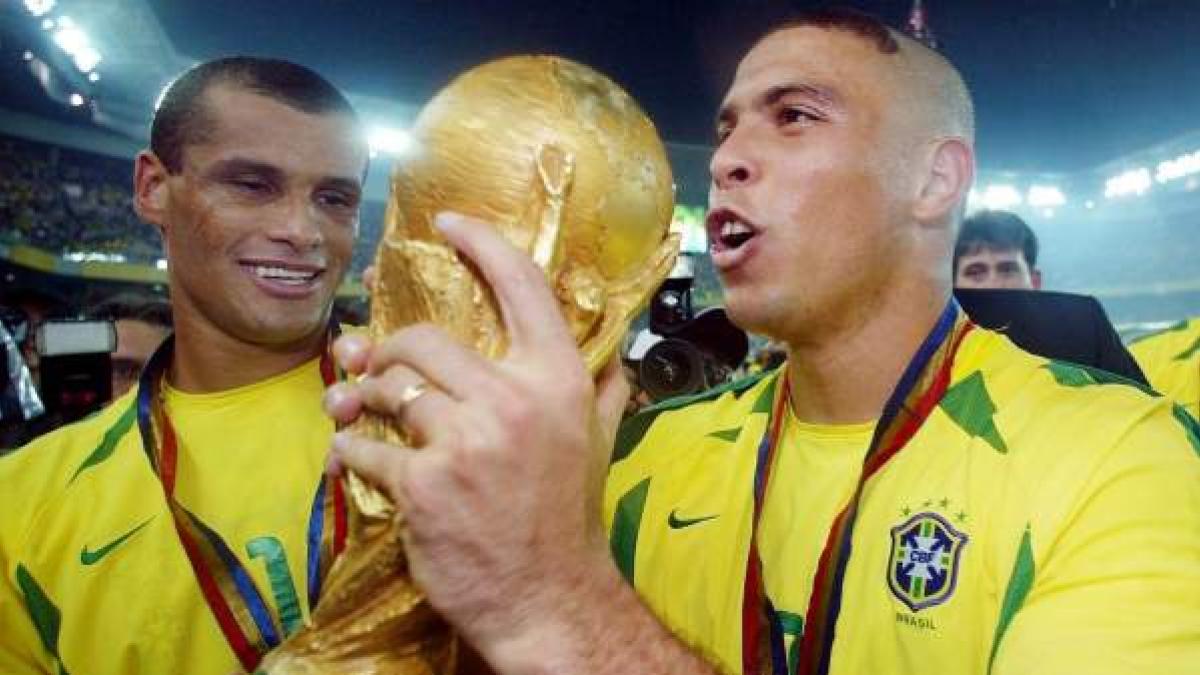