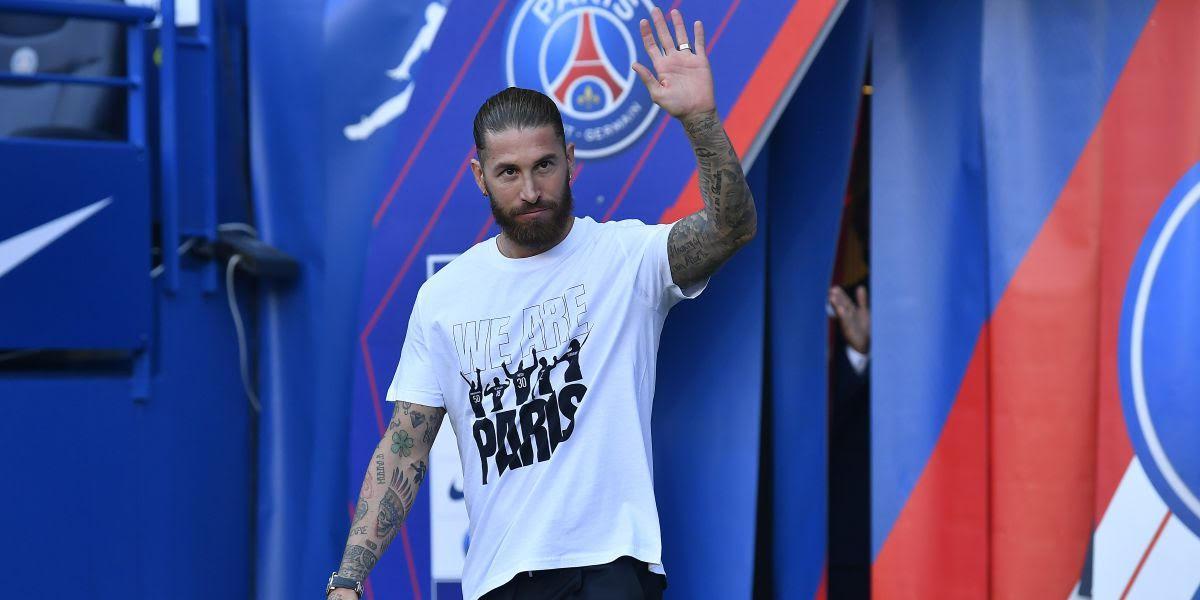 Sergio Ramos does not generate consensus in PSG. Part of the French press reports that his hiring left some doubts to the club’s medical services, unconvinced that the central defender could return to compete at the pace and level at which he did at Real Madrid. Four months after arriving in Paris, the footballer has not yet made his debut after suffering from the discomfort he was dragging on the soleus.

Long time low that has fostered the debate in the Parisian environment. In fact, the newspaper Le Parisien, the one most closely related to PSG, explains that it is not ruled out at this point that the club may terminate the contract of Sergio Ramos should this situation continue: “Internally, the trust that some placed in the defense is no longer unshakeable. Although it is not on the immediate agenda, thinking about it is no longer science fiction,” the newspaper warns.

In 2021 the Spanish defender has only played three times, all with Real Madrid, and it is not clear at all in what conditions he will return after so many months of absence. Nevertheless, Manolo lama detailed in Game Time that the player has no record of this news. In addition, he adds that they have remitted the discomfort he had Sergio Ramos and that he hopes to return to training soon with his teammates. The Cadena COPE journalist assures that he has no pain and that the decision to return to the pitch belongs exclusively to the PSG doctors.