Home
Football News
Sergio Ramos, after staying out of the European Championship, admits his failure: “Things don’t always go the way you want”

Sergio Ramos closes the 2020/2021 season in the worst possible way: outside the Spanish selection for the Eurocup. The captain promised them very happy at the beginning of the year, but all his decisions have led to a path that he himself did not expect.

This is what he has hinted at on his social networks, where he has explained his version of the situation. Ramos had surgery in January, sacrificing a good part of his season with Real Madrid, to be at the top of Luis Enrique’s list for the continental event, but the progressive relapses and the absence of minutes They have caused their state of form to decline notably, to the point of being left out.

This is the letter he has written on social networks:

“After a few fucked-up months and an atypical season that is different from what I have experienced in my entire career, the Eurocup also joins. I have fought and worked body and soul every day to be able to reach 100% with Real Madrid and the National Team, but things don’t always go the way you want.

It hurts me not to have been able to help my team more and not defend Spain but, in this case, it is better to rest, fully recover well and, next year, return as we have always done. It hurts not to represent your country, but you have to be honest and sincere. I wish all my teammates the best of luck and I hope we have a great Euro Cup. I will cheer as one more from home.

A big greeting to all and always Long live Spain and Hala Madrid!“

His presence in the March call for the qualifying matches for the World Cup with Spain, in which he played for a few minutes and then was injured again, it was the last straw for a large part of Real Madrid, in addition to forcing Zidane to pull homegrown players before the large number of casualties in the rear, including his own.

As he himself admits, he will have to think hard in the coming months. Among other reflections, he will have to realize if these decisions he has been making have not only closed the door to the National Team (due to age, perhaps definitively), but also to the national team. Real Madrid. His future is by no means guaranteed and, to this day, he has no team for next season. 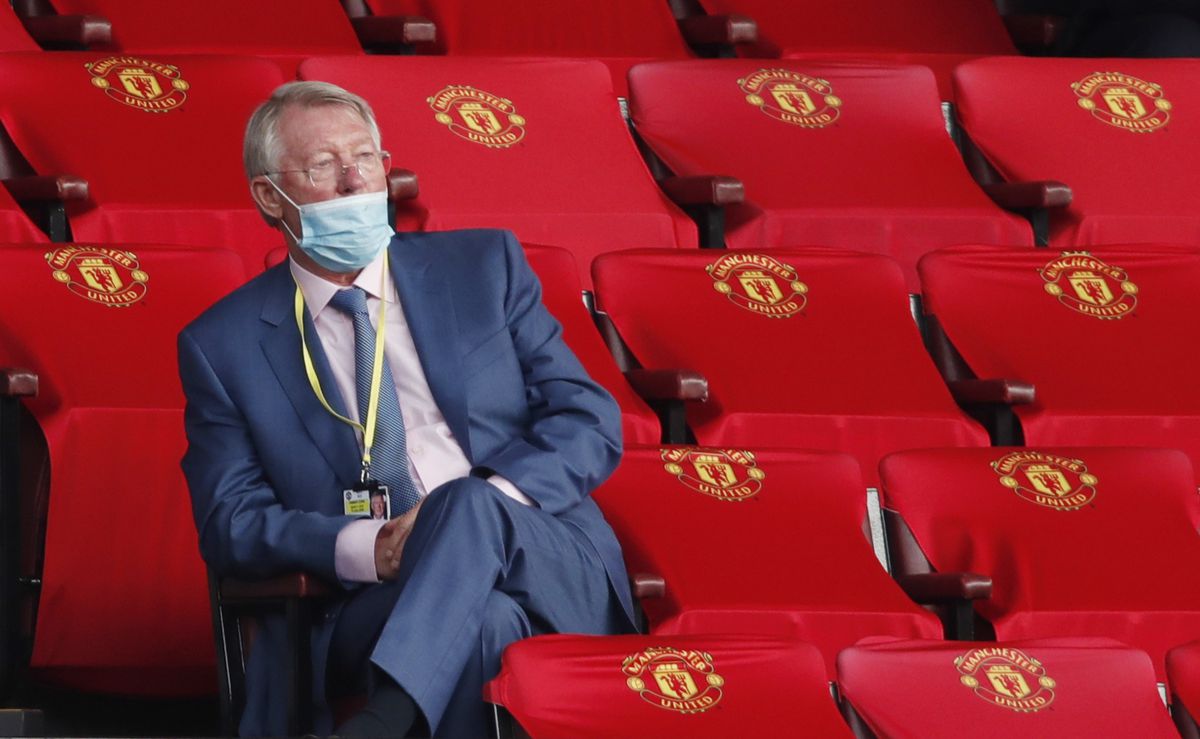 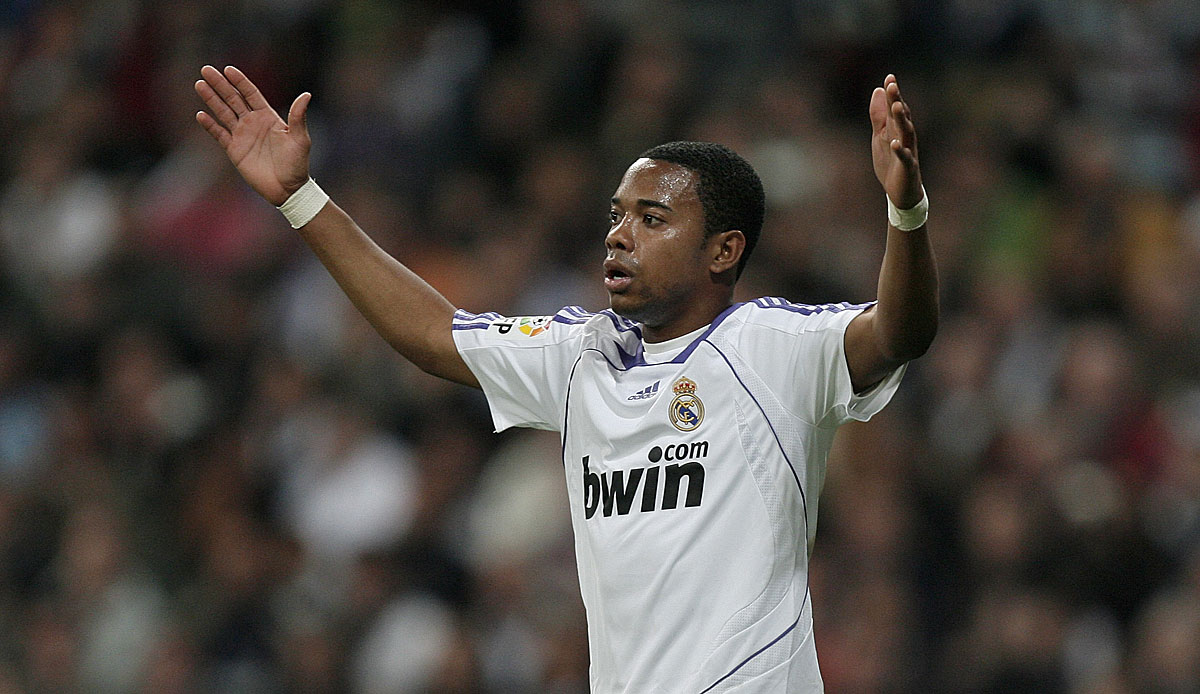