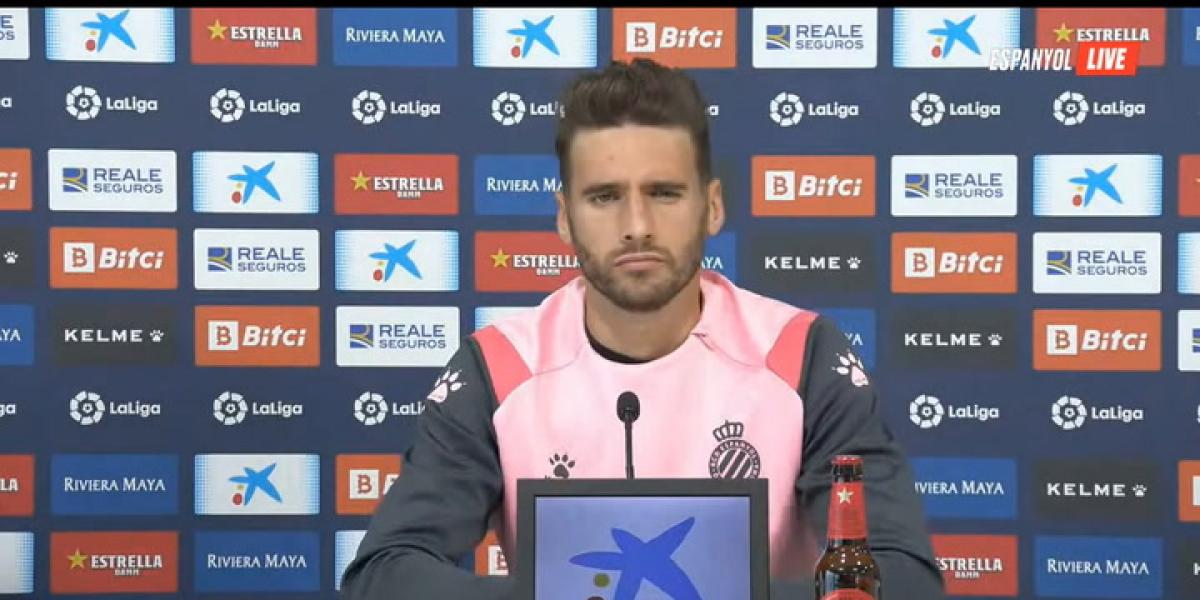 Sergi Gómez is becoming one of the most profitable signings of the past summer because, until now, he has played all the games of League except one because of a sanction.

The Catalan center-back acknowledged this Wednesday that he was right to change Sevilla, where he barely had minutes, for Espanyol, where he has joined handsomely and forms a praised tandem with Cabrera at the back end.

“I wanted to continue enjoying football and I am convinced that I made the best decision. He came with great enthusiasm, it did not happen overnight, “he assured today.

Espanyol faces this month an a priori calendar, affordable, ‘earthly’ compared to the roller coaster suffered against the ‘coconuts’ and which culminated in the important triumph over Real Madrid. Sergi Gómez appeals to continue stepping on the ground and not get carried away by the victory over the meringues, no matter how much it was celebrated.

“The victory against Real Madrid has to reinforce us but not dazzle us. Almost two weeks have passed and now the game against Cádiz counts. What we do know is that if we do things well we can make it very difficult for any team “, the defense parakeet explained.

He considers that one of the keys that explains his good time and the fact that he has integrated so quickly into the dressing room, it is the help of Cabrera, to whom he does not skimp on praise.

“With Lele we complement each other very well, It is very easy to play alongside him because he is forceful, experienced and that reassures you. Where one does not arrive, another arrives ”. And it is clear that Espanyol can give a lot of war: “We have a very complete squad and whoever plays we can give a very high level. We want to give continuity throughout the season to this solvency and forcefulness ”, he has sentenced.