Former national player Sandro Wagner will be the co-commentator and expert of the ZDF come into use. The 33-year-old, who was previously mainly used by the DAZN streaming service, can be heard and seen playing selected games.

He will make his tournament debut on June 15 in the preliminary round match between Germany and world champions France.

“At this EM in ZDF To be there as an expert is a great thing for me. I’m really happy to be able to accompany the top game France against Germany right at the beginning, “said Wagner. ZDFSports director Thomas Fuhrmann praised Wagner’s “brilliant analysis of the game”.

The three-time German champions with FC Bayern Munich and eight-time national players will be heard and seen alongside live reporter Bela Rethy during the game against France. He ended his active career a year ago, since then he has been working as an expert for DAZN and will take over the U19 of SpVgg Unterhaching from next season 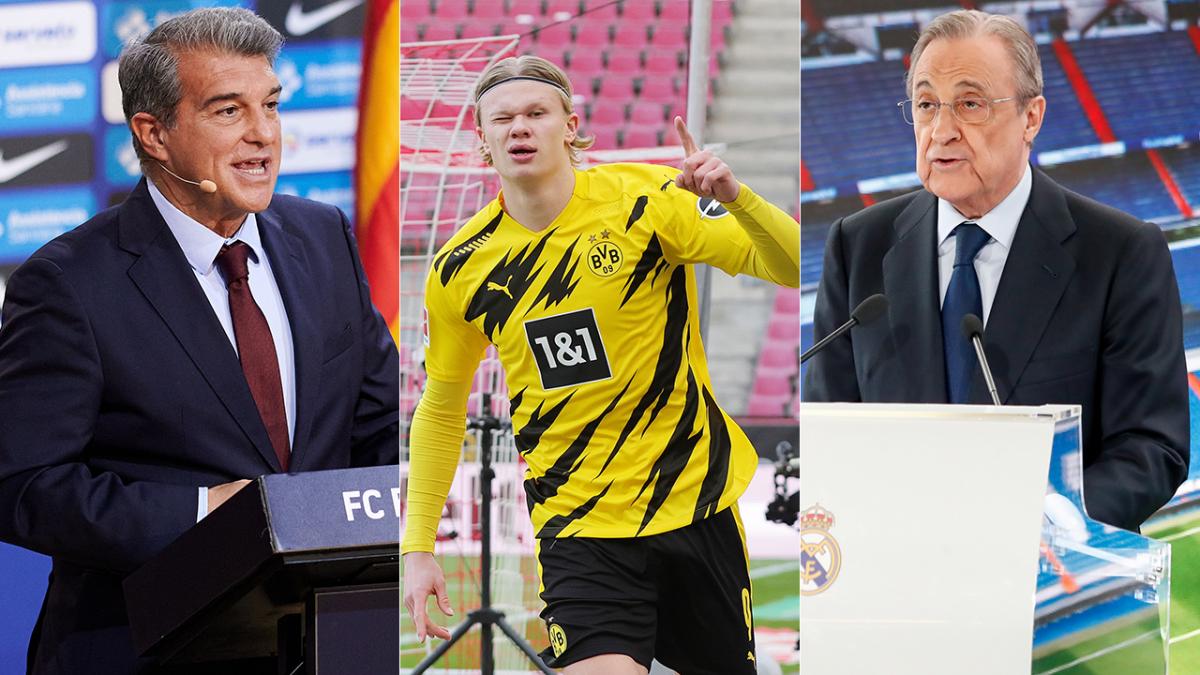 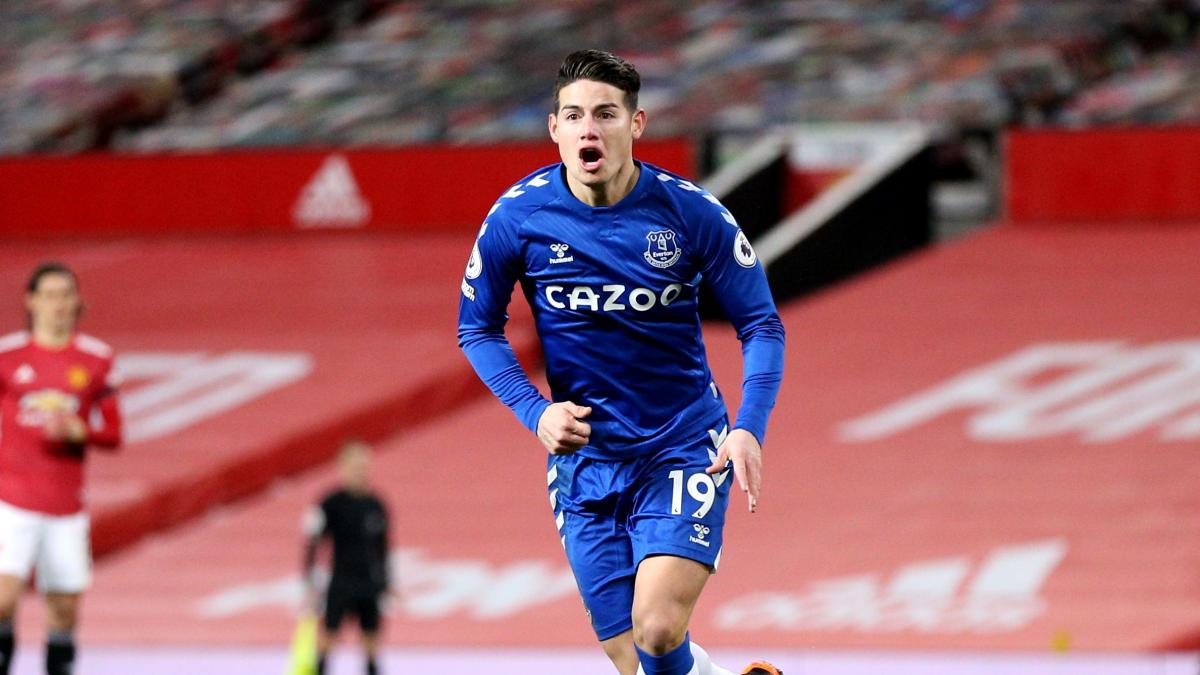 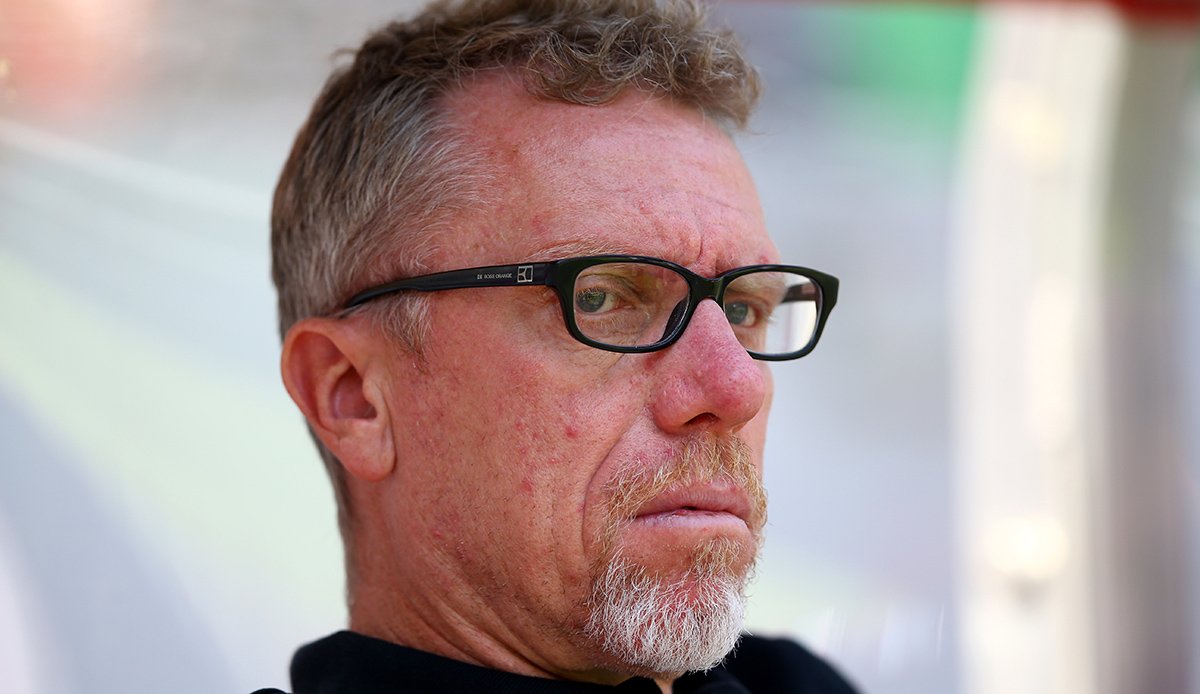