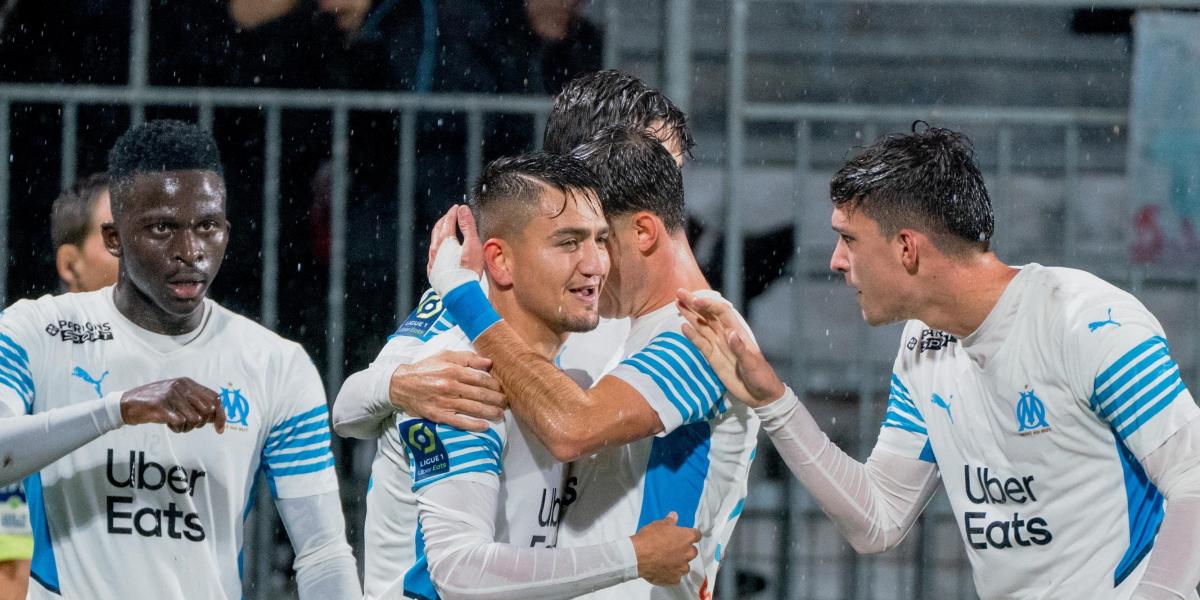 After two consecutive draws, Marseille, now 3rd in Ligue 1, left the Gabriel-Montpied stadium this Sunday with the three points in their pocket after beating the recently promoted Clermont (0-1), in the match that completed the 12th match. of the Ligue 1 of France.

Jorge Sampaoli’s side, who drew against Paris Saint-Germain and later against Nice, achieved the sixth win of the season to climb to third place.

The 400 goals that Ibra has in leagues

The Marseille team made the most of the goal from Turk Cengiz Under, who sent a ball received from Matteo Guendouzi into the net.

Afterwards, the visitors managed the rhythm of the match in which their rival was thick, unable to beat Paul López and who could not avoid his second consecutive setback.

The victory places Marseille in third place, one point behind second, Nice (escorting the leader after dropping Lens to fourth position) and ten behind the leader, Paris Saint-Germain.