Sami Khedira from Hertha BSC ended his active career after the season. The 2014 world champion announced this in a virtual media round on Wednesday.

“It’s a pretty tough step, but the only right step. 15 years of professional football have left their mark,” said the 34-year-old Khedira, who has been plagued by injuries, some of them serious, over the past few years.

The decision to hang up his shoes came about in a “creeping process” and he took it on his own. But the “intensity, pain and torture were worth it at the end of the day,” continued the defensive midfielder. “At the same time, I have to say that the football business is tough.”

Now he wants to “first use the time for me and not tackle anything new for the time being. But in the long term I will stay with football,” continued Khedira. Hertha, to which Khedira moved from Juventus Turin last February, thanked the 77-time national player for their efforts.

“A really big one is leaving the football stage. Even if you haven’t worn our blue and white jersey for a long time: Thanks for everything, Sami Khedira! It’s great that you helped us in a difficult situation,” said the capital city club.

In his career, during which he won the German Championship with VfB Stuttgart in 2007, the Champions League, the Spanish Championship and the Spanish Cup with Real Madrid and the Scudetto five times and the Coppa Italia three times with Juve, Khedira has 426 Professional games. A calf hardening has currently put him out of action for three games, so a farewell game against Hoffenheim on Saturday is unlikely. 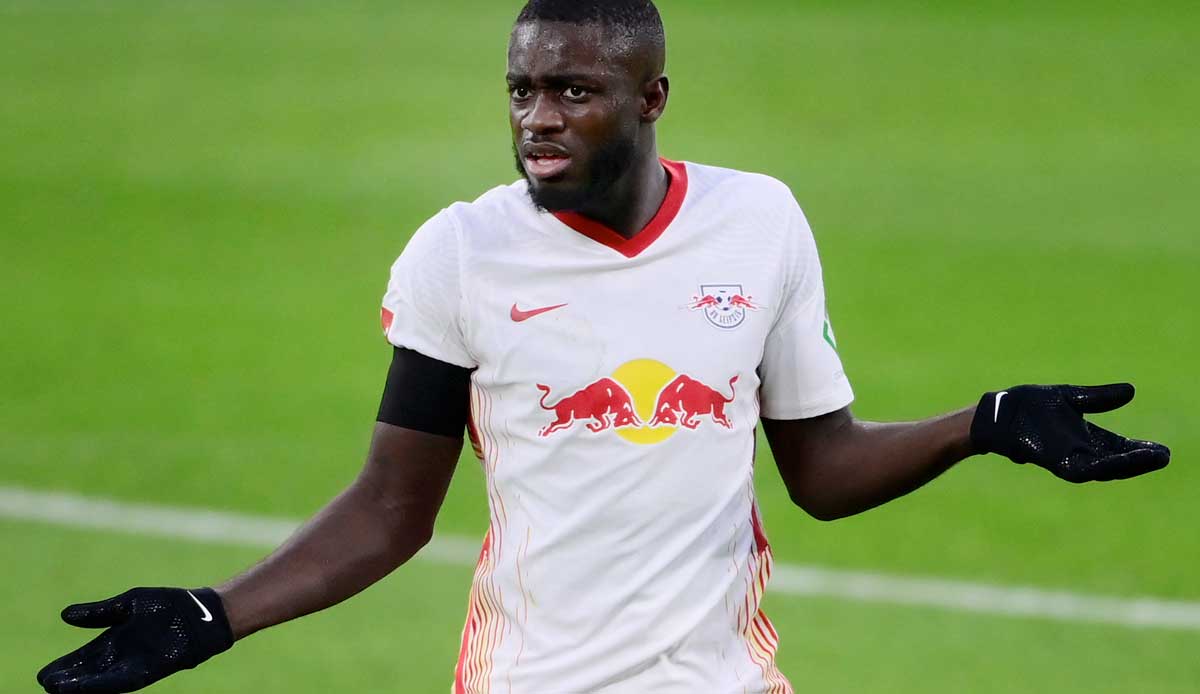 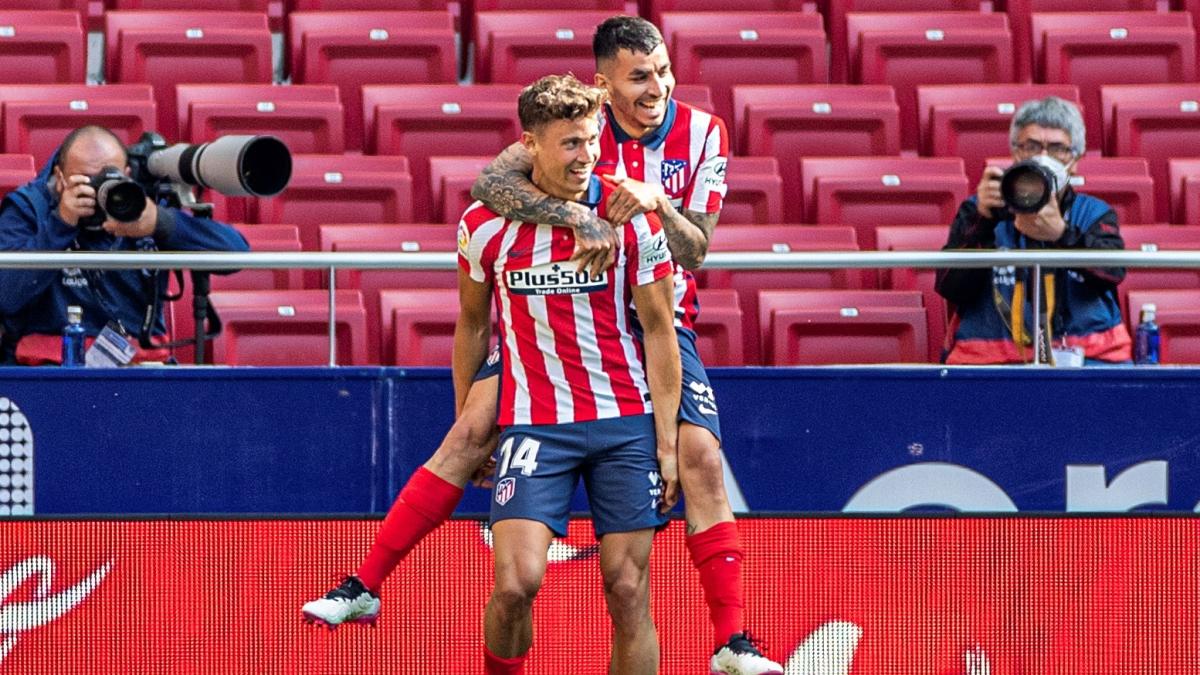 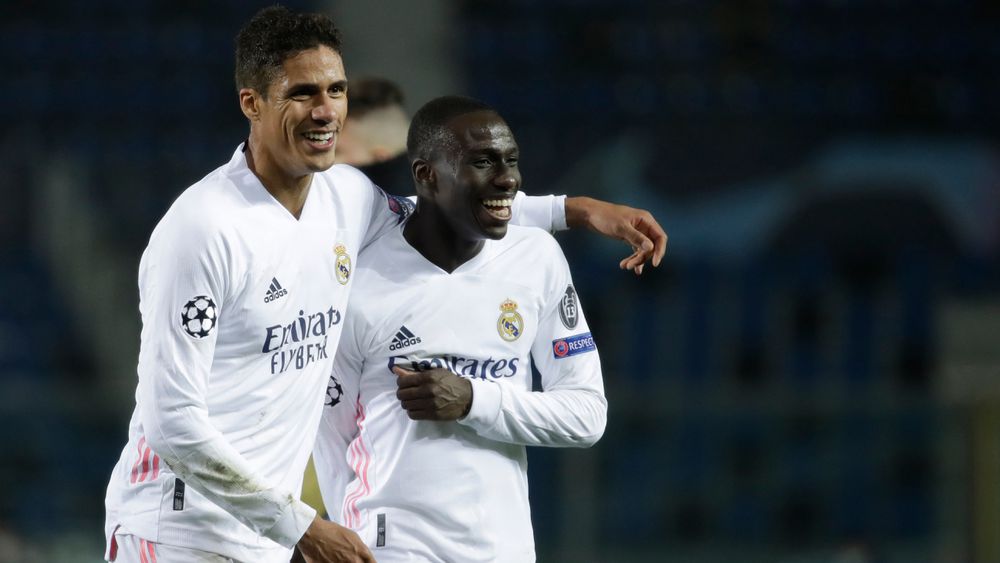