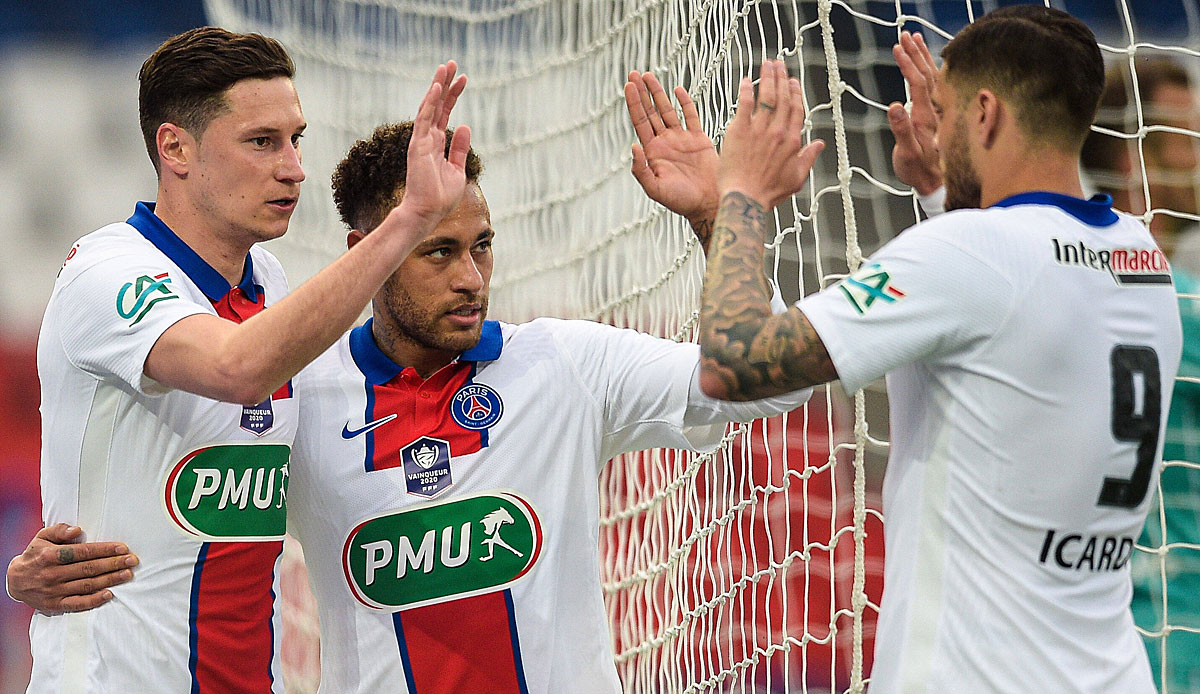 The 56-time German national player Julian Draxler is allegedly facing a contract extension with Paris Saint-Germain. Accordingly, he even turned down an offer from FC Bayern. The French newspaper reports L’Equipe.

Accordingly, Draxler is committed to PSG for three more years, his current working paper expires at the end of the season.

The former Bundesliga player apparently even accepted a salary cut in order to be able to stay in Paris, where he feels very comfortable. Draxler currently earns around seven million euros a year.

Coach Mauricio Pochettino is said to have been very committed to an extension with Draxler, after Draxler was regularly among the sales candidates before the arrival of the Argentine.

According to L’Equipe tried some clubs from the Premier League and Serie A to Draxler. According to the report, however, the financially best offer came from Bayern Munich, but the 27-year-old feels at home in Paris and refused – despite lower salaries at PSG.