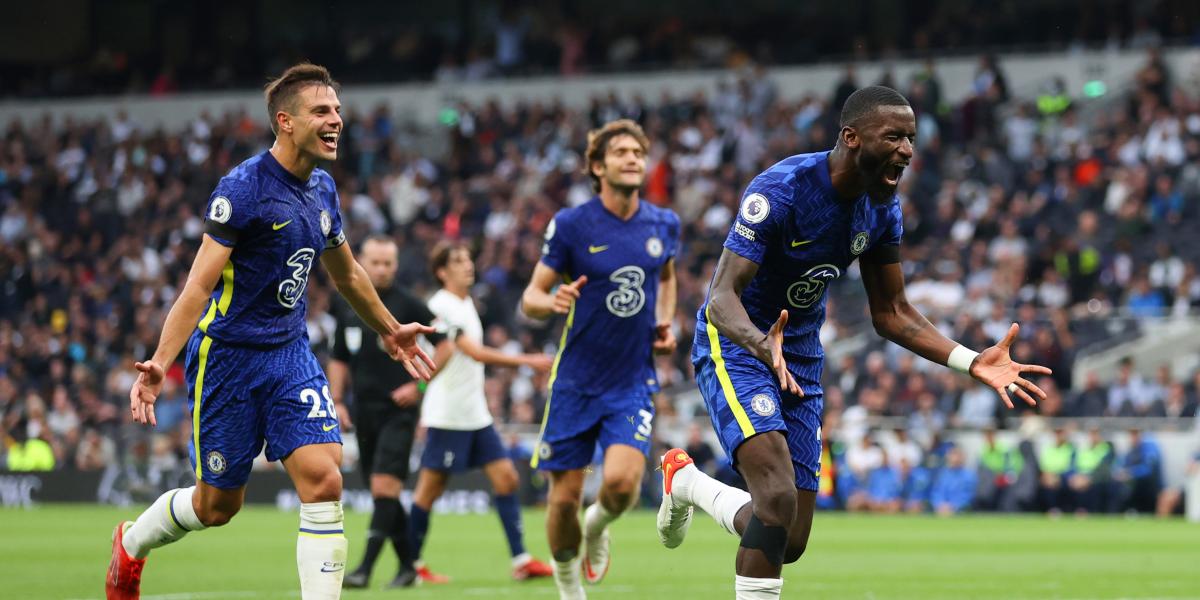 Rudiger he is one of the players that interest Real Madrid. The 28-year-old center-back ends his contract in June 2022 and has not yet renewed with Chelsea. The center-back has spoken about the rumors of his possible departure from the Premier this next summer and has left the door open to renew with Chelsea.

“I am happy here, people can see that I am happy. I will talk to the club about my contractual situation, I already said that after the European Championship there would be talks and there have been between Marina Granovskaia and my agent. Speculation is not my friend, I focus on what I’m doing, “he said in an interview in The Guardian.

Rudiger praised Tuchel who recovered him for Chelsea, a club from which he was about to leave when Lampard coached the London team. “Tuchel has given me a new life. He did not tell me to be the singing voice of the locker room because I am not like that, I like to show everything on the field. He told me what he expected of me, my natural qualities: to be aggressive and be a leader, “Rudirger said.

In the interview, the center-back explains that he adapts to either a defense with three centrals or a line of two centrals and two full-backs: “I played with a defense of three with Antonio Conte and I played defense of four with Maurizio Sarri. If there is a clear plan on what to do, it does not matter if it is three or four, the structure matters more. That’s why you have to give a lot of credit to the coach. Sometimes it is a defense of three but I end up pressing very high … so suddenly it is a defense of four. When you push up everyone has to watch out. They are automatisms. Any little detail that doesn’t go well can cost you dearly. If you press high there are always spaces in the field, if you fall asleep it is chaos. Since Klopp arrived, Liverpool press, press and press. Manchester City also do very well. “

“My dream is to play for Real Madrid, it is the top of the world”

Benzema ‘designates’ his heir in Elche