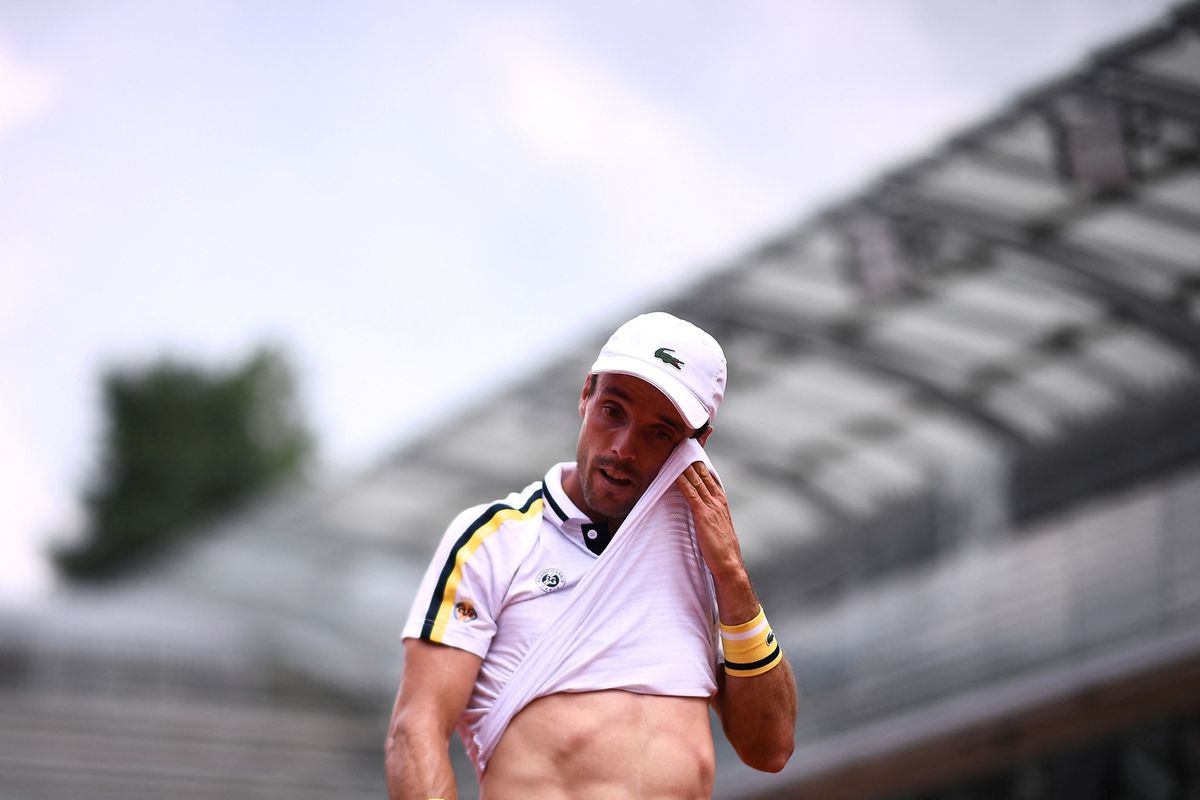 The 33-year-old from Castellón has returned this week to the ‘Top 10’ of the world ranking, where he is the second best Spanish player just behind Rafa Nadal. After failing to shine in the clay-court season, where his best results have been the round of 16 in Monte Carlo and Rome, and being eliminated in the second round at Ronald Garros against the Swiss Henri Laaksonen, he has chosen to rule out the Games. Bautista participated in the 2016 Rio Games, where he was eliminated in the quarterfinals against Argentine Juan Martín Del Potro.