River Plate consumed heroism. With 20 soccer players sick with covid (including the four goalkeepers on the squad), with an injured midfielder under the posts and no substitutes on the bench, he won 2-1 at Independiente de Santa Fe and made history in a night that could have been catastrophic. The Colombians from Santa Fe did a lot on their part: perhaps due to the obligation to win against a team that played almost on their knees, they blocked themselves and barely shot on goal.

River had to face a mistake months ago. At the time he refused to register the youth in the Copa Libertadores and a massive contagion of coronavirus last week left his professional squad in the picture. Conmebol, organizer of the great continental competition, refused to register a youth goalkeeper at the last minute because according to the regulations that was only possible in case of serious injury to the other goalkeepers, and, curiously, the covid, a disease that can kill , is not considered a serious injury by the South American soccer organization.

The Buenos Aires team, four times champion of the Libertadores, had what was left. Ten outfield players, many of them substitutes during the season. Nothing more. Coach Marcelo Gallardo was forced to put a 35-year-old midfielder with a hamstring injury, Enzo Pérez, in goal and order a Numantine defense. Gallardo, a very fine strategist, had the idea of ​​launching a whirlwind attack in the first minutes with which he achieved excellent results. Angileri scored in minute 4 and Álvarez in minute 6, giving the millionaires a relatively comfortable lead behind which to take cover.

Enzo Pérez was noticed, of course, that he was neither a goalkeeper nor knew what he was doing. But the fact of volunteering, taking the risk of making a fool of himself by carrying a win, and contributing to the final victory, provided him with an eternal place in River’s memory. Aided by his defense, who cleared balls to exhaustion, and by the opposing forwards, whose painful performance the Colombian fans would prefer to forget, Pérez kept his clean sheet until the middle of the second half, when a commotion in the area led to the only shot with the danger of Independiente and, logically, the goal. In any case, even though he did not know how to get out or block the ball and each corner thrown into his area would cause anguish, Enzo Pérez maintained his serenity and spread it (talking about infections in the River sounds like sarcasm) to his teammates.

After Independiente de Santa Fe’s goal, not much more happened. River Plate could not risk being sent off and had to dose its efforts as much as possible, because there was no one on the bench to make substitutions. He contemplated, fought, attended the show of impotence offered by the Colombian team (which is last in the group and eliminated, with coach Harold Rivera on the verge of dismissal) and, almost at the last minute, when his players were already gasping with fatigue, a very clear chance of scoring was allowed to miss.

The Buenos Aires club reached the top of its group with the impossible victory. “We have made history,” said Marcelo Gallardo. On the Colombian side he felt “ashamed”, according to Harold Rivera, and there was an apology to the fans. Independiente de Santa Fe is one of the three big clubs in Colombia and it hadn’t been such a dark day for a long time.

River Plate earned the nickname “chicken” for a certain historical propensity to collapse at critical moments. That has not happened since Gallardo directs the squad. River now has a team capable of overcoming the toughest difficulties. In his impossible match against Independiente de Santa Fe, with a patchwork line-up and a lame midfielder defending the goal, it was anything but gallinaceous. 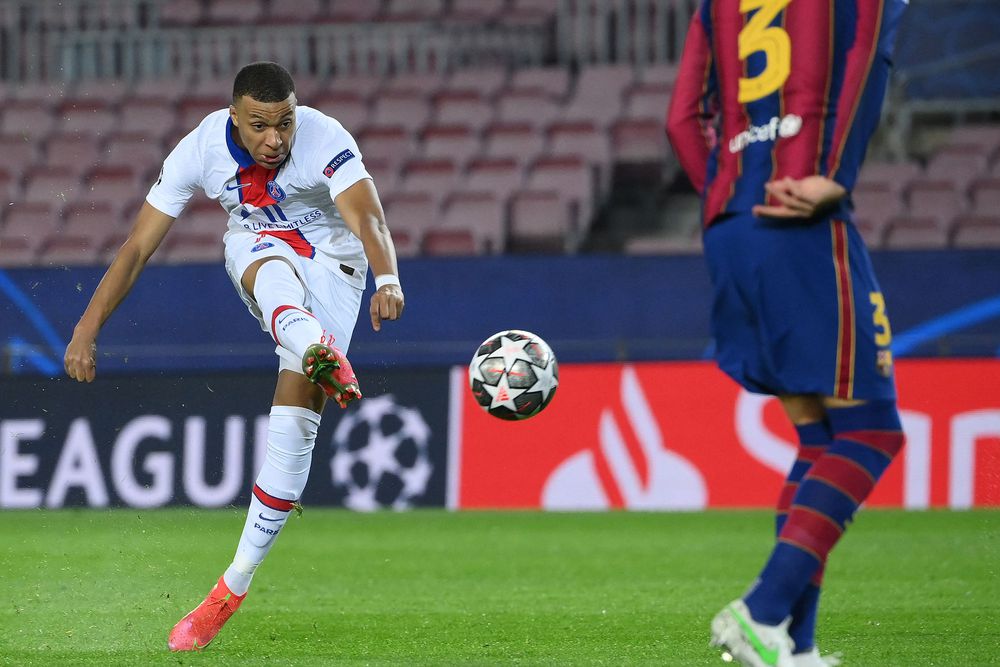