The last day of the League also produced strong emotions in the fight for the Europa League and the permanence. Real Sociedad was in fifth position after beating Osasuna (0-1) and will play the Europa League alongside Betis, which finished sixth, defeating Celta (2-3). Villarreal, in seventh place, will play the new Conference League – a different European competition – after losing to Madrid (2-1). Of course, if he succeeds in the final of the Europa League against Manchester United, this next Wednesday, he will play the Champions League, a competition that five Spanish teams will attend. The place of the League for the Conference League is lost if Villarreal wins the final.

A lot of emotion also in the fight to avoid relegation, to which Huesca finally fell, which depended on itself but was unable to defeat a Valencia that was not playing at all. The zero draw condemns him, something that was taken advantage of by a good Elche, who defeated Athletic 2-0, also with nothing on the table. Valladolid fell in their confrontation against Atlético (1-2) and will accompany Huesca and Eibar as new Second teams.

A goal from Isak in the 86th minute gave Real Sociedad the victory against Osasuna. The fifth-ranked Basque team put a finishing touch on a great season, in which they won last year’s Cup against Athletic to repeat their participation in the Europa League. A lot of tension is also in Vigo, where Betis came back from 2-0 in favor of Celta with three goals from set pieces by Borja Iglesias, from a penalty, Fekir, from a direct free kick, and Víctor Ruiz at the exit of a corner. Manuel Pellegrini’s Betis returns to the Europa League three years later.

Villarreal will finally be seventh and will play the Conference League, which becomes the third European competition after the Champions League and the Europa League. It has been created, basically, for a greater number of national federations to secure representatives in the group stages of a continental tournament. A total of 184 teams will participate, the majority belonging to the minor leagues in Europe, while the major leagues (England, Spain, Italy, Germany and France) will be represented by their sixth or seventh places. This is the case of Villarreal in the Spanish League and Unión Berlin in Germany (already confirmed). Lens in France, Roma in Italy and Tottenham in England would be the other representatives of the major leagues in the absence of playing the last day this Sunday. 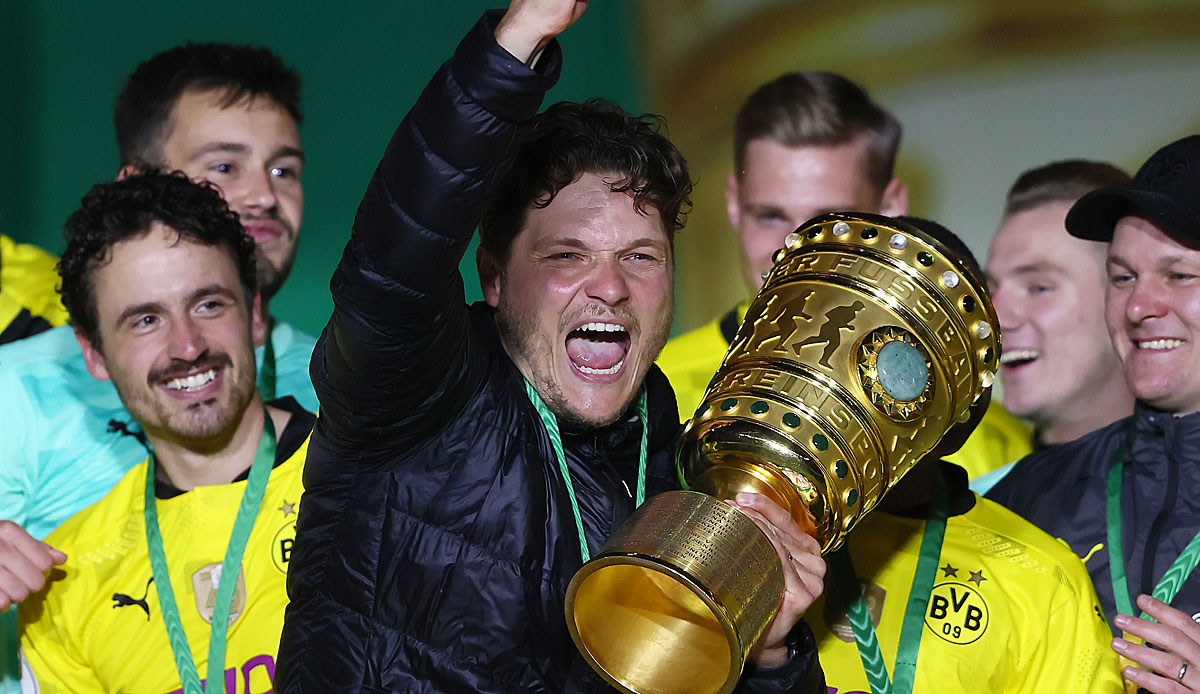 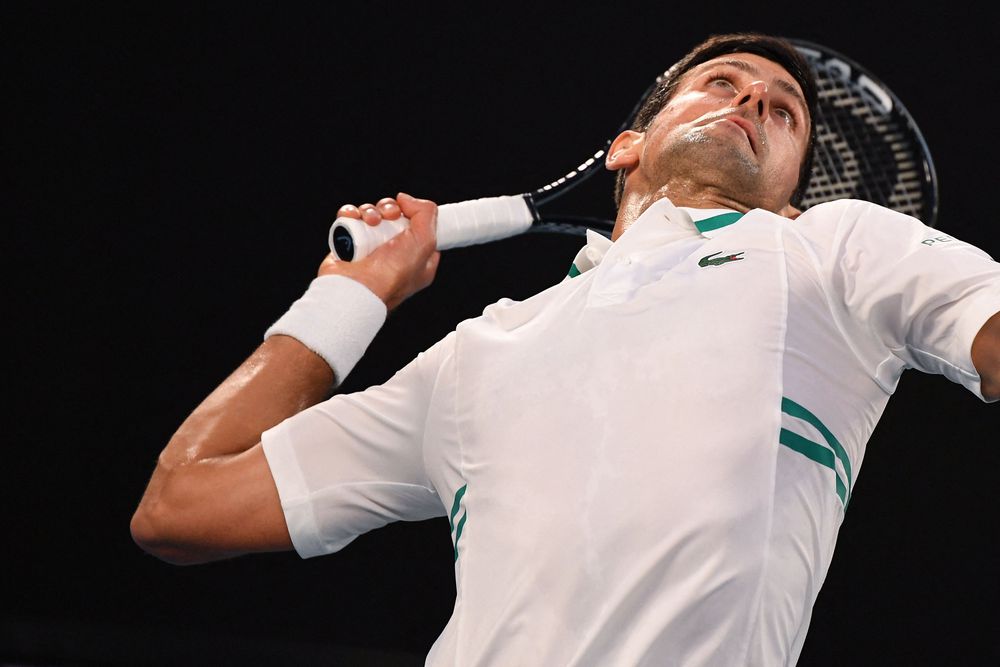 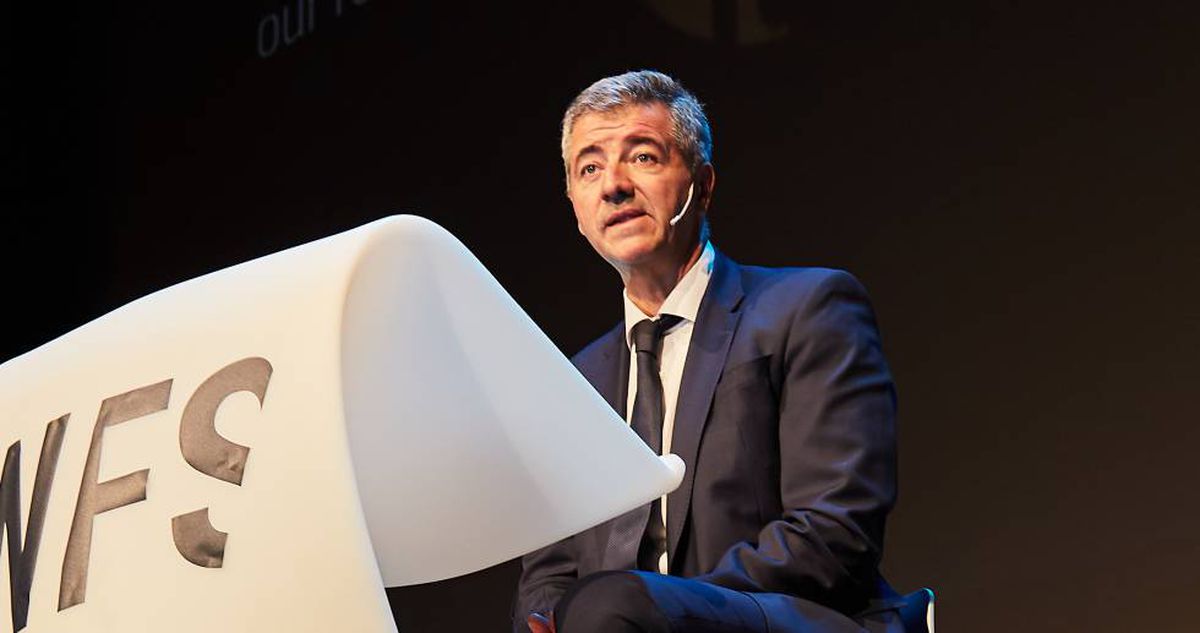