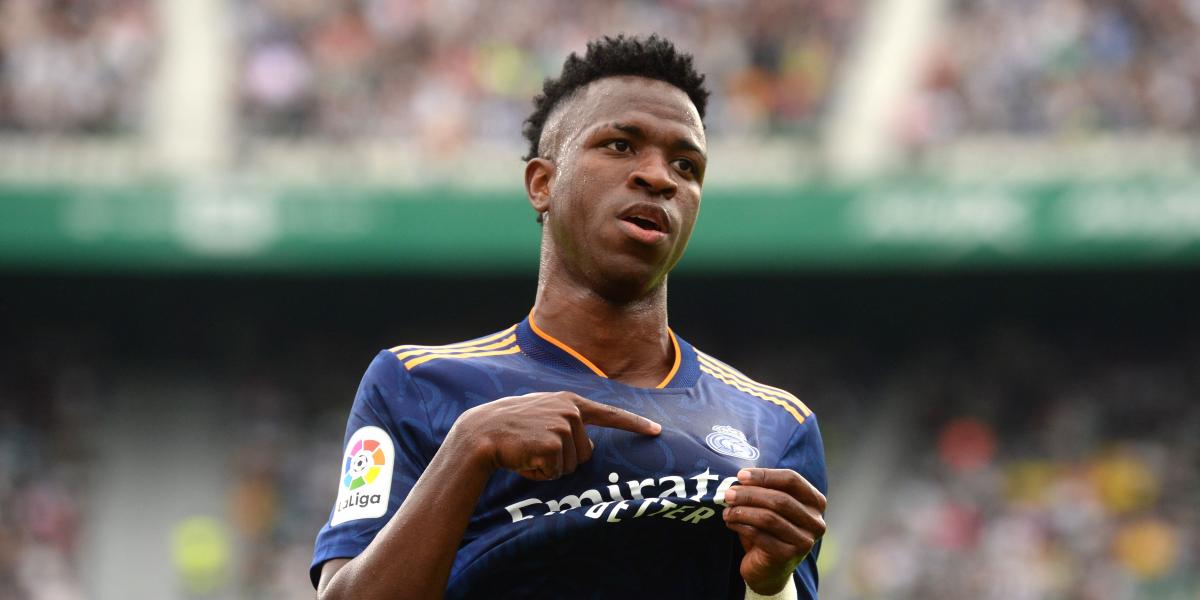 Vinicius He is the fashionable player at Real Madrid. The Brazilian is, next to Benzema, the icon of this team and the white club is already designing a renewal proposal. Vinicius ends his contract in 2024, which has not been improved since he signed in 2017, at the age of 16. Charge 3.5 million euros and only Lunin and Vallejo they charge less than him in the white squad.

The Real Madrid Vinicius’ agents have not been contacted to discuss improving his contract. He will surely do so when this season ends and the white club will propose to Vinicius to extend his contract until 2027 and pay him close to 10 million euros. He would become one of the best paid of the Real Madrid squad.