Real Madrid announced this Friday the signing of David Alaba for five seasons. The 28-year-old Austrian defender fulfilled his contract with Bayern and, after refusing to renew with the German club, disembarks at the Bernabéu without the need for a transfer. Left-footed, his natural position in recent years has been central, although he can also act on the left side and in midfield. For a few days he has been concentrating with his team and will be presented after the Eurocup.

Its arrival means the return of the white entity to the market after a year of quarantine, without any hiring, due to the tightness derived from the pandemic and is expected to be the first of a long list of operations this summer in Chamartín. In fact, with the acquisition of Alaba, the number of centrals in the first squad rises to five: Sergio Ramos, Varane, Nacho and Militão.

The continuity of the first three is in the wing: the first ends contract this June and the renewal still does not find a way out after months of stuck negotiations, and the other two have a season left, although the exit is not ruled out. If the Frenchman’s bond is not prolonged, his good cache could be used to make cash at a time when Real Madrid need to enter to face other purchases, especially up front.

Raised in the Austria of Vienna, his entire career in the elite has been spent in Bavaria. There he arrived at the age of 16 and traveled the entire ladder of the club: from ball boy and waving the Champions League canvas, to lifting two European Cups, ten Bundesligas and six German cups. “I would like to do something new and go one step further. To grow you have to get out of your comfort zone, in quotes this. I think maybe you have to go into the unknown to mature, “he recently said in the official Bayern media in a farewell interview. 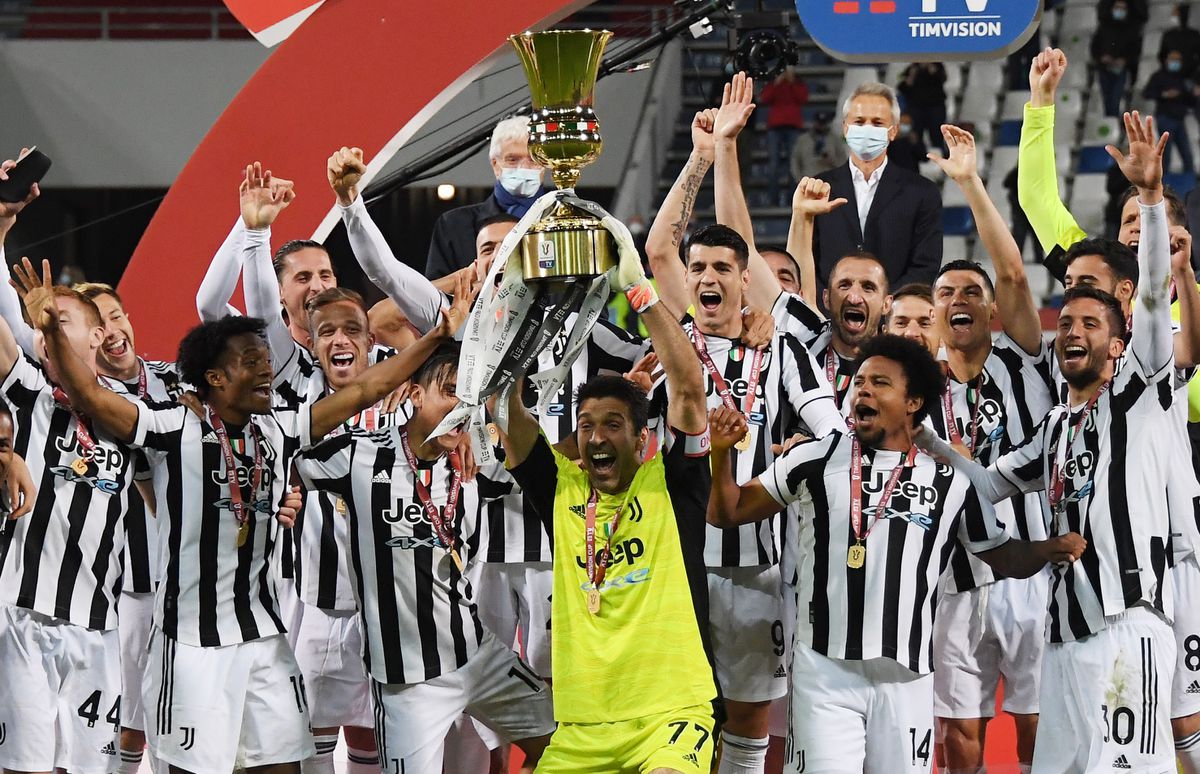