Real Madrid faced the race for the ACB League title by marking territory against Gran Canaria in the first match of the quarter-finals. The whites overwhelmed their rival in the first 19 minutes (56-28) and then lived on income, saving strength after showing muscle. Laprovittola and Poirier led a takeoff built on defensive intensity, dominance on the rebound and tuning for the basket. Costello then rowed to make up the shake, with 23 points and five triples in the second half. But Rudy, Llull and Tyus managed the comfortable Madrid victory.

After an agonizing sprint between the month of April and the beginning of May, with 13 games in 33 days, culminating in the claustrophobic elimination of the quarterfinals of the Euroleague against Efes, Madrid appeared in the playoffs of the ACB with airs of rearmament. With the rest of having played only two games in the last three weeks, with the complete restoration of Tavares, with time to recover his physical breath and review the tactical aspects. But it is written that this season, that of Campazzo and Deck’s marches to the NBA, that of the plague of injuries led by the most serious, of Randolph, and, despite everything, that of the record as the most winning team of the regular phase (34 wins and only two defeats; with plenty of away victories), does not offer a complete truce to the Madrid team. Until hours before facing Gran Canaria, the dispute of the match was on the air after the covid positives of Alberto Abalde and Felipe Reyes in the tests carried out on Sunday. The backup tests carried out this Monday did not reveal any more contagion and that avoided the consideration of an outbreak and the possible suspension of the tie. With no gap in the calendar to manage any postponement, circumstances put Madrid in a bind.

Between stress and uncertainty began the playoff ACB express, with all the best-of-three matches (quarterfinals, semifinals and final) embedded in just over two weeks, to finish on time for the Olympic summer. The poster announced the fight between a solvent Madrid and a Gran Canaria on a streak (11 wins in the last 15 games of the regular league). But the balance lasted a sigh. The whites driven by the Laprovittola-Tavares connection quickly accelerated and the yellows were overwhelmed before breaking to add. The points of the Argentine point guard (11 in seven minutes, with 2 of 3 in triples) and the dominance of the Cape Verdean pivot in the paint unraveled the score in a jiffy (23-11, m. 7). The Madrid storm did not stop there. Rudy and Poirier joined the cause and Laso’s team became overwhelming for Granca (36-11, m. 11). The dominance in the rebound (11-4 in that section), the excellent shooting percentages (14 of 17 in field shots) and the defensive voracity turned the local staging into a roller (41-15). Only Albicy and Okoye dared to complain.

Quick in their feet and hands, fresh in their heads, and applied and intense on the full court, the whites rounded off the task by doubling down their rival before the trip to the locker room (56-28, m. 19; 24-12 in rebounds). The second half was just an income management exercise for Madrid and a fight for the honor for Gran Canaria, with Albicy giving the note by excluding himself in the third quarter after a warm-up with a teammate and Costello rowing (78-64, m. 30). This Wednesday, in Las Palmas, the second episode and the first opportunity for Laso’s team to seal their pass to the semifinals, an instance that, under his mandate, they only missed last season. 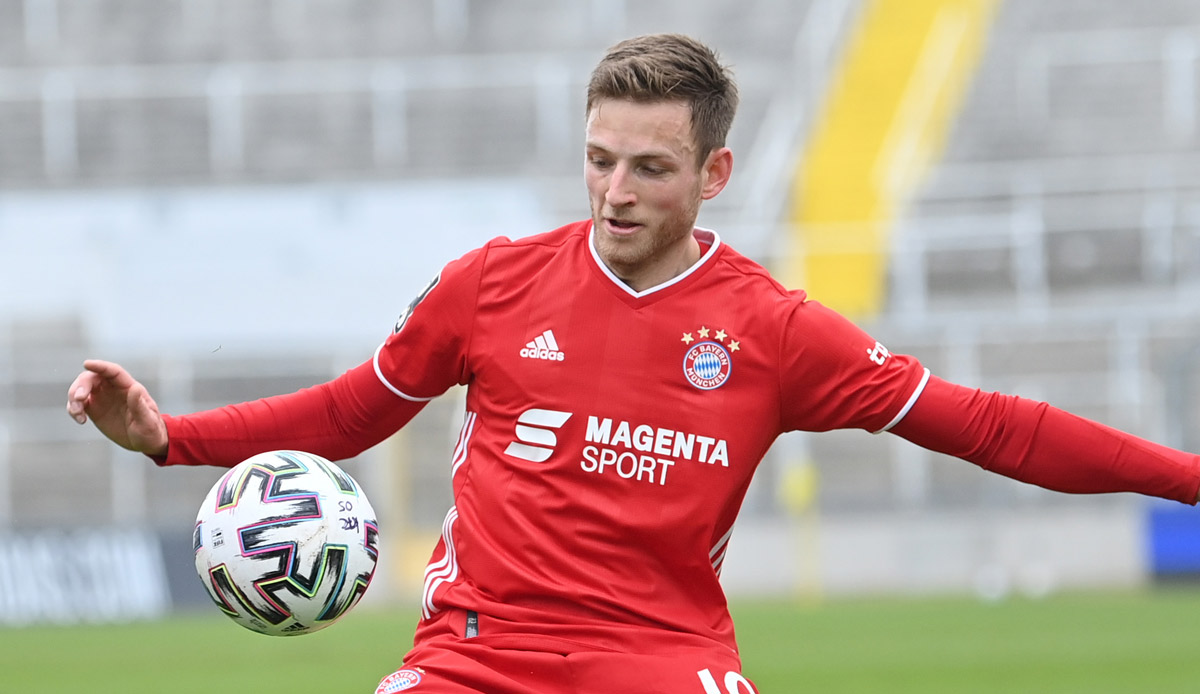 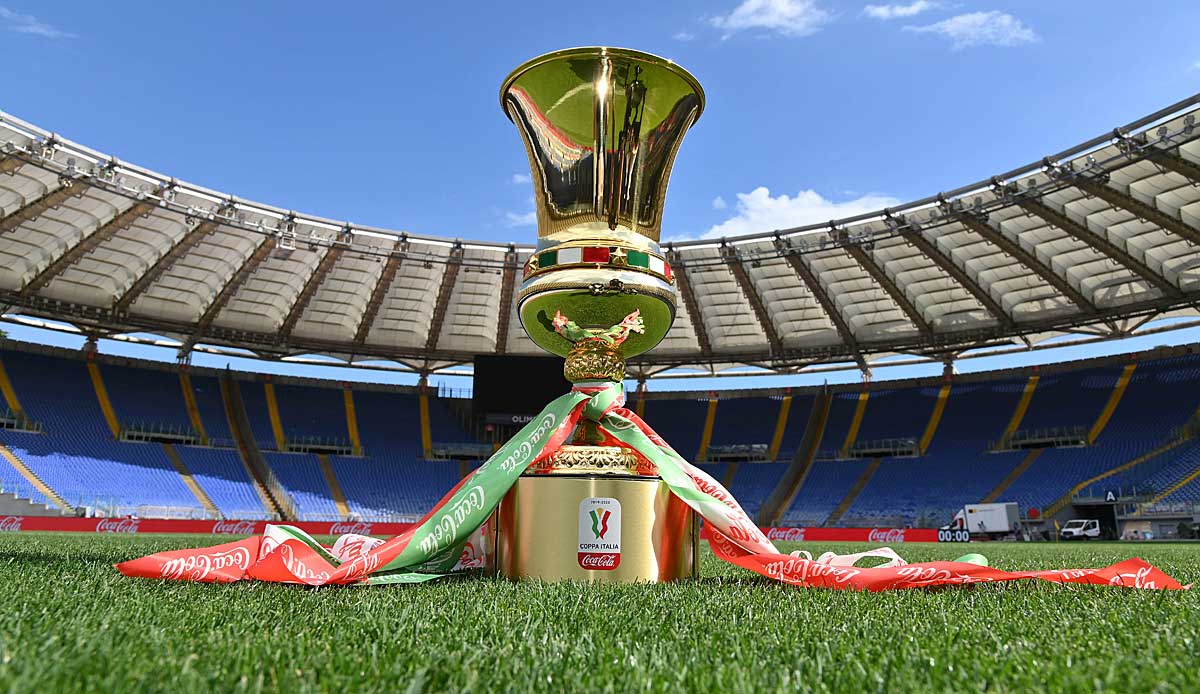 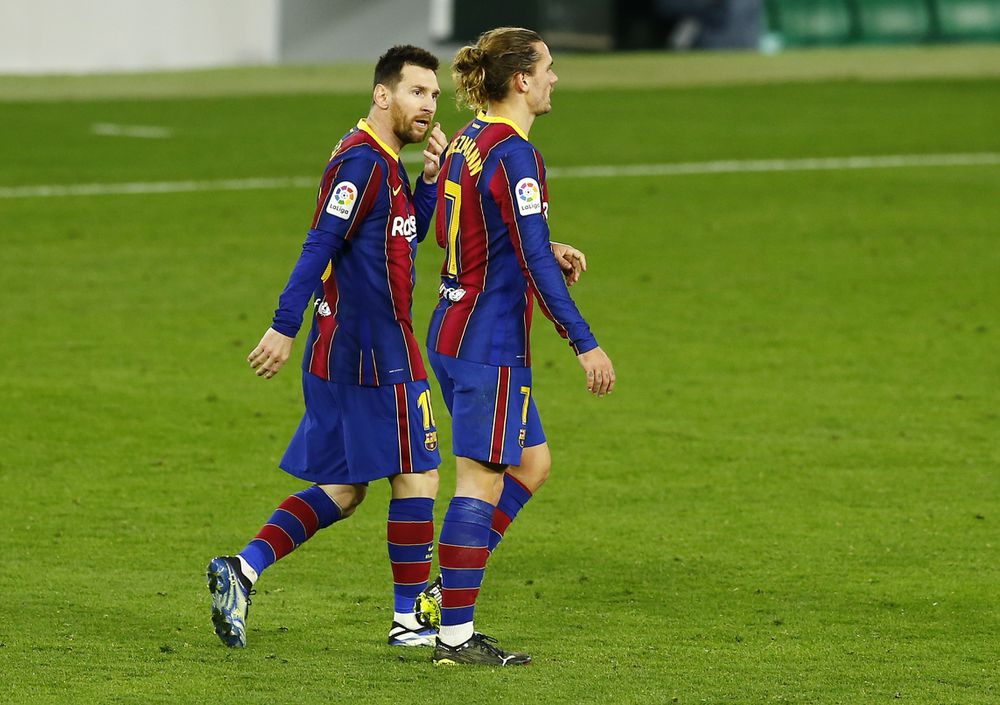