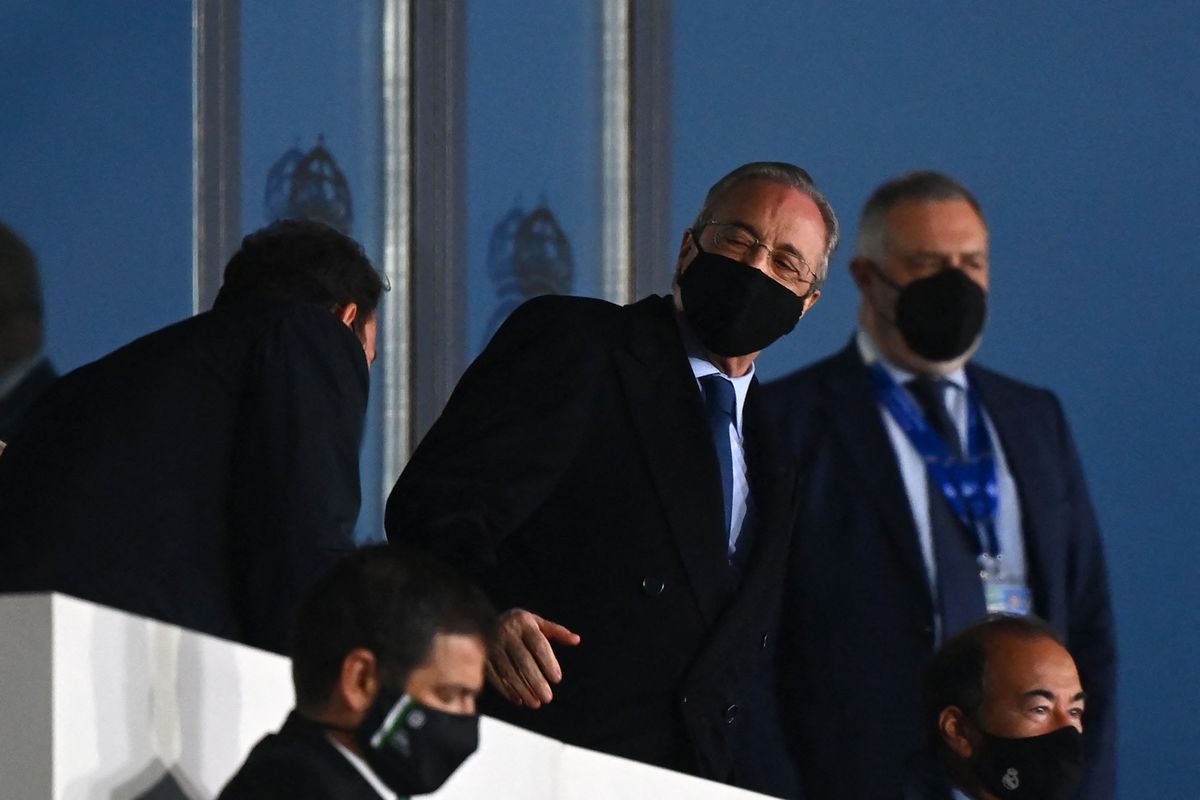 The three clubs that refused to sign this Friday the UEFA letter with which nine of the founders of the Super League publicly denied the project have published this Saturday morning a joint statement in which they denounce that all have received and continue to receive “unacceptable pressure and threats” from UEFA. Real Madrid, Barcelona and Juventus say in the text that they have the “right to provide solutions to the football ecosystem through concrete proposals resulting from constructive dialogue.”

They also maintain that “the Courts have already ruled on the Super League project, ordering FIFA and UEFA, categorically, to abstain while the judicial procedure is being processed, directly or through their affiliated entities, from taking any action that could penalize the founding clubs or that go against the Super League, thus recognizing the appearance of good law of said initiative ”.

The three clubs that maintain their stance of resistance complain in the statement, published at the same time on their respective websites, that UEFA and FIFA “have refused to establish any adequate communication channel.” As they say, their will from the beginning of the project, despite the nightly announcement outside the official channels of European football, had been to develop the Super League through dialogue: “The founding clubs expressly agreed that the Super League would only take place if said competition was recognized by UEFA and / or FIFA or if, by virtue of the applicable legal system, it was recognized as a competition compatible for all purposes with the continuity of the founding clubs in their respective national competitions ”.

The text also contains a dose of self-criticism and a certain purpose of amendment: “We are fully aware of the diversity of reactions, in very different areas, that the Superliga initiative has produced and, consequently, of the need to reflect on the reasons that have generated such reactions and reconsider the proposed approach as necessary ”, say Real Madrid, Barcelona and Juventus.

Furthermore, the three teams that have been left alone in the project societies complain about the reaction of the nine repentant rebels (Arsenal, Chelsea, Milan, Inter, Atlético, Manchester City, Manchester United, Liverpool and Tottenham): “We deeply regret that our friends and founding partners of the Superliga project find themselves immersed in an incoherent – and inconsistent – position after assuming certain commitments with UEFA yesterday “, they write, and they insist on their intention to continue looking for” solutions, despite “The unacceptable pressure and threats that we continue to receive from UEFA.”