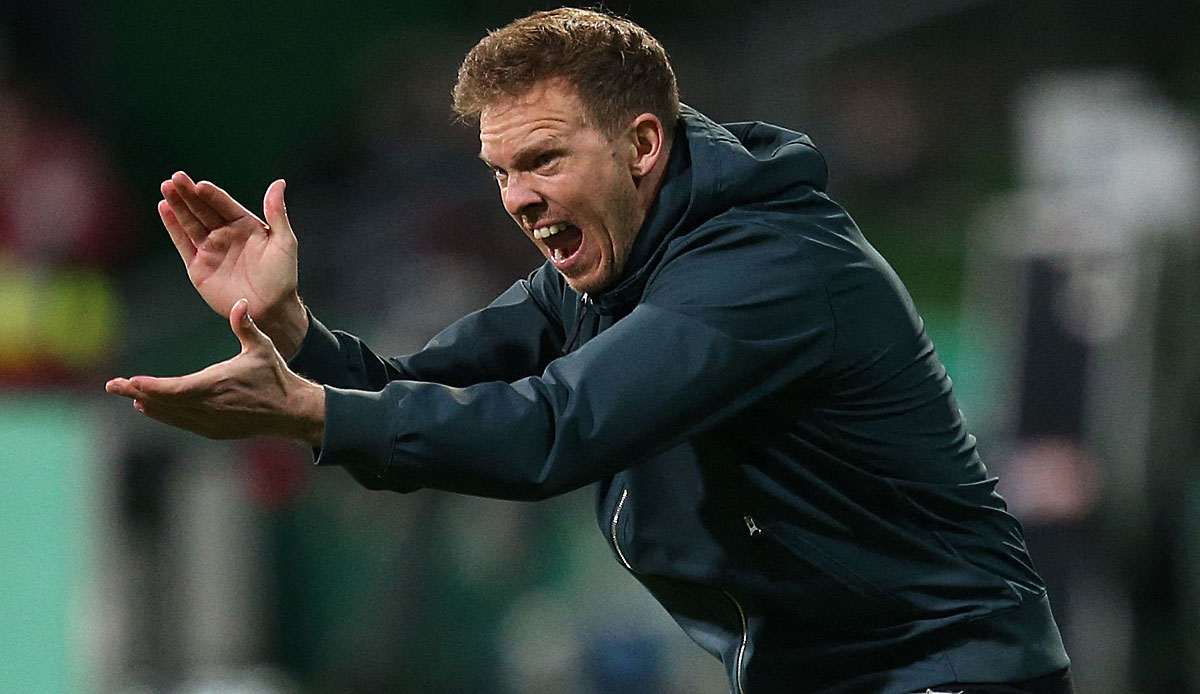 Despite the defeat at Borussia Dortmund (2: 3), RB Leipzig qualified for the Champions League for the fourth time in the club’s history.

After Eintracht Frankfurt’s mistake against FSV Mainz 05 (1: 1), the Saxons can no longer slip into fifth place in the remaining two league games.

The remaining two tickets for the premier class will be awarded between VfL Wolfsburg (60 points), Dortmund (58) and Frankfurt (57).