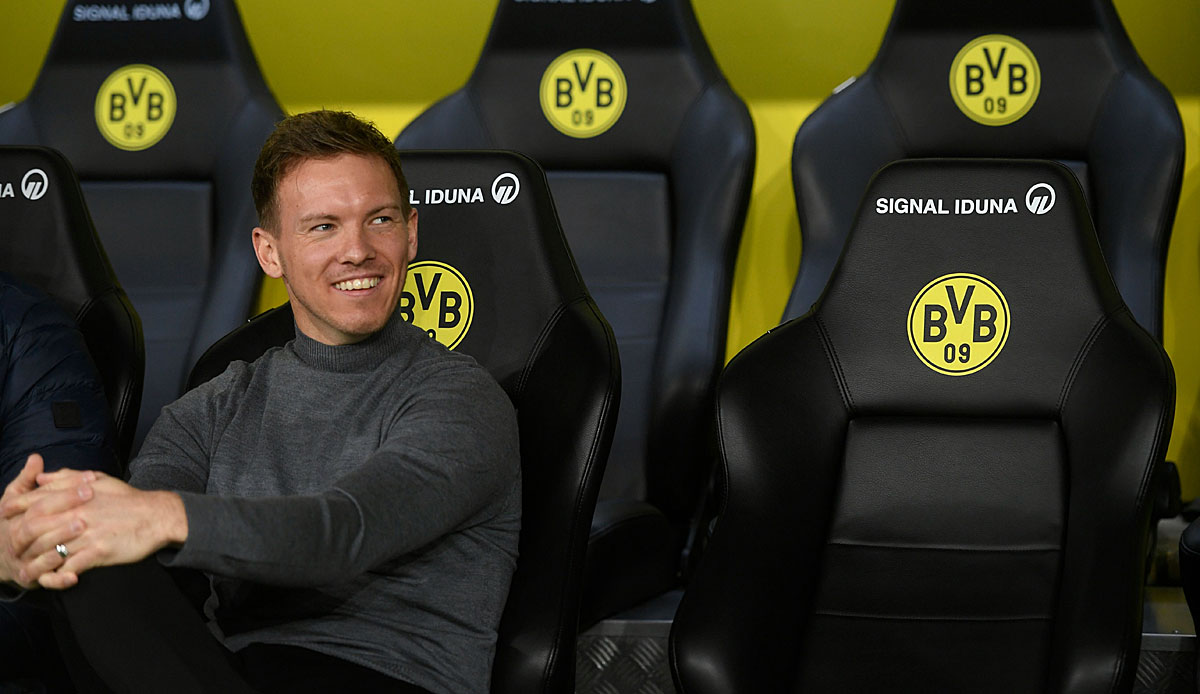 RB Leipzig coach Julian Nagelsmann is expecting a thrilling DFB Cup final against Borussia Dortmund. “Football fans can look forward to an open and exciting cup final, which we naturally want to win,” said Nagelsmann after BVB’s 5-0 success in the semifinals against second division Holstein Kiel.

With the 2-1 win after extra time at Werder Bremen, Leipzig moved into the final on May 13th at the Berlin Olympic Stadium for the second time in the club’s history.

Dortmund and Leipzig will meet in the Bundesliga on May 7th. “It will be an interesting BVB week for us with two important games in six days,” said Nagelsmann, who will move to German record champions Bayern Munich this summer.

For BVB, the league is still about the important qualification for the Champions League, Leipzig has a theoretical title chance with seven points behind FC Bayern and three games still to go.