Borussia Dortmund has won the DFB Cup for the fifth time! BVB defeated RB Leipzig 4-1 (3-0) after an outstanding first half in the DFB Cup final in Berlin.

Mercilessly effective first half of BVB, who hit goal with all three shots. Leipzig with a rarely practiced two-striker formation, which, however, did not work at all – a harmless conclusion from Sörloth was the only opportunity (39th).

After Dortmund’s early lead, the Red Bulls took over the game, shifting it to the opposing half, although BVB deliberately let the Saxons come and switched to the game. Borussia was stable defensively, but sometimes a bit passive and then had problems for a while to keep Leipzig away from their own goal.

RBL could not do much with the more possession of the ball, large gains in space or even scoring chances did not arise due to some inaccuracies in the final pass. Dortmund played their chances much better, with all three goals reaching the top quickly and without frills. Haaland’s 2-0 is particularly noteworthy, as Upamecano simply ricocheted off the Norwegian in a duel with the Norwegian.

Nagelsmann ended the two-striker experiment at the break: Poulsen became a striker, Nkunku, who was also substituted, hit the crossbar after 25 seconds. Leipzig came out of the cabin with a lot of force, stood better against the second balls and played a strong pressing. After eleven minutes, there were already four decent deals on the books.

For Dortmund it was a game with fire, Leipzig’s pressure never came to an end. The BVB, however, with an enormously strong performance and multi-legged defense, they earned the luck and ultimately also the cup to a certain extent – and benefited in some scenes from Leipzig’s offensive inability. Haalands 4: 1, which Sancho had to get shortly beforehand, put the lid on.

Outstanding performance by the Dortmund captain. Without winning the ball, the 1-0 would not have been possible. He put the two other goals on in the first half and was always greedy and determined in his actions.

The star of the game: Marco Reus (BVB) 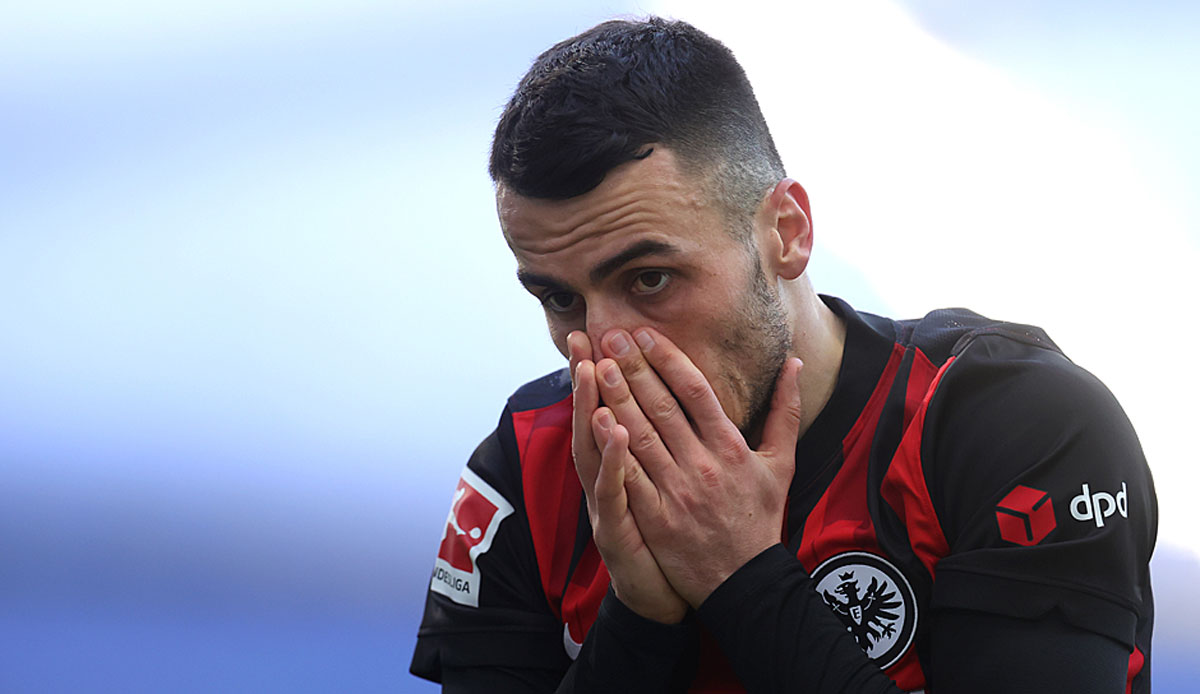 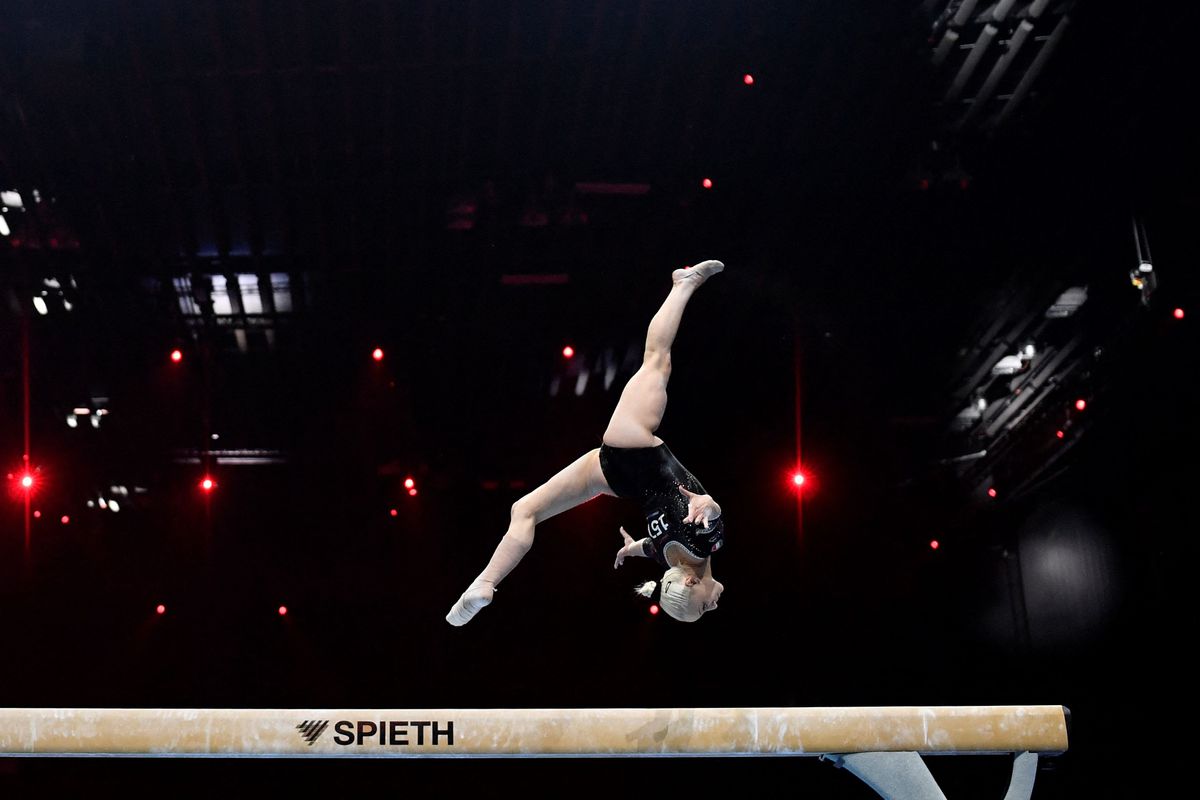 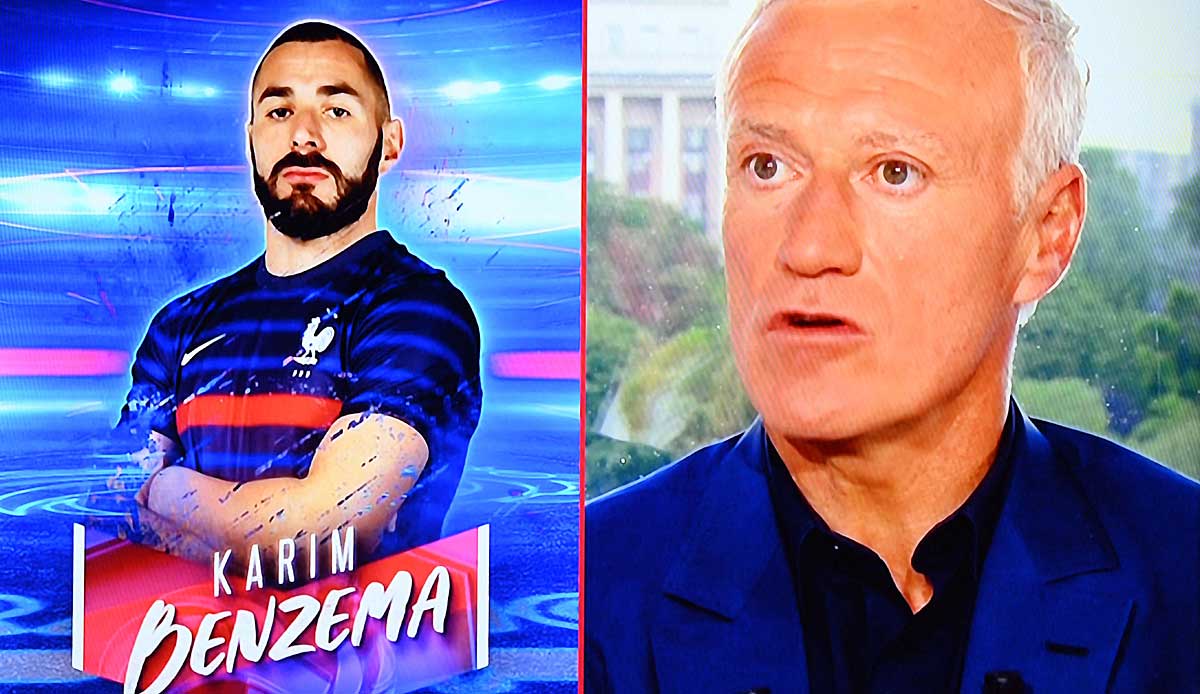