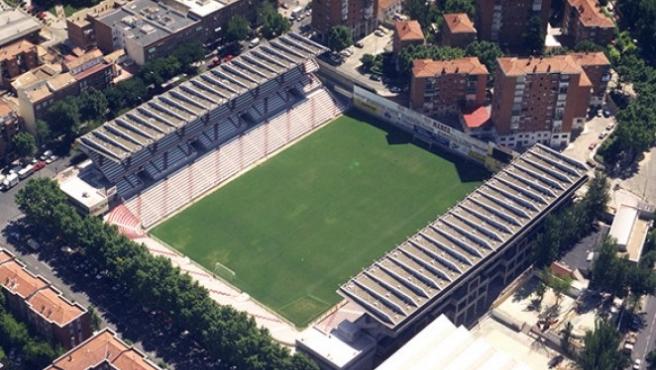 The Vallecas stadium will not host the public in the match between the Vallecano Ray and Lugo by not authorizing this Friday the Higher Sports Council the formal request of the Madrid club to play the match with a reduced capacity, according to sources from the Vallecana entity informed EFE.

The CSD justified its refusal to Rayo in the regulations in force by the Ministry of Health for football matches played in regions that are not in phase 1 of the pandemic recovery.

In its formal request, the Ray used as reasons the authorization of a 30% capacity in the stands of the Butarque stadium during the Women’s Queen’s Cup (May 26, 27 and 30) and another 30% in the friendly match that the Spanish team will play against Portugal at the Wanda Metropolitano June 4.

In addition, there is another circumstance that annoys Rayo in the face of the last day of the championship. Their rival for sixth place, Sporting, which they lead by two points in the standings, will be able to host in their stadium public against Almería when Asturias went to phase 1.

El Rayo was confident that his formal request would prosper and, according to club sources informed EFE, I had been working all week on the security protocol to be able to welcome the public in their stadium.