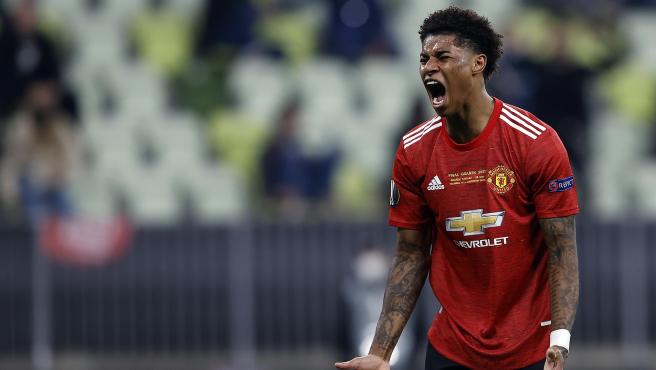 Manchester United’s defeat in the Europa League final has had its worst face on social media, where English fans have turned their frustration on their team’s footballers. Some did it the worst way, with Racist comments like the ones the striker has denounced Marcus rashford on his Twitter account.

“At least 70 racist insults on my social media profiles counted by now. For them working to make me feel worse than I already am, good luck trying, “wrote Rashford.

The forward also exposed the case of one of the “abusers”: a math teacher who left “a mountain of monkey emoticons” in his private messages. “Teach children !! knows that he can racially abuse freely and without consequences“, added in networks.

Rashford has been an important Speaker in the fight against racism and inequality in the UK, especially as a result of the damage that the pandemic has caused in the economy of the most disadvantaged, which earned him the Order of the British Empire.