Home
Football News
Rapid trainer Dietmar Kühbauer: “You can’t win against any team in the world like this”

SK Sturm shot SK Rapid 4-1 out of their own stadium on Sunday, making the race for second place exciting again. After the final whistle, Rapid trainer Dietmar Kühbauer went to investigate the cause.

When Rapid went into halftime with a 1-0 lead, the race for second place in the table seemed already decided. But in the second round the SK Sturm overran the Viennese and scored four goals in the last 30 minutes without resistance.

“That was a well deserved victory. An extremely good game from us. I said before the game that it would take one of our best performances of the season and we delivered it, ”said Sturm coach Christian Ilzer at Sky.

Rapid coach Kühbauer could report less positively about his team. Above all, there would have been a lack of attitude. “With the equalizer and the 2: 1 we couldn’t do anything about it. I do not know why. If you play against Sturm, then you have to go into the duels. We missed that today. Then you get such a defeat and needn’t be surprised, ”said Kühbauer.

With the weak duel lead you would not win against “any team in the world, least of all against Sturm Graz”, said Kühbauer. “They showed us that you have to do it. But that’s not a secret. “

SK Sturm also wants to play against WAC in the last game of the season, announced Ilzer: “We want to have another good game. It is not over yet. We’re still playing in Wolfsberg. The only team we haven’t beaten yet. We want to give everything again. “ 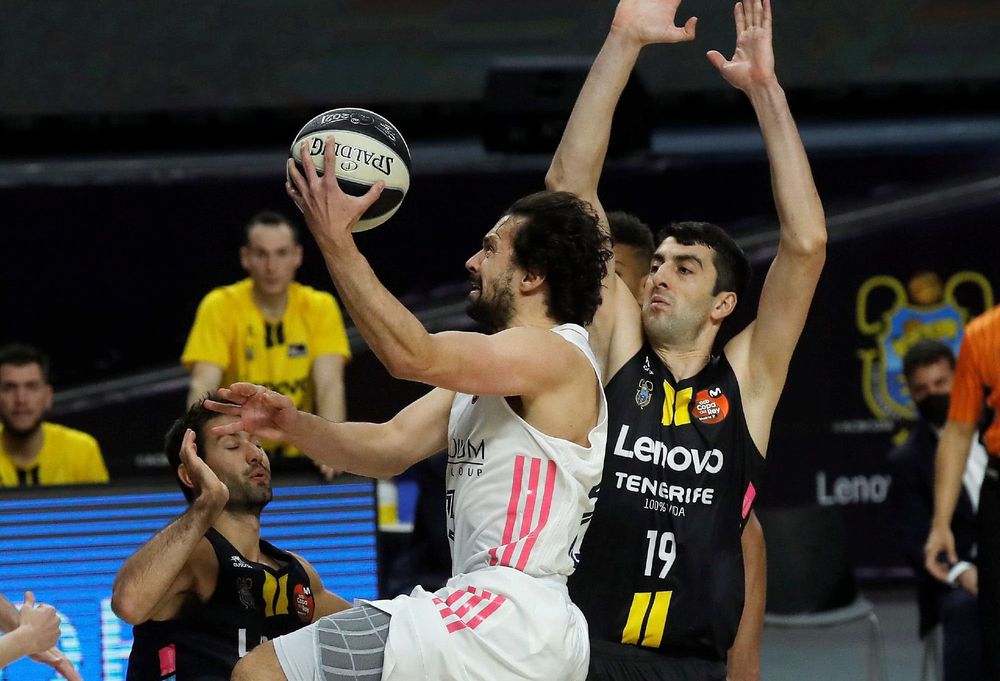 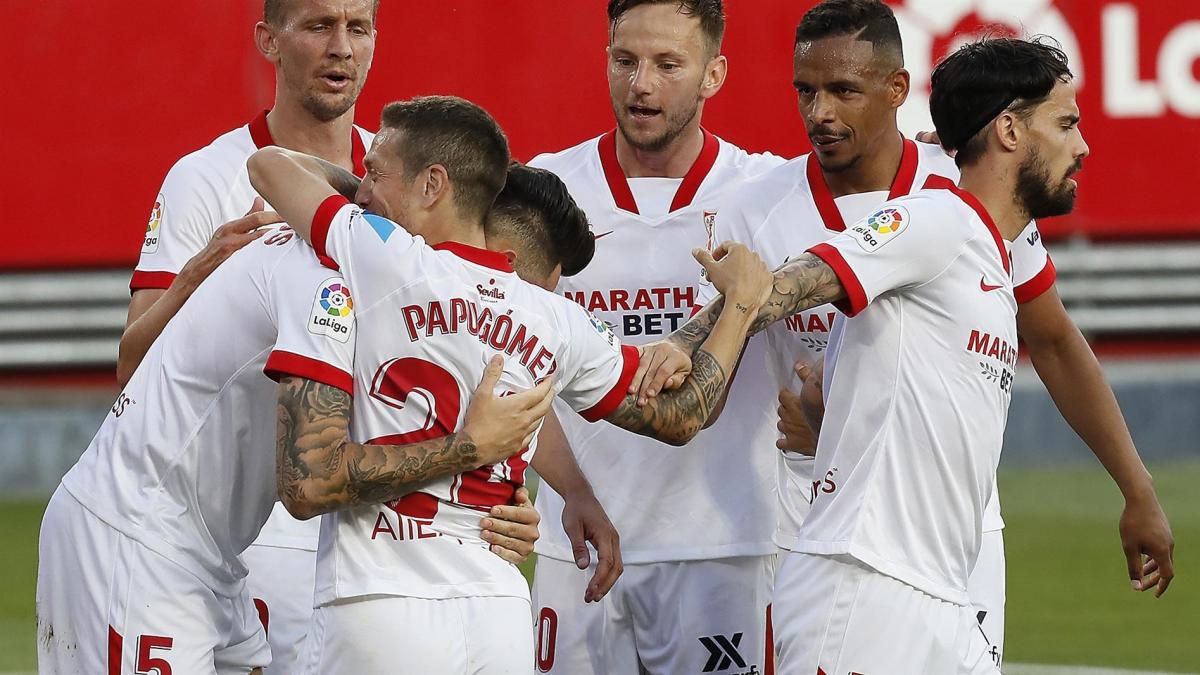