Sergio Ramos published this Thursday a message in which he assured that, after the elimination of the Champions League against Chelsea, they are “screwed” but not “sunk”.

“Fucked, yes. Down, never”, stated in Twitter, and added: “The history of Madrid has been forged with the victories, but it has risen from the defeats.”

To close the tweet, he sent a message of hope to Madridismo: “We still have the League and we are going for it.”

The also captain of the Spanish team played on Wednesday in London against Chelsea his first game after his soleus injury and his renewal with the white club, with which he ends his contract in June, is still in the air. 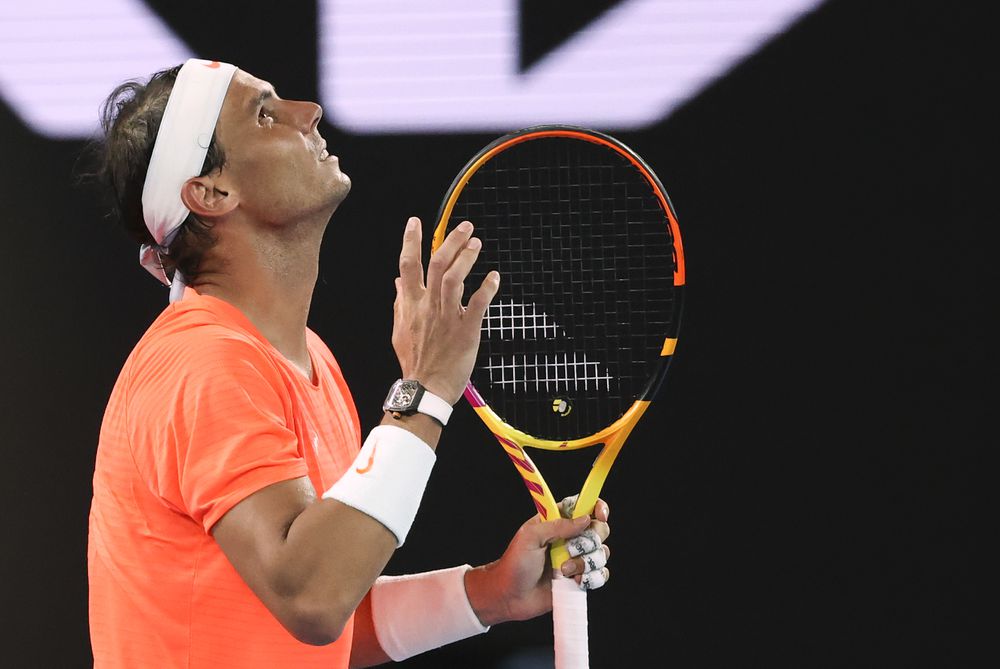