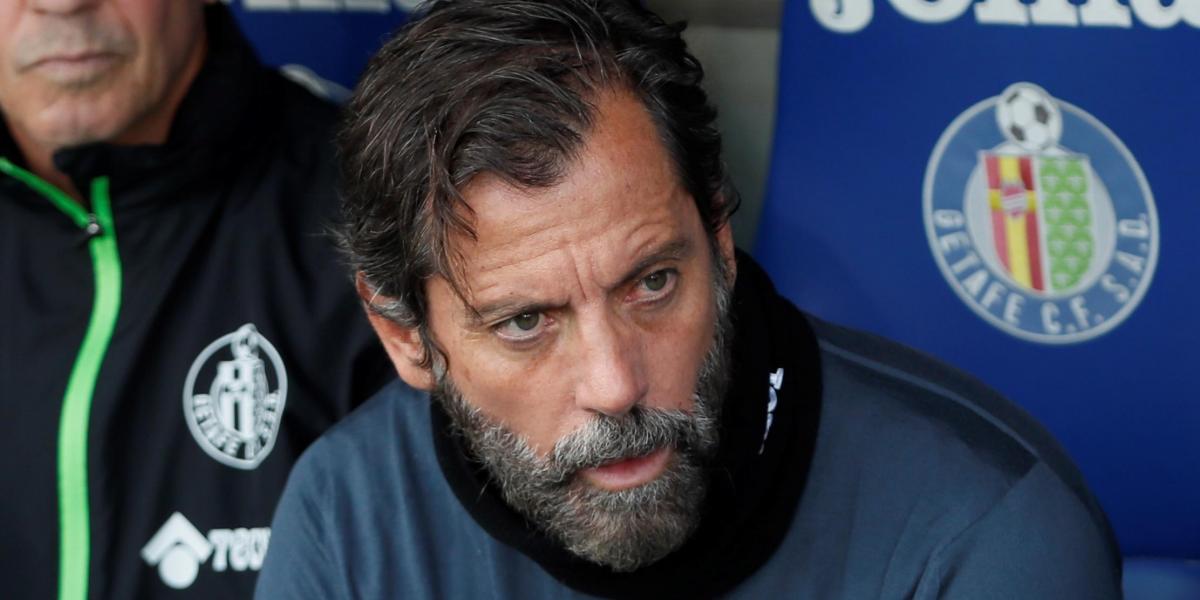 Quique Sánchez Flores, coach of the Getafe, recognized this Thursday that the victory of the last victory against the Cadiz It was “an immense joy” and he admitted that, as they are still in a delicate situation due to their position in decline, “any kind of distant calculation takes away energy and strength.”

The Getafe he was reunited with the victory last day and left the bottom position, although he is still in decline with nine points, two from salvation.

“I see the dressing room very well, with a great predisposition of the boys. It is an intelligent group, it knows what its strengths are, its virtues, but also its defects, and we always work on that. The last result was an immense joy for all of us. and it was the product of many things that were done well, but we cannot change our way of understanding football, nor can we change our needs, which remain the same, “he said. Quique, at a press conference.

“Any type of calculation that goes too far takes away energy and strength. We want to play as equals, winning a game leaves us in positions, I don’t know if comfortable, but in a position that does not represent a burden to face the games and we are making a great effort so that it arrives as soon as possible “, commented.

This day the Getafe travel to Majorca to face the Balearic team, which has not won six games and the last day was beaten with the Lightning.

“It is the moods that change and in teams that do not have the regularity to win constantly it usually happens. The moods depend on the results and the urgencies sometimes sharpen the fangs of the players and sometimes more arrive. awake to the games. Football is anything but pure mathematics, “he said.

The arrival of Quique Sánchez Flores has returned the illusion to the Azulona fans, who in the last game chanted the name of the Madrid coach.

“I assume it with some satisfaction and a lot of humility. Everyone knows that excessive success weakens a lot. I just want that if we generate enough to feel loved, it is the greatest value we have. Even so, we must give the place that corresponds to each one and I always think that the protagonists are the ones who play, “he concluded.