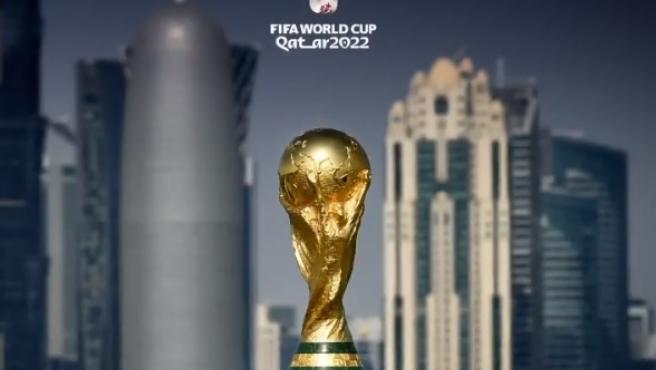 The Government of Qatar considers that Criticisms leveled at the country about the organization of the Soccer World Cup next year, especially due to the working conditions of workers in works related to stadiums and respect for human rights, are not fair.

“We support federations and players who use their platform to promote human rights. However, his criticisms of the 2022 World Cup are misplaced“said the deputy director of the government Communications Office, Sheikh Thamer Al Thani, to the agency ‘dpa’.

Al Thani believes this “It is because many people do not have all the information regarding the changes Qatar has made.” “Qatar has made significant progress and is committed to moving forward,” he warned.

“We want football associations, fan associations and players to become more committed to Qatar to try to understand the process that a country like ours must go through to reform their labor laws. We are moving forward at a rapid pace, but also real systemic change takes time, “he added.

Various equipment, including Germany and Norway, organized protests to demand respect for human rights before the last qualifiers for the World Cup, without explicitly naming Qatar, which has been criticized for its treatment of migrant workers.

The British newspaper The Guardian reported last February that 6,500 workers from five Asian countries had died in Qatar since it was granted the organization of the World Cup in 2010, although Qatar assures that these figures are not excessive, given the total number of people from those nations in the country. Qatar has also said that the number of worker deaths on World Cup projects was 37, three of them on construction sites.

Human rights organizations have recognized this and oppose the World Cup boycott suggested by others, but they have also stressed that not all changes to improve the situation are being properly implemented.

In this regard, Al Thani pointed out that Qatar uses the World Cup “as a catalyst to reform the labor system” and that he is doing it within “a continuous process”, warning that the information from ‘The Guardian’ is “taken out of context.” “The numbers in ‘The Guardian’ create a headline intended to cause a sensation, when considered within the broader demographics and population size, the numbers are within the expected range,” he said.

The sheikh claimed that only 20 percent of the 1.4 million people in the five countries who were in Qatar worked on construction sites, and that less than 10 percent of the deaths occurred in these settings.

“The health of all Qatari residents is our first priority. Qatar has done more than any other country in the last decade to improve conditions for foreign workers, even before we sought the World Cup. We firmly believe that the reforms will improve the labor market for all, “he said.