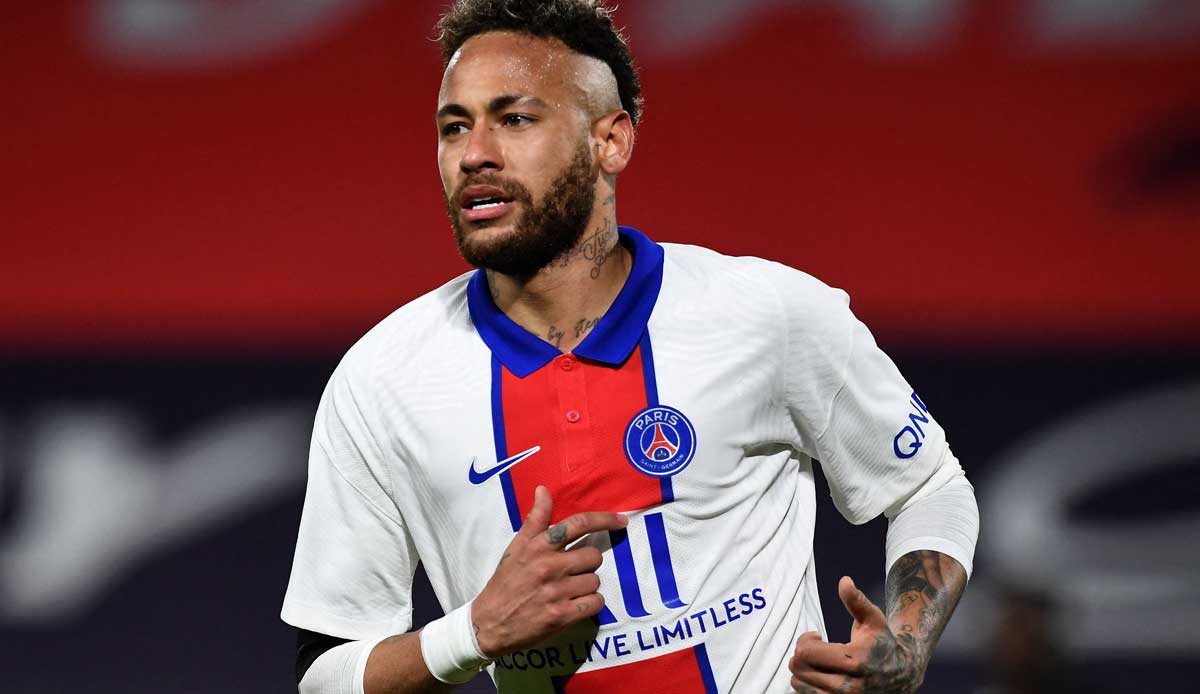 Superstar Neymar (29) from French champions Paris Saint-Germain claims to dream of chasing goals with Juventus ace Cristiano Ronaldo. The Brazilian revealed in an interview with GQ.

Neymar said: “I want to play with Cristiano Ronaldo. I have played with great players like Messi and Mbappe, but I still miss playing with Cristiano Ronaldo.” At the side of multiple world footballer Lionel Messi, Neymar once stormed for FC Barcelona for four years and world champion Mbappe has been his clubmate at PSG since 2017.

The desire to interact with CR7 is quite ambitious. Neymar recently extended his contract in Paris until 2025, while Ronaldo is still tied to Juventus until 2022.

Rumors about the Portuguese and a possible move to the Seine have been around for years. Currently strengthened again, because the Bianconeri threaten to miss participation in the Champions League after a messed up season. In addition, Juve is financially shaken by the corona pandemic and Ronaldo is by far the top earner and an annual salary of 30 million euros.

However, those responsible for Turin, Fabio Paratici and Pavel Nedved, ruled out the 36-year-old’s departure in the past few days. You signed Ronaldo in the summer of 2018 for a € 117 million transfer from Real Madrid. Since then, Juventus has won three Scudetti, among others. The targeted triumph in the Champions League, however, did not succeed with Ronaldo either.

Switch to PSG? Ronaldo is under contract with Juventus until 2022