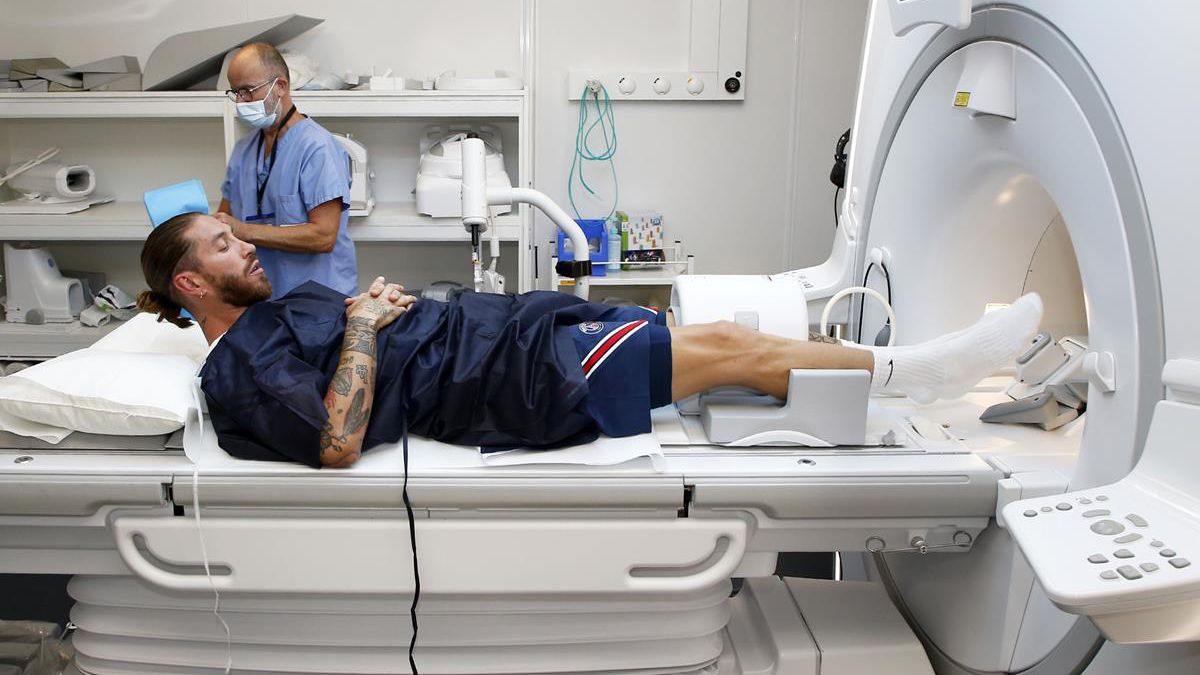 The return of Sergio Ramos to the pitch remains an enigma in October for PSG. Although the center-back feels good and wants to return as soon as possible, from the staff doctor of the Parisian team does not authorize the medical discharge with the risk of a relapse that could leave you off the pitch for many months.

It is the information that collects L’Équipe, which ensures that Ramos wants to play with PSG and that his environment is filtering him in Spain, but that reality is far from the camero’s pretensions. If he forces now, the left calf in which he is injured could become inflamed and that would cause a relapse with even more severe consequences for the former Real Madrid player.

Le Parisien, for his part, has been somewhat more optimistic with the camero, which they believe could make his debut, in the best of cases, on October 29 against Lille. He will not play against Angers on Friday, nor against Leipzig and everything suggests that he will not play against Olympique de Marseille in the Clásico on 24 October.. Since he signed for PSG in July, Ramos has not yet been able to make his debut with his new team, since to the calf we must add some discomfort in the knee that has been dragging since the end of July.