The German top trainers Jürgen Klopp and Thomas Tuchel are also in the new season of the Champions League with their clubs. Klopp managed in the Premier League final with Liverpool FC in a three-way battle for the last two premier class places with a 2-0 (1-0) against Crystal Palace, as did Tuchel with Chelsea FC despite a 1: 2 (0: 1) at Aston Villa.

In their failed dress rehearsal for the English duel in the Champions League final on Saturday in Porto against champions Manchester City, the Blues benefited from the simultaneous 2: 4 (1: 1) defeat of the FA Cup winners Leicester City against Tottenham Hotspur. In the final standings, Chelsea saved themselves to fourth place behind the Citizens, record champions Manchester United and Liverpool. Due to Tottenham’s success, however, national goalkeeper Bernd Leno will only be an international spectator with Arsenal in the coming season, because despite their 2-0 (0-0) against Brighton & Hove Albion, the Gunners missed participation in the distance duel with the Spurs as eighth in the standings new Conference League.

The dethroned defending champion Liverpool achieved a conciliatory end to an overall mediocre season with a brace from Sadio Mane (36th and 74th). With Timo Werner and Antonio Rüdiger in the starting line-up and in the last half hour with their national team colleague Kai Havertz, Chelsea could not gain additional self-confidence for the “game of the year” in Porto. Benjamin Chilwell (70th) only shortened for Tuchel’s team in Birmingham.

Leno and Arsenal had been able to hope for a Conference League place through Leicester’s lead against Tottenham until the final phase. But a double pack from Gareth Bale for Spurs (87th and 90th + 6th) cost the team of the former Bundesliga goalkeeper Bayer Leverkusen to participate in international business. 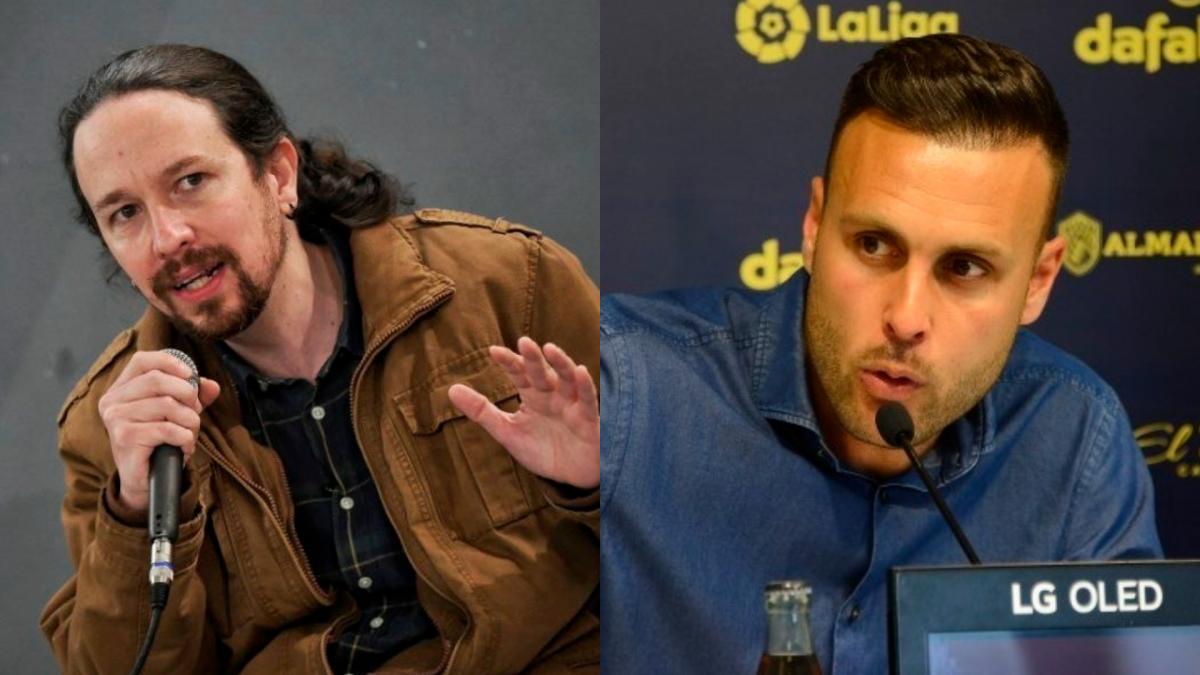 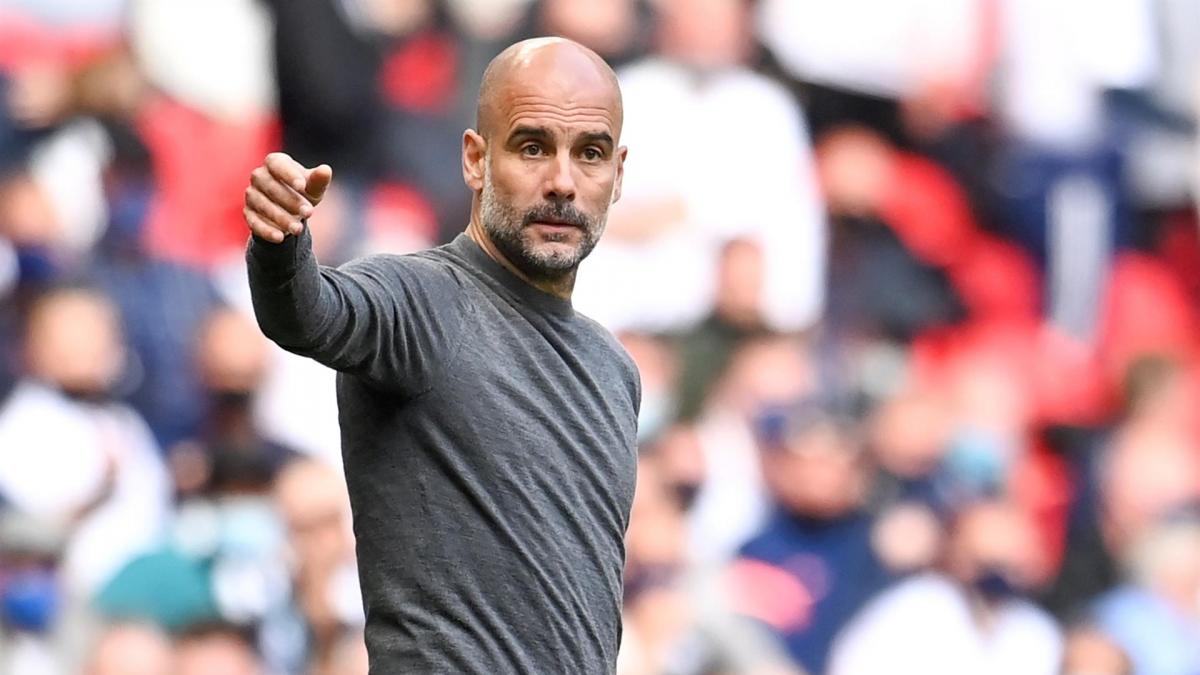 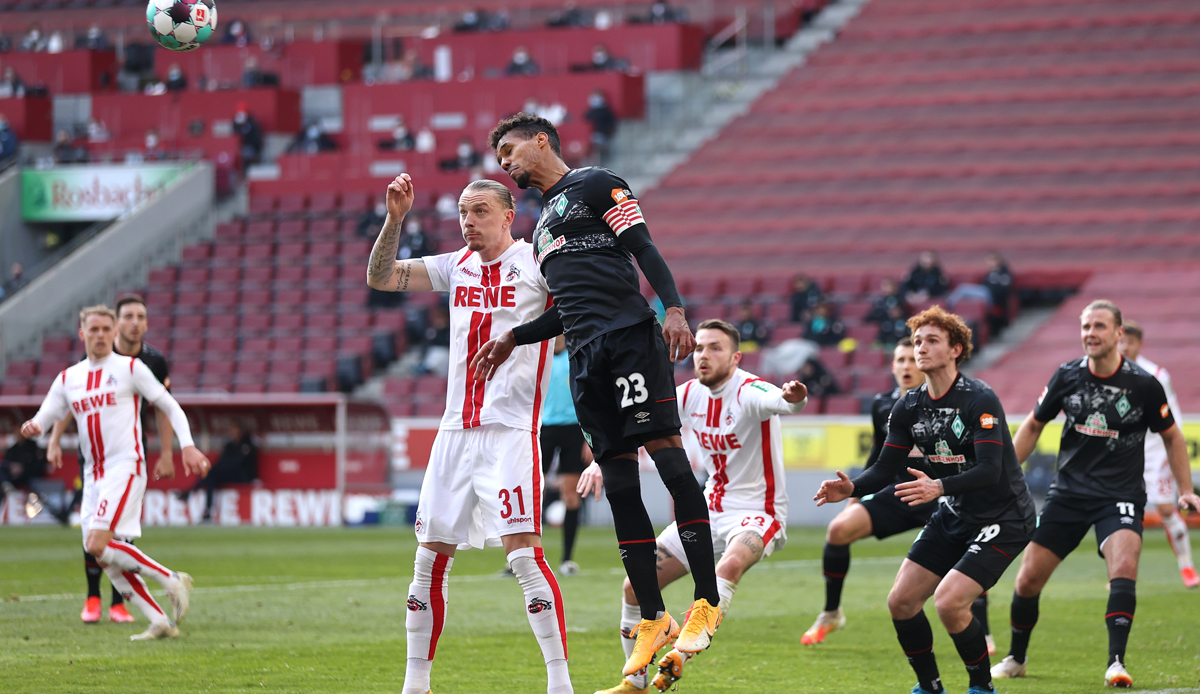