Chelsea FC won the chase duel against Leicester City 2-1 (0-0) on matchday 37 of the Premier League and can make the Champions League qualification perfect with a win on the last matchday at Aston Villa.

Antonio Rüdiger (47.) scored after a corner to lead the Blues, his strong national team colleague Timo Werner won a penalty a little later. Jorginho (66th) converted, only Kelechi Iheanacho (76th) was successful for Leicester. In the first half Werner was correctly denied a goal because of a handball and one because of an offside position.

Chelsea (67) are now one point ahead of Leicester (66), who won the FA Cup final against Thomas Tuchel’s Blues 1-0 at the weekend. Liverpool FC (63) with team manager Jürgen Klopp has played one game less and thus has more chances for the premier class.

For champions Manchester City (83), the impressive record series of twelve away wins broke on Tuesday. Despite a 2-0 lead – among other things, national player Ilkay Gündogan had met early (2nd), the Skyblues at Brighton & Hove Albion were still 2: 3 (1-0), it was the first league defeat on a foreign place since November 2020 (0-2 at Tottenham), which was also favored by an early dismissal against Joao Cancelo (10th). City had already made the championship perfect last week.

Manchester United, on the other hand, stumbled upon a relegated team when their fans returned to Old Trafford – and were still able to look forward to the fixed runner-up a little later because of Chelsea’s victory. United did not get past 1: 1 (1: 0) against Fulham on Tuesday, but at the end of the evening this one point was enough for second place behind city rivals Manchester City.

For the first time this week, fans are allowed to return to the English stadiums, with Manchester United playing in front of 10,000 fans for the first time in 14 months. For the Reds, however, it was a special situation for another reason: At the beginning of May, the supporters had made massive protests against United’s owner family around club boss Joel Glazer for the cancellation of the game against Liverpool, 200 to 300 of them even managed Access to the inside of the stadium.

The fans also expressed their displeasure about the rescheduling last week, United lost 4-2. The reason is the ultimately failed plans of the European top clubs to found a Super League. 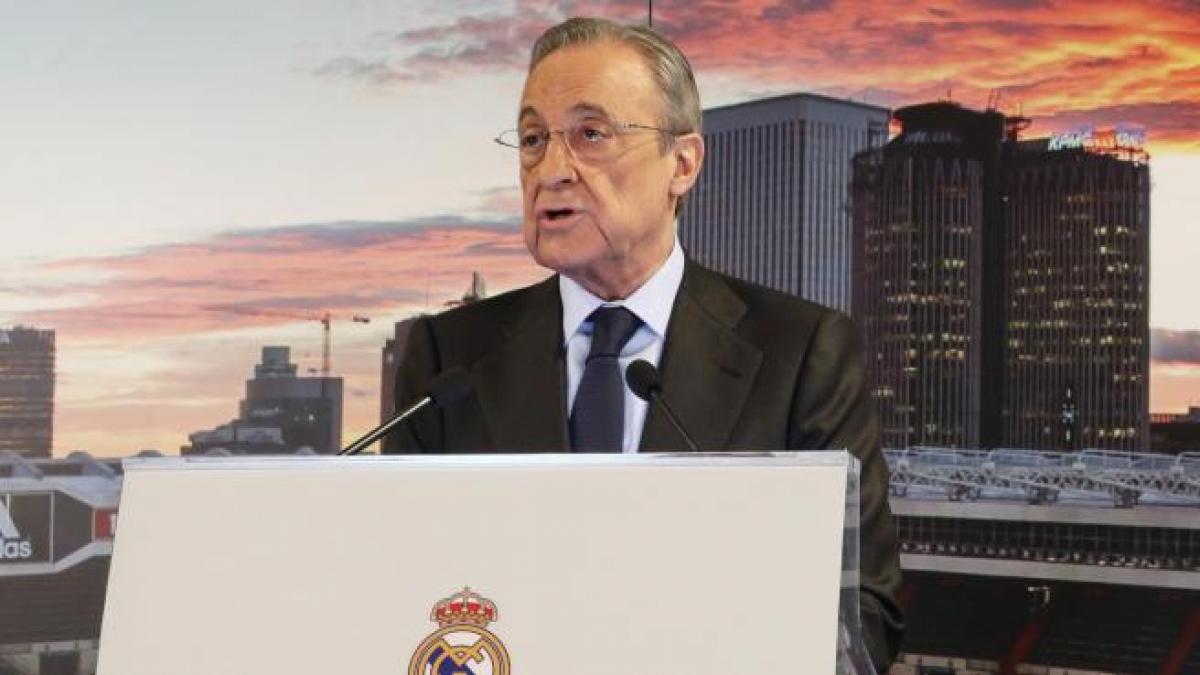 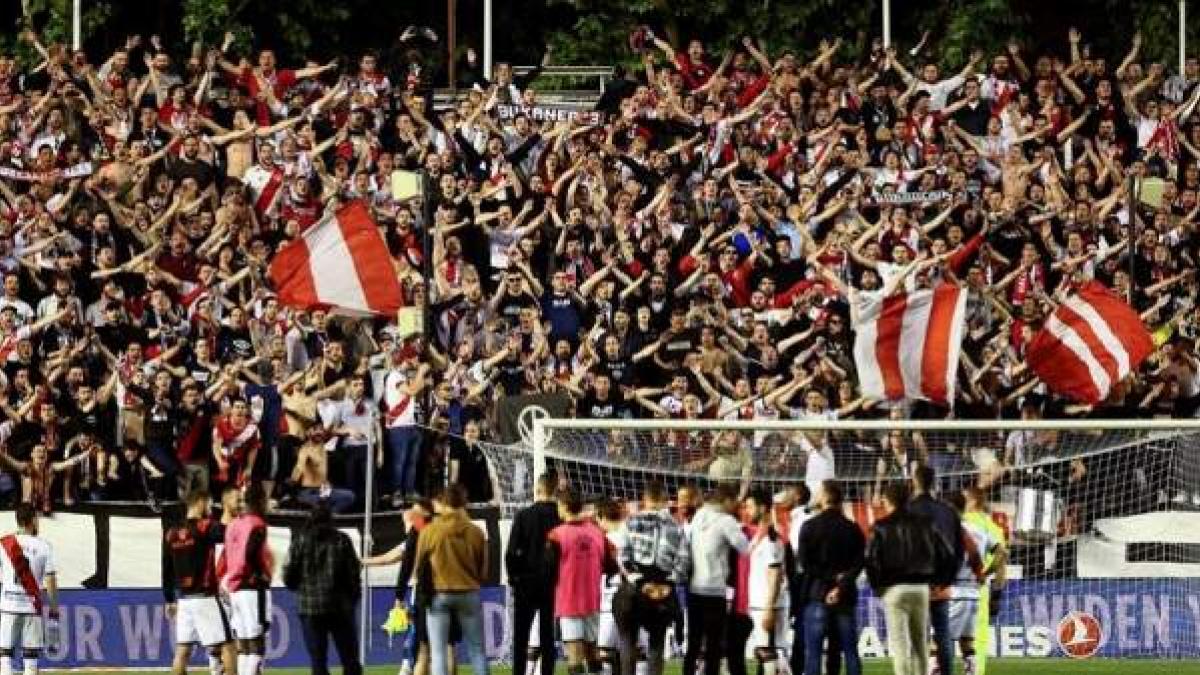