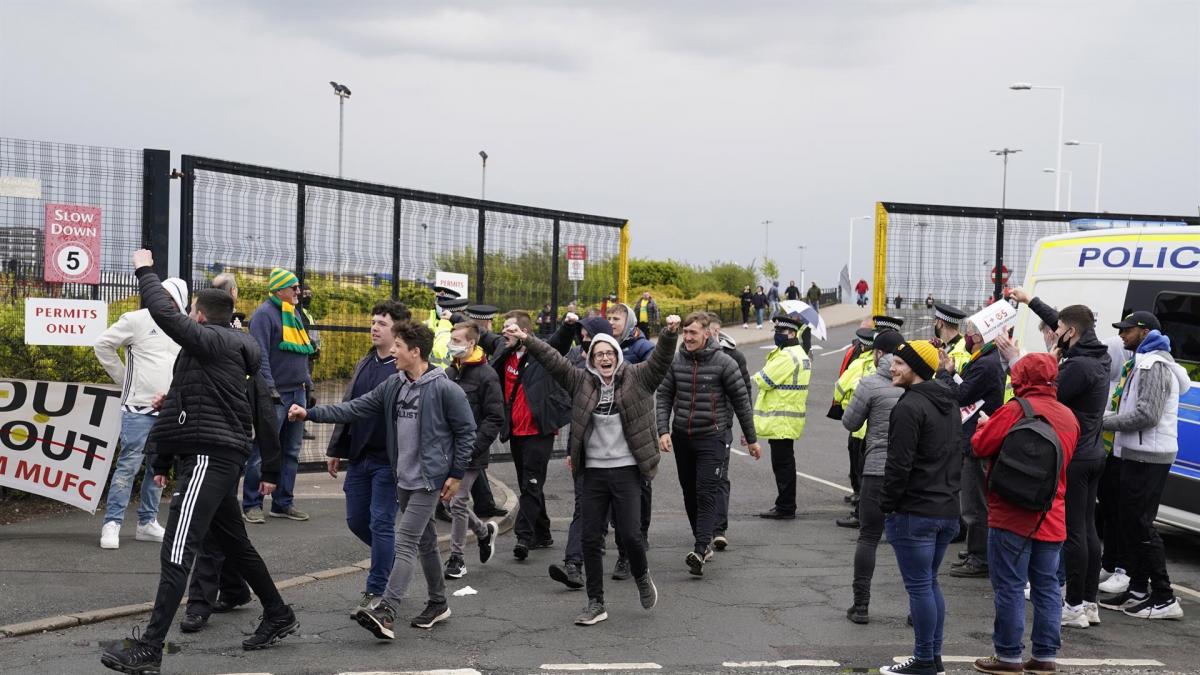 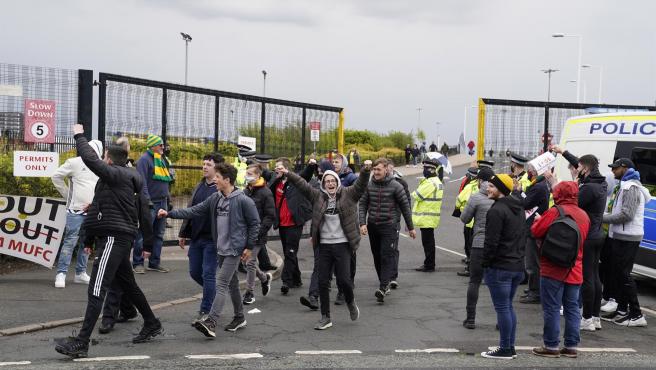 Greater Manchester Police confirmed that it has arrested a person for the protests that took place this Sunday in Old Trafford, where about 200 fans invaded the stadium causing the suspension of the match between Manchester United and Liverpool.

The police have also announced that six members of the corps have been attacked during the protest and that one of them had to go to the hospital, although he has already been able to leave it.

The causes of the injuries were the throwing of bottles and cans at the policemen, during the incidents around Old Trafford in which the fans demanded the departure of the Glazer family, the owners of the club.

“A 28-year-old man has been arrested as a result of the investigation and all evidence is being reviewed to identify the organizers of the protests and those responsible for the attacks on the police, “said a police spokesman.