Lukas Podolski missed a big surprise in the Turkish Cup final with Antalyaspor. The team around the former international lost on Tuesday evening against champions Besiktas Istanbul with 0: 2 (0: 2).

The top club celebrated its tenth cup win and only for the third time the national double. Podolski, who scored against Alanya (2-0) in the semifinals, played over 90 minutes in the final.

After the break, he moved from the top to midfield and drove his team to a stronger second half, but Antalya did not make up the deficit from the first half. Souza (3rd) and Valentin Rosier (30th) had scored early for the favorite, who had prevailed in the championship by a thin layer over city rivals Galatasaray.

Antalyaspor, who had only narrowly avoided relegation in the league, remain without a national title. In 2000 the club lost the cup final against Galatasaray in extra time. 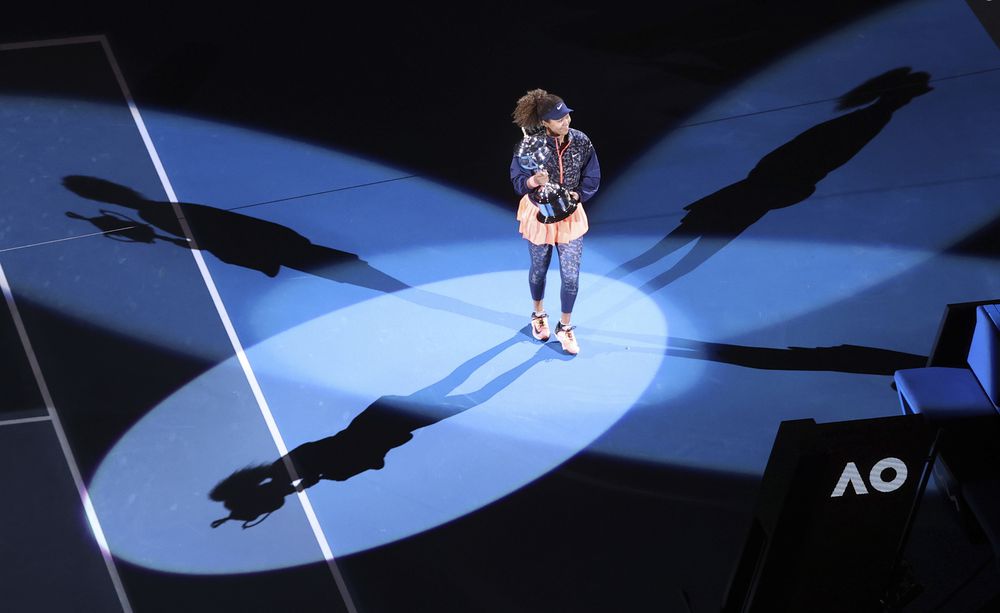 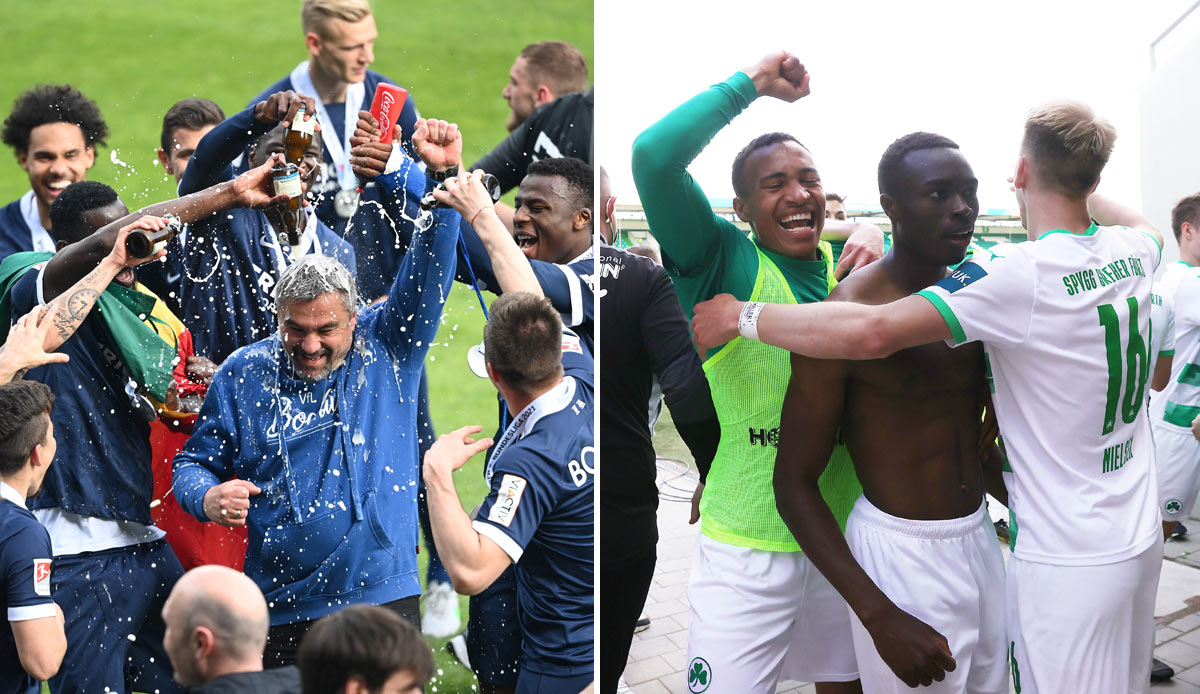 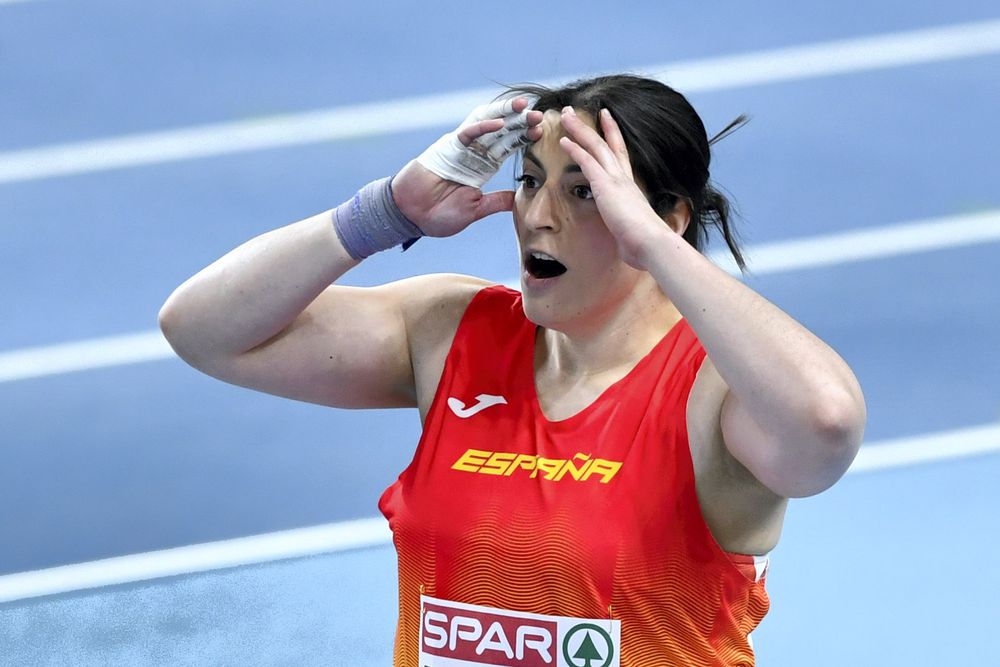