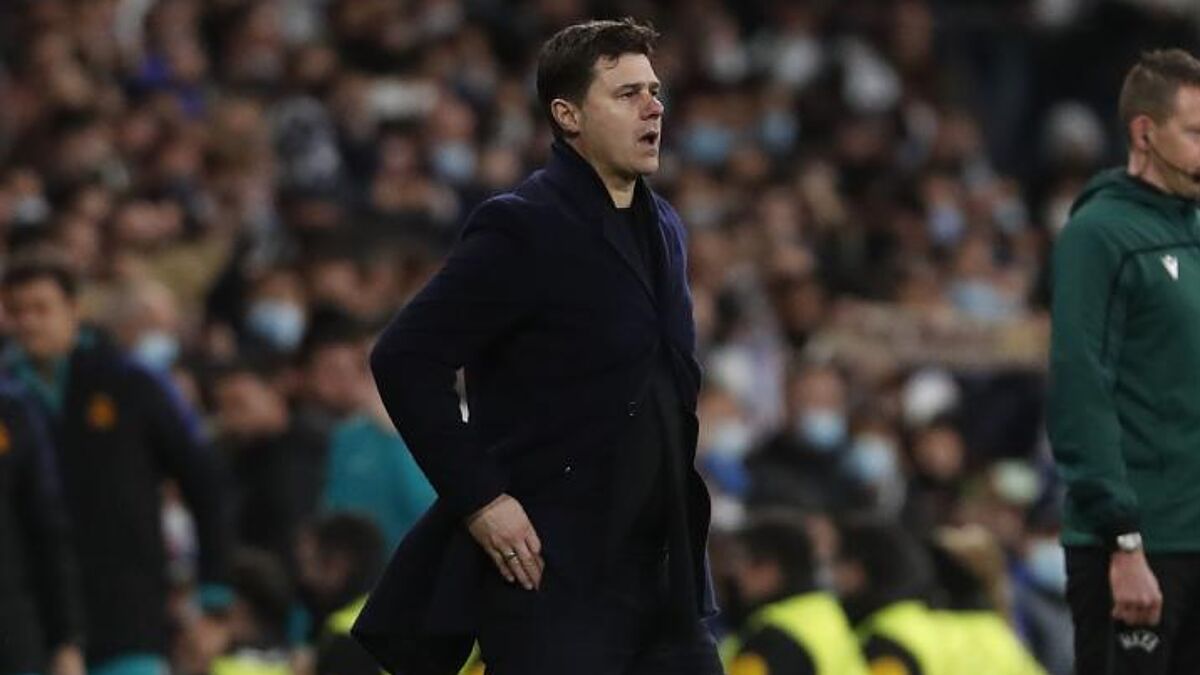 Aalthough Pochettino clings to the league won, the disappointment in the Champions continues to be what marks the analysis of PSG’s season. The Argentine, however, argues that had it not been for his team’s lapse in the second half at the Santiago Bernabéu, the situation would have changed: “We were closer to eliminating Madrid than Chelsea and City. Unfortunately, we had bad moments that made it impossible for us to continue in the competition”said.

The elimination in the Coupe de France prematurely and unexpectedly – in the round of 16 – doesn’t help either: “It was on penalties, in a match in which, despite being superior, we had many casualties of important footballers who were with their national teams”, explained a Pochettino who insists on giving fair value to a Ligue 1, the tenth for the club, which has been savored and celebrated little among the fans.

I hope Mbappé doesn’t say anything (on the day of the Ligue 1 award ceremony) because the rest of us will be in Qatar. In any case, whenever, I hope it will be a positive communication

In the absence of two dates for the end of the season, PSG has begun to prepare for the next one. And the doubt about what will happen to Mbappé is still up in the air. On Sunday, at the awards ceremony for the best players in the league, he is not expected to announce his future either: “I hope he doesn’t say anything because the rest of us will be in Qatar. In any case, whenever it is, I hope it will be a positive communication,” stressed the man from Santa Fe, who does not rule out the renewal of the Frenchman.

Pochettino ended up tiptoeing over another of the great debates that has taken place since last summer: the competition between Keylor Navas and Donnarumma. The Italian, in a recent interview, pointed out that this problem has an expiration date because PSG must make an imminent decision: “The club will do what it sees fit, like last summer. At the moment I am still the coach, and I will also participate of that decision,” he concluded.