“Most of us could do a round of 65 shots in 30 or 40 different ways. Seve could do 65 in 10,000 different ways. ” The phrase of a historical golfer like Nick Price is one of the dozens that run through the book Seve, His life through the lens, a very complete album of the most iconic images of Ballesteros that David Cannon, the photographer of the Getty agency that best portrayed him, has edited on the occasion of the tenth anniversary of the genius’s death, on May 7. The work is an emotional tribute from the world of golf, especially the British one, to a player whose powerful imagination for the game is highlighted by all. A style that no longer exists.

This Thursday begins on Kiawah Island, in South Carolina, the second big of the season, the PGA Championship (Thursday to Sunday from 7:00 p.m. to 1:00 p.m. at Movistar Golf), and in front of the threatening wind, before the dunes that fill Of traps a 7,200 meter course, golfers do not speak of imagination, but of technology. For the first time, players will be able to use a laser device to measure distances in an official circuit competition and, in theory, thus speed up the game, a problem, that of the eternal rounds of more than five hours, before which the rectors golfers want to act so as not to lose a young audience. In a sport that has continually opened the door to technological improvements (clubs that are like cannons, balls that fly more and more, all kinds of gadgets to measure each parameter in training), the laser has been the last straw for some. the glass. “It is the biggest stupidity they have been able to do in a PGA tournament, and especially in a big one,” complains Jon Rahm, world number three, 26 years old. “It is something that they have done for their own sake and without asking the players. For something we already have the caddies and the distance books [las referencias que siempre han usado los golfistas para conocer cuántos metros hay desde su posición hasta la bandera, y según eso utilizar un palo u otro, imaginar un tipo de golpe u otro]. I am in love with golf and I try to keep it as pure as possible. Trying to eliminate so much human error in sport is to make it worse, it is to take away the art of golf ”.

Some caddies and players have been using the laser, the so-called rangefinder, in the PGA practice rounds. It is a kind of small binoculars that detail the exact distance to the hole. Another tool to bring the sport to an Excel sheet in which to calculate even the smallest detail, a current that the American Bryson DeChambeau has symbolized as one of its greatest defenders. “This technology is totally taking away the essence of golf,” continues Rahm. “What else will the laser give? If we already have a book, it won’t speed up the game at all, but nothing. If you think you are going to play faster, it is not like that. What I do think is good in a field like this is that if you go behind the dunes and you can’t see very well, you can use the laser for that. If the measurements on the street are so far away, there it can help. But I also think the booklets should be removed from the greens. There are many things that take away the artistic part of golf and the game is being mechanized too much ”. Quite the opposite of what Seve represented. 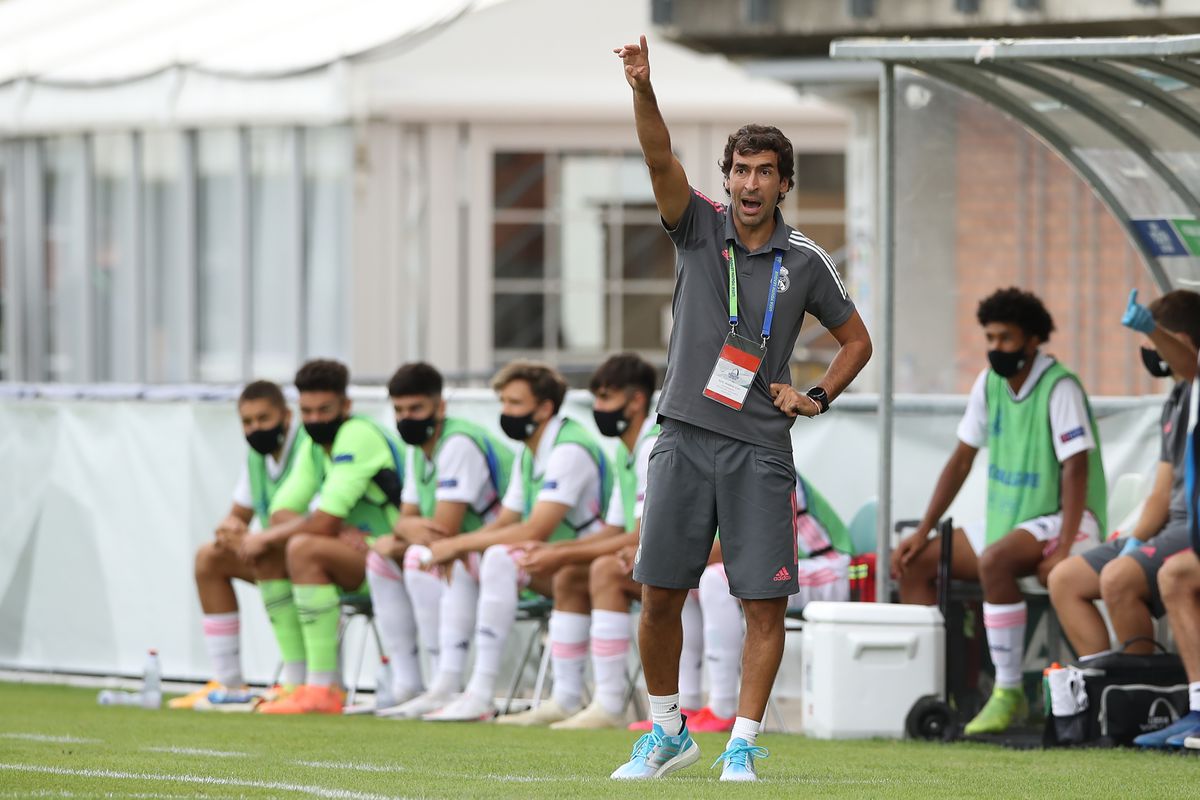 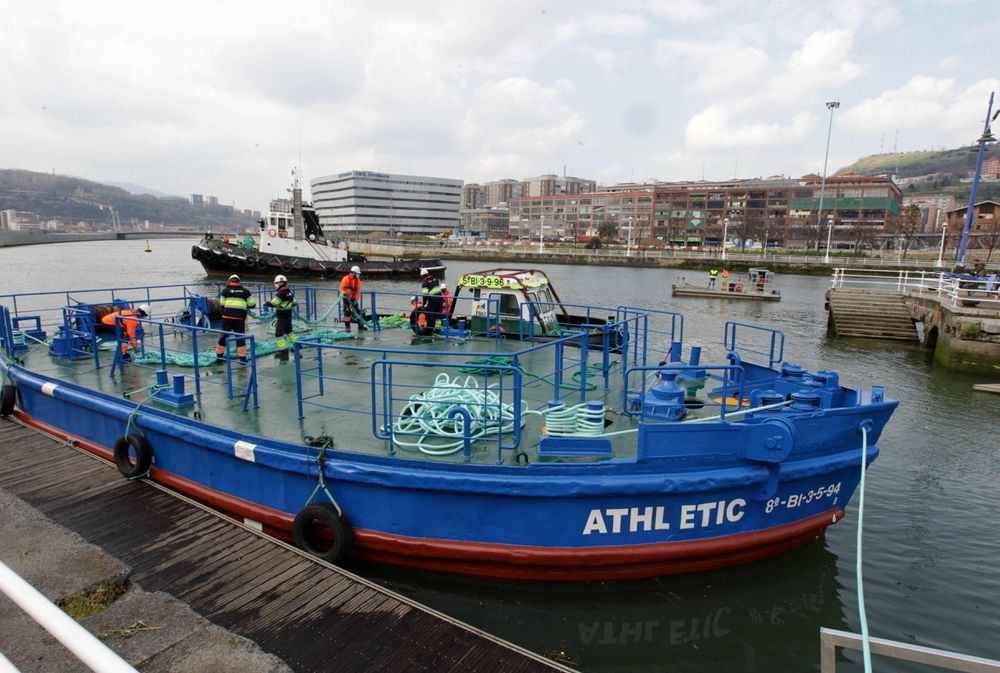